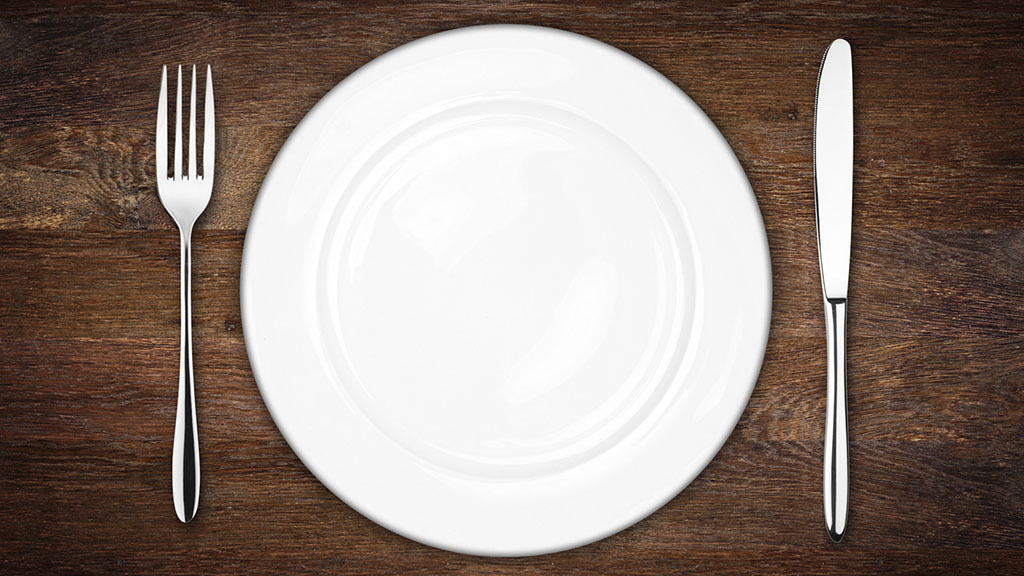 The greatest diet since that one with the meats has swept the nation by storm!  Promising increased energy, mental clarity and longevity, all by following one simple trick!  For real this time though, no faksies, is that it is seemingly the oldest trick in the book to reach our goals.

Caloric restriction, not eating, intermittent fasting, or IF, as the world better knows it.  At this stage, IF has been perpetuated so much in our day-to-day that I’m sure anyone coming on to this article has seen the countless studies, statistics, and rat testing that has been performed in the field.  Today though, I bring you something different.  I bring you the fruits of my labor from meticulous jotting of performance and calories while following IF, and all how it flows into our home fitness lives.  Please, hold your applause, I know everyone has been at the edge of their seats waiting on this anecdotal evidence.

I am an early 20-something home fitness buff, following the ways of our gurus Shaun T, Tony Horton, and Sagi Kalev for approximately 3 years.  Starting this experiment, I weighed around 157lbs ( my lowest weight achieved ) with around 10% body fat, standing at 5’10”.  I’ll be measuring the progress in “freedom units” ( the metric system, for anyone wondering ) as some of the world may know it, rather than the Imperial system.  Being that I was turning into a husk from my weight decline, I also flipped the script and BULKED with IF instead of leaning down.  Here are my findings:

DIET / WEIGHT: Taking 157lbs as my baseline, I ramped my calorie intake from around 2000 a day to 2500 a day, also allowing for cheat days, following no particular dietary guidelines.  I may have unconsciously counted carbs and other macros here and there, but the purpose of IF is to be sustainable and I find it to be too much mental toiling to have to fuddle with all the other numbers, so I primarily tracked calories and protein intake, getting around 1G per 1lb of lean mass I had.

Within the first month of traditional bulking (no IF involved), I recorded an approximate 1.4lb increase in my weight from starting, resulting in my ending monthly weight landing at around 159.3, translating into 0.4lb gain per week.  Not bad!  They say you should shoot for around 0.5lbs per week as to not put on too much fat, so I was on course even with my cheat days and recorded 8 total days eating above 2500 calories.

Next month I saw similar gains following IF and unfasted training, coming in at 2.3bs increase and leading to 161.8 total pounds.  Surprised at the slight increase in the curve, I deduced that the fasting resulted in much more sporadic eating habits.  While close to my goals, I was eating more often above 2500 than I had thought, but was determined not to step out of line.

The final month was by far the hardest adjustment; even after practicing IF for a month, my body was unprepared for the endless pit my stomach was to become.  We’ll speak to the training later, but to train and to resist from eating for multiple hours after was a punishment from The Joker himself.  In the starting weeks, I was obsessed in the last 1-2 hours of breaking my fast and how I was going to ANNIHILATE those forsaken carbs into my gullet.  I was quite literally, insatiable.  No amount of eating seemed to fill me, and the only thing I could use to hold back the binge was a will mightier than The Dark Knight.  My habits began to even out after the first couple of weeks, but I still ended up recording 12 days above 2500 calories and around 2.4lbs gained in the month. Final weight: 164.8lbs.

Here’s the data table for you number crunchers.

As I would expect of many here, I traditionally train under the guidance of our Beachbody overlords.  I stuck to a hybrid routine of Insanity: Max 30 and Body Beast a la our own Mr. Parrots guides, hoping to capture size gains while minimizing fat gain from the HIIT.  For the record, I am in no way affiliated with Beachbody or anyone there.  I merely use their programs from my own preference.  My routine is as follows:

Also, due to the nature of some of the workouts, capturing raw data can be difficult and at the time I wasn’t as focused on strength as I was physique so I didn’t keep those goals in mind as diligently.  The entirety of overall weight progression was minimal to +\-5lbs; I’ve been at these programs for awhile so I may have “peaked” in some ways and sustained injuries from negligence that I won’t cry about here ( I hear Mr. Parrot hates whiners ).  I would do any combination of the workouts in the programs, but tried to nail a routine that consisted of some good full body stuff from Insanity and the build portion for whatever muscle I hadn’t worked yet from the beast.

No IF: Typical days from my past years of running this circuit; gassing out half through Insanity and relishing in the water breaks, crying to Papa Shaun about why he’s done this to me.  In weights, I again gained only +5 pounds on any one lift but it was consistent, I always had more to give even though Sagi knew how unmasculine I truly was.

IF/Unfasted Training: No change noted, except I could feel a quicker onset of fatigue in cardio with a likely cause of the added weight.  Again, weights were consistent with just a +2.5lbs or so increase on the month in the big lifts.

IF/Fasted Training: Some hold fasted training in high regard while others pose it as a way to injure yourself unnecessarily, and my experience could argue for both sides.  Cardio improved, not by miles but recovery was quicker and being lighter helped my muscles fatigue less quickly.  The lifting turned into a very quick lesson of unforgiving punishment.  Never before had I shown such insolence to the beast, dropping the weights to the ground and screaming to the muscle gods why I was doomed to be small.  Essentially, I immediately dropped most lifts about 5-10lbs and steadily scratched my way back to my initial start.  I still always have a better weight-oriented workout unfasted no matter how much adjusting I managed to accomplish.

So, how about today?  Do I still practice IF?

I do!  I’ve enjoyed whatever benefits I felt I got; increased energy and the sleeping schedule of a 70-year-old.  I can’t say I’ve noticed increased mental clarity or any significance of muscle loss from fasted training, but I have felt less narcoleptic throughout my days.  Make sure to always consult your physician before starting any diet routine.  Just because a diet is popular doesn’t mean it can work for everyone!

Tyler James Davenport is a simple man with simple needs; well done steak and the affection of readers everywhere. With the help of his lovely wife, he's steadily staved off the vultures, managing Liquid Smoke Village Vape Shoppe in the heart of the Midwest. He is the silent knight; the usurper of poor health habits.