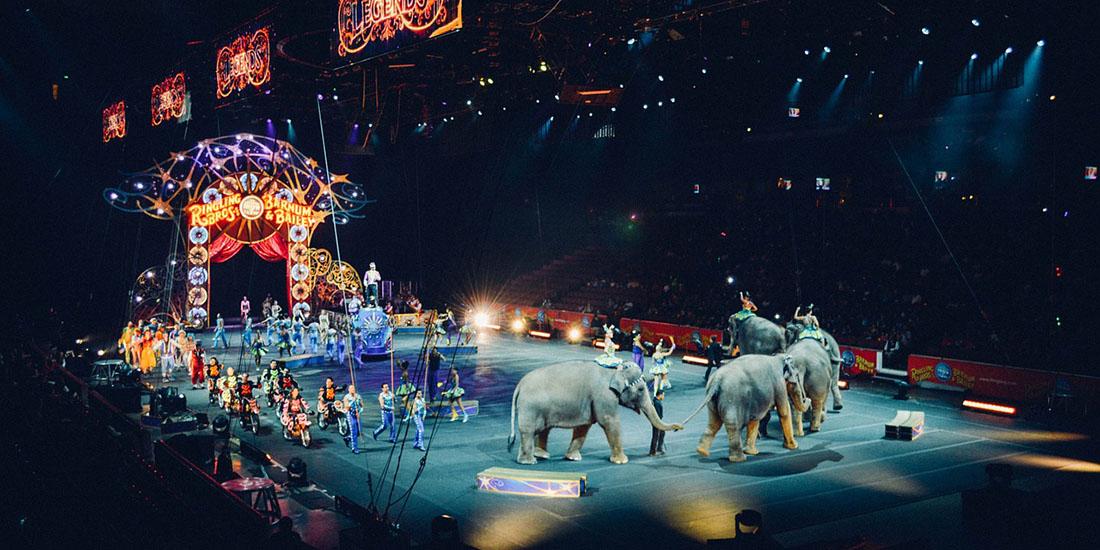 The reality of my new employment environment was substantially less impressive than my imagined Fonz-themed episode of Happy Days.

Let me tell you a little thing about uber-fancy resort hotels.  The staff live in squalor.  Gone were the memories of the Chateau suite.  My designated quarters could best be described as five guys compressed into a 14’x14’ space.

For the most part my fellow sardines were acceptable.  Jake, was a decent fellow despite his strange desire to be a “gangsta”.  Joel was a devout Catholic whose top bunk had failed springs that sunk to nearly two inches from my face.  Junior Mint lived on the couch since he hated his existing roommates.  There was a stoner, Al, who stunk of Jack Daniels and cheap weed.

Then there was me.  Bright eyed, scraggly hair, painting a cross above the door and informing the occupants that I dedicate this room to the Lord.  I’d then tear an old shirt off my chest like Hulkamania was running wild and inform them if they didn’t like it, they could get the f— out.  Billy Graham would have been so proud.

My ability to feel comfortable with a room full of guys was based on rather primal requirements.  If I could kill them all with my bare hands, then things would work out.  Joel was out of shape with coke-bottle glasses, Jake was slightly over five feet tall due to early onset diabetes, Junior Mint was obese with glacial reflexes and Al was perpetually drunk and/or stoned.  Compared to this collection of misfits, I was a genetic superman.

My job was that of a prep chef.  That meant I made sandwiches and salads for the coffee shop that catered to people who didn’t understand the value of a dollar.  Hollywood actors frequented the place often.  I can honestly say that I made a Caesar Salad for the infamous Clint Eastwood.  I hear it really made his day.

However, mountain living, while nice on the surface, can play games on one’s mind.  Homesickness was a dominant emotion for employees and rampant drug use was obvious.  A constant reminder since it seemed every damn spoon in the dorms were burnt from heroin use.

The staff lounge for my particular restaurant was utilitarian at best.  It was several chairs in the middle of an underground tunnel system.  A small table in the middle to accommodated a bottle of ketchup and several ashtrays.  I didn’t smoke, and I was never brave enough to use the ketchup.

On a lunch break, a fellow chef, pack-a-day-Tom, would satisfy his nicotine consumption.  Between his smoking and cannabis habit, I wondered if he ever knew the sensation of clean mountain air.  As coincidental as his name, Tom really liked the musician Tom Petty.  Once he found out that I thought The Travelling Wilburys were awesome, he seemed to think I was alright in his book.

The first few days took a little adjustment, but it’s not rocket science putting sandwiches together and hauling carts of food around.  Within a week I had a solid grasp of the mediocrity of my new existence, but took comfort in knowing I at least got to wear a white chef’s hat in creative ways.  Front, sideways, straight up… Gordon Ramsay would have sliced my liver for such disrespectful insolence.

As time went on, I got familiar with Tom’s lunch/smoking schedule and purposefully arranged my break-time to either follow or precede his.  No need to thumb ones nose at cancer.  Of course, this change of schedule also had a side benefit of coinciding with the lunchbreaks of many waitresses.  While that might sound awesome, some of those girls really knew how to burn through a pack of smokes with equal vigor.  Eventually I just accepted I was screwed and would die a decade earlier than expected.

With no TV, radio, or as-yet-to-be-invented iPhones, I had two options: stare at the wall like Rain Man, or read a book.  I opted for reading whatever collection of cheap novels were strewn about the area.  Hmm, “Desires of the Flesh”.  Judging by the bare-chested fellow on the cover, it looked like a real page turner.

I should also mention, there were a lot of Quebecers here.  I had mistakenly spent my time preparing for this isolated place by learning rudimentary Japanese since many tourists at the time spoke it.  Tourists maybe, but not the employees.  Well over half were French.

Wait, is that voice talking to me?

I look up from my riveting read of passionate deflowering to locate the source of ze François.  Next to me is a young lady, slightly tilting her head and looking at me with a curious smile.  Probably wondering if I’m deaf.  I’m just processing the sight.  She had red hair, that cute but pouty French look, and most importantly, the eye-catching German-style dresses they made all the waitresses wear.  Was it demeaning?  Very likely.  Did I care?  Not in the least.

She’s speaking to me again in full-on François and I have no idea what she’s saying.  Could be calling me a son of a motherless goat for all I knew.  But given the eye-candy before me, I wasn’t going to complain.  She stops, and given the intonation of her voice it sounds like it ended on a question.  Well, I need to say something.

You’ve got to be kidding me, man.

Thankfully she took it as a joke, so my cultural buffoonery was for the moment safe from exposure.

“Ahem…sorry.  I’m from Manitoba and I don’t know much French.  Just ‘Il lance et compte!’ ( He shoots, he scores ) from Dad watching CBC Hockey on the French network.

“You father, he fan of le Habitants?”

“No.  But a huge Montreal Canadians fan.”  She nods like she may be talking to the biggest moron she’s met all day.  I may very well have been.

“What ez your name?”

“John Paul.  Like the guy in the white hat.”

“Chantal.”  She extends her hand and I’m momentarily uncertain.  Is it customary to kiss the hand like those French guys do in the movies?  I opt to give a friendly handshake.  It seems to be what she was expecting.

“From a cultural perspective, I’m what you might call a hick.”

She nods.  “So you like cows and country music?”

“Well, uh…actually no.  Country music is terrible.  A crime against humanity, really.  And cows are kind of stupid, I guess.  Hey, taste good though!  Come to think of it, I’m not very good at being a country boy.”

Chantal is studying me with a similar look to what a scientist gives when analyzing a rat in a maze.  But there’s a hint of amusement in her face, so I’m fine with it.  When away from home, any friendly face is worth gold.

“You French but not French.  You country but not country.”  She pauses.  “You ig..eni…”

Ha.  Live to die another day.

Breaktime for me was over, so I decided it was as good a time as any to excuse myself before I went overdraft on my good first impression.

“Miss Chantal, thank you for the delightful company.  But alas, sandwiches need preparation and there’s only one man in this town for the job.”  I put on my chef hat like it means something important and prepare to make a grand exit.

“What me tonight?”  I reply.  The incomplete vocabulary of her English took a little adjustment.

“We are go-eeng for drinks tonight.  You want to go to Stah-bles?”

I’m kind of unsure as to how to respond, as the girls I was accustomed to being around were substantially less forward.  I knew what she’s talking about though; the Stables Pub which was a staff hangout to have drinks and shoot pool.  It was the Lake Louise equivalent to the Boar’s Nest from Dukes of Hazzard.

Wait, I got this from elementary French class.  Un, deux, trois…

“Seven!”  I blurt out excitedly like I just solved Wheel of Fortune.

I return to my station to take orders, both happy to have made a new, and highly attractive, friend, but slightly unsure as to just what tonight had in store.  There were so many cultural differences and I often didn’t know how to read people correctly even from my own tribe.  But maybe I could just see it as a social experiment since I was stuck in this place for who knows how long.  Plus, I heard the place had good nachos.  Slap cheese and meat on a plate of chips and I’m there.

“Pack-a-Day” Tom is busy slicing food and is close enough to my area that I felt a need to start up a conversation.

“Hey man, got a question for you.”

He freezes like a teacher stopped him in the hall and told him it was final exams.  I’m guessing not many people asked Tom for advice.

His face becomes as serious as a heart attack. “Whores.  Filthy whores.”

My eyes widen.  “Geez Tom, your cup is always half-full isn’t it?”

He casually begins doing his work while continuing to dispense advice.  “The French ones are the worst.  Chew you up and spit you out.  Leave you with nothing but a recurring rash on your…”

I’m nervously making a salad and trying to assess whether Tom is just screwing with my head.

He stops his work.  “Wear a rubber, dude.”  He goes back to chopping tomatoes, still looking right at me like nothing in the universe could be more true.