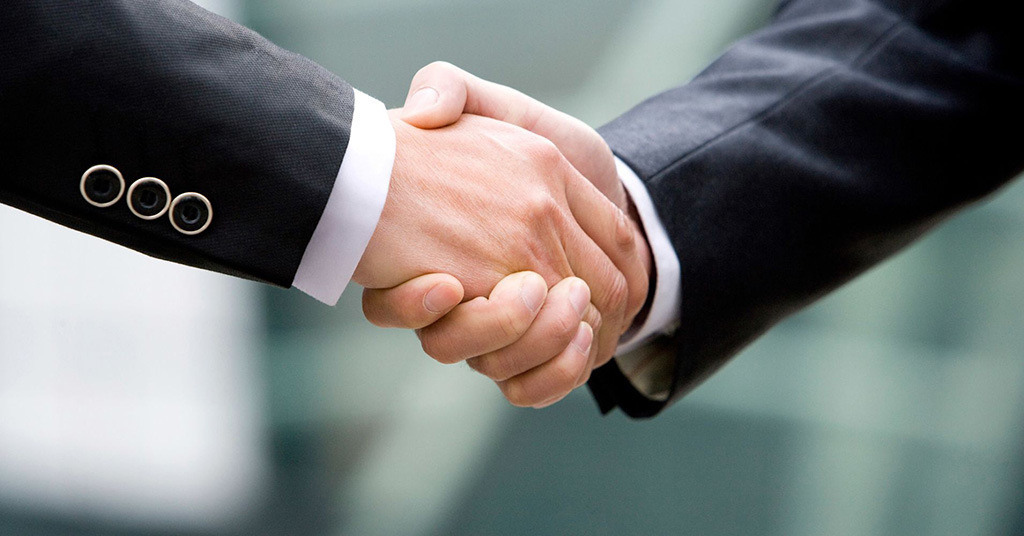 It’s been thirteen years since I last was a fresh new employee.  But alas yours truly took hold of the brass ring and jumped ship to a promising new career opportunity and despite what you might think, I didn’t do it for the money.

Naturally this had me thinking about the new road I have ahead of me and as such, I would be remiss if I did not spread my wisdom to you all, the intellectually deficient masses.  That’s just the kind of caring guy I am.

Unless people started dying at my old job like the Black Plague sweeping through sewage infested Europe, the odds of me getting promoted was about as likely as two meteors hitting my two managers.  My former place of employment was indeed a dying animal.  A travesty of mismanagement.  Yes, I worked at a newspaper.

While signing my resignation letter with an ink-print of my bare ass might have sound appealing, I instead opted for the civilized approach of a hand written signature on a letter template I got off the internet in ten seconds.  But in what seemed like a dream I handed in my letter and the wheels were officially set in motion.  Like it or not, my current employer would be a memory in just a couple weeks.

The first day at a new job will feel like someone is ripping your guts out and that in turn will lead to your brain playing some pretty cruel games on you.   First and foremost it will desire to have things back the way they were simply due to the well trodden neural-pathways that are now being re-written.  Brains hate that kind of work. 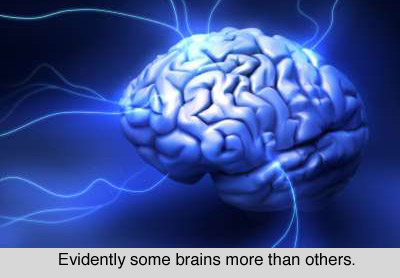 To top it off, not only will a completely new set of procedures be shoved in your face, if it’s like my situation everyone just expects you to get it the first time.  Especially in the work of systems analysts where we often flaunt our manhood by bragging about the time we deflowered a Windows Registry.

Not that I didn’t like being here at DysfunctionalParrot.com during all hours of the day.  But seriously, no blog needs eight hours of scrutiny.  And the sad thing is that my old job gave me tasks that didn’t challenge me anymore and instead made me start developing lazy habits.  Habits that left unchecked could turn me into another poor zombie bastard approaching 50 and still stuck doing the dame drudgery.

In other words, I was becoming my co-workers.

After the initial introduction at my new job I was able to pick up enough information to get certain tasks done as not to look like a total idiot.   And then like a chick kicked out of the nest I was finally made to fly on my own. 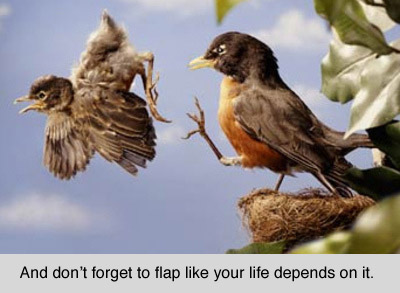 #2.  Getting comfortable in your new skin.

You show up and greet the same coffee pot.  The same chair.  The same group of people.  You tell them about your Thanksgiving weekend and they tell you about theirs.  And in the midst of it all things become semi-comfortable again. 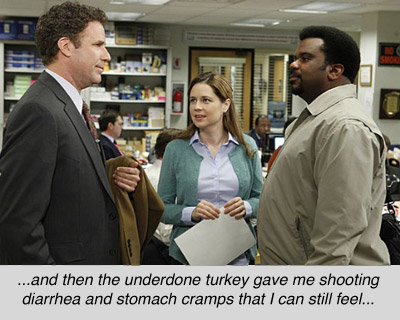 Suddenly the brain just says “fine, have it your way!” and allows you the gift of letting go.  It’s been a few weeks but you already forgotten half of what you even did at your old job.  Which for me technically brought me back to zero.

At the end of a day, it always comes back to the money doesn’t it?  You bet your sweet ass it does.

The first pay-check at a job that wasn’t trying to hose me is a wonderful feeling as suddenly I have the money to pay for such meager things like freaking bills.  It has also been several weeks and despite some hair raising moments things are working out great and I plan on having many more of these wonderful pay-checks.