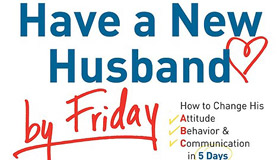 Kevin Leman it seems, is my Archenemies.  He is my Moriarty.  My Joker.  My Lex Luthor.  For everything logical and pragmatic that I, the Dysfunctional Parrot stand for, Mr. Leman alone has the audacity to oppose my superior intellect with his unmitigated gall and has the nerve to crown himself Doctor in the process. 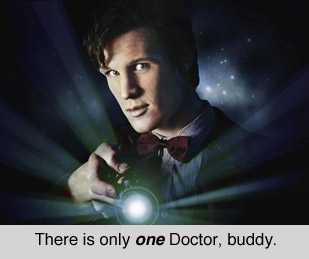 The war started when Leman threw down the gauntlet with Have a New Kid by Friday, a popular sucker punch to the parental balls on how to mold your kid like the dumb sack of brainless putty Leman assumes they all are.  The guy might as well have rung my doorbell, said ‘Hi there stupid!’, threw a flaming bag of dog crap on my face while pointing at my screaming kids ( just for kicks, my youngest screams like you’re pulling his arms off ) and handed me his wretched book.  The whole premise of the book is nothing more than a personal insult to my ineptitude as a parent. 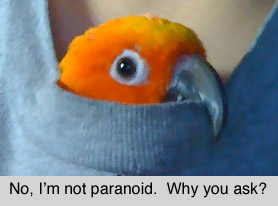 That’s not to say Dr, Leman doesn’t have any good things to say. Because surprise, he does. Occasionally.  But then again, even a blind squirrel sometimes gets a nut.  But his smug Have a New Insert Here by Friday series is bordering on the levels of narcissism I usually reserve only for myself. 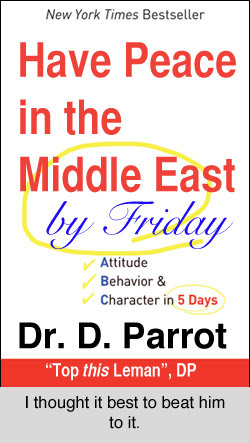 The main requirement of this book is that your man must be as dumb as dirt such as a Homer Simpson or a Peter Griffin.  I can imagine most of you ladies checking the list and saying “yup” to that requirement which tells me where the real blame lies.

Like all Mars/Venus themed books, we discover that men and women are different in more ways than just how we write our names in the snow.  To that I say…no shisa Sherlock.  But the people who buy this book for the title will need to know that because that simple fact will blow the wax clean out of their ears.

And oh yes.  Men apparently like sex.  So step one is to meet him where he lives.  In his pants.  So when he hints at you putting on a “Seven of Nine” costume, don’t be a prude.  That one awesome piece of advice means I have to give this book a +1 to it’s overall score.

Men are like filthy badgers that hang out in dens according to Leman.  So Tuesday is the day you ladies are to observe us in out natural habitat.  First off, all men love sports.  Or so Dr. Leman thinks.  Want to know the terrible truth?  I freaking despise them.  Hockey?  Illiterate millionaires on ice.  Baseball?  Like watching grass grow.  Football?  Rugby with protective padding.  Basketball?  Shoot me with a hollow tip to stop the pain.  Seriously, the last decent sport on TV was American Gladiators so consider my cable cancelled. 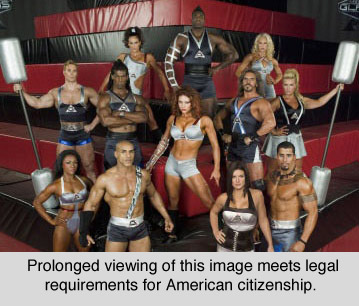 On Tuesday, wives are also encouraged not to ride their man’s butt over the small stuff.  However, if he refuses to help in the kitchen then you can either hit his nose with a rolled up newspaper of rely on some of Leman’s psychological warfare tactics.  If I was a woman, I know what I’d choose!

There’s a bonus section here on the problem of overly critical and abusive husbands.  In other words, for the ladies who tried to marry a zebra and make him a horse.  I advise you immediately drop this book, put cyanide in his coffee and get real help.

Hump day!  By now your man is almost housebroken and ready for the litter box.  Today you are ready to give it a go and try to communicate in his native language of grunts, belches, and crotch scratches.

“Say it But Divide by Ten” is the rule of the day.  In other words, shut your yapper and get to the point.  The men in Leman’s world have no time for conversation and would much prefer you just make us a sandwich.  After all, the game’s on tonight and the boys will be over soon with beer and wings because like we just discovered, that’s what all men are like. 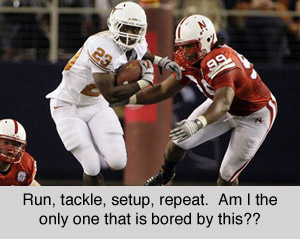 By now you’re probably getting frustrated that results are hard to come by.  Relax!  This chapter gets you back on track by asking you to “think of him as a seal waiting for a three pound fish”.  At this point, Dr. Leman has insulted men so much I’m demanding proof he wasn’t genetically engineered in a lab at the Oprah Network. 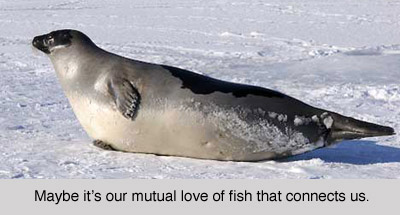 On Thursday you ladies once again learn the best way to manipulate your man is sex.  It’s sad, but gloriously true!  Men like to perform and it’s up to you ladies to humour us like the trained seal we apparently all are.  In fact I once did a sizzling rendition of Julius Caesar’s death scene for my wife as she was getting out of the shower, and all I asked for was some congratulatory sex.  It worked so well I can now recite Hamlet like a Broadway pro.

Listen, touch, flirt. Jump his bones.  Once again, I am forced to give a +1 to the overall score.  Then he ends the chapter by saying men are as “dumb as mud”, nullifying the gain.  I hope you include yourself in that category “Doctor”.

We’ve already spent the last few days discussing why your husband is a moron, a doofus, and an easily mouldable dope.  Now comes the time to crown his incompetent hide king of the castle.  Yet despite all I have said, respecting your husband really is the cornerstone of any good marriage.  Remove that, the whole thing is destined for the crapper. +1 for the final chapter.

You’ll change nobody by Friday.  Leman doesn’t seem to agree with my consensus however as he thinks you can change someone by Wednesday using his trusted techniques.  Maybe for some people who fit his mold that’s true.

If your marriage is on it’s last legs then avoid this and get something far more real and substantial, otherwise this might be the final disappointing nail in your coffin.  Also, if you’re married to an artistic type of man who actually can speak, then this book is also a waste of money as it sees husbands only as one-dimensional sports junkies.  Clearly Dr. Leman has a very narrow view of men.

I’m not going to totally bash this book because it does have value if you forget the misleading title.  Yes, for many this will do you good.  But I’m guessing that’s only because you married that idiot who wore his baseball cap on backwards, says “who da man?”, drives a car with chrome rims and actually has a team jersey he wears while watching the game.

I guess what I’m saying is that we’d have no problem if you women would just stop marrying these guys.  Let their genes die out for the good of humanity.  Only then can we truly stop Dr. Kevin Leman.