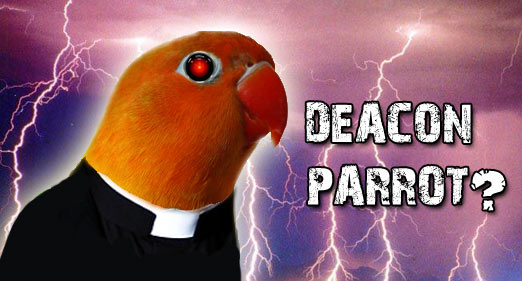 Occasionally I wind up doing a little bit of web-work for my church, but for the most part I’m a somewhat unassuming individual.  Sure, I’ve also been asked to speak on a number of topics, but those requests stopped instantly when a laptop I had borrowed for my presentation began having beer bottles fly on the screen for its screensaver.

I only wish that were not true.

Yet as time passed, my mistaken reputation for being a closet alcoholic began to subside.  But I guess now everyone just thinks I’m Jewish…but that’s another story for another time. 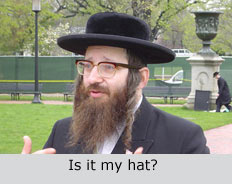 So one day about a month ago I wander into the church office to talk to the secretary about some website upgrades and Pastor Dan comes up to me and kicks up a conversation.  Pastor Dan is a fourty-something, upbeat sort of guy that I think is about as good as Pastors get, but there’s this one thing that…

Dan: That’s great DP.  Look, we had a deacons meeting and several people brought your name up.

DP: Me?  Why? Look if this has anything to do with me yelling at that old lady for using the handicap parking stall, let me assure you that the lying old bit…

Dan: Well, ah, they mentioned your name as a candidate for becoming a Deacon.

My mind clicked into another reality for a moment.  A reality where I wore black with one of those white things in the collar that I have no idea what they mean.  Deacon Parrot. The name would strike awe into the hearts of those around me.  A spiritual leader of the flock.  I would wield unmitigated power in such a way that lightning would go off when I walked in a room even if it was pure sunshine outside.  I would be at the head of the table. First dibs on the communion bread.  The finest women of the chur… 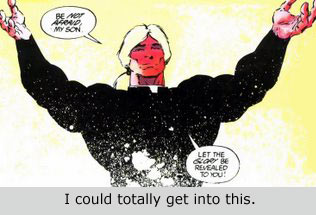 DP: Sorry, I kind of faded out there for a second.  It sounded like you said you were asking me to be a Deacon.

Now I had to wrestle with a logical paradox.  I loved and respected my church, yet now it wanted me as a Deacon.  Now to be fair, I’m not a bad guy.  Just a little…well, rough around the edges at times.  Could I still respect a church that wanted ME in a position of authority?

DP: In THIS church?

Dan: That would be the general idea.  Right now you’re doing work for us with this website and have been a member of the church for quite some time.  We thought maybe you would consider joining.

Dan: Well, we’d like to set up an interview with the elders sometime soon after you get a chance to clear it with your wife.  Then it will be brought before the church.

DP: My wife?  Oh trust me, she’s totally OK with my thirst for power and prestige at the expense of others.  Opposites attract right?  ( wink and a double finger pistol gesture ) So yes, I’d be honored to be interviewed, and seriously, thanks for the offer.

Dan: Don’t mention it there DP.  And Shalom!

DP: Thanks, but like I said before I’m not actually Jewi…sigh…Shalom Dan. 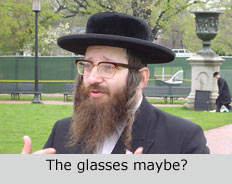 So I drove off in my minivan to tell my wife of the good news.  It was all happening just as it had been foretold long ago…that one day a man would arise from the ashes to lead his people to a new land.

The future of humanity finally has a ray of hope.  Deacon Parrot is soon at hand.