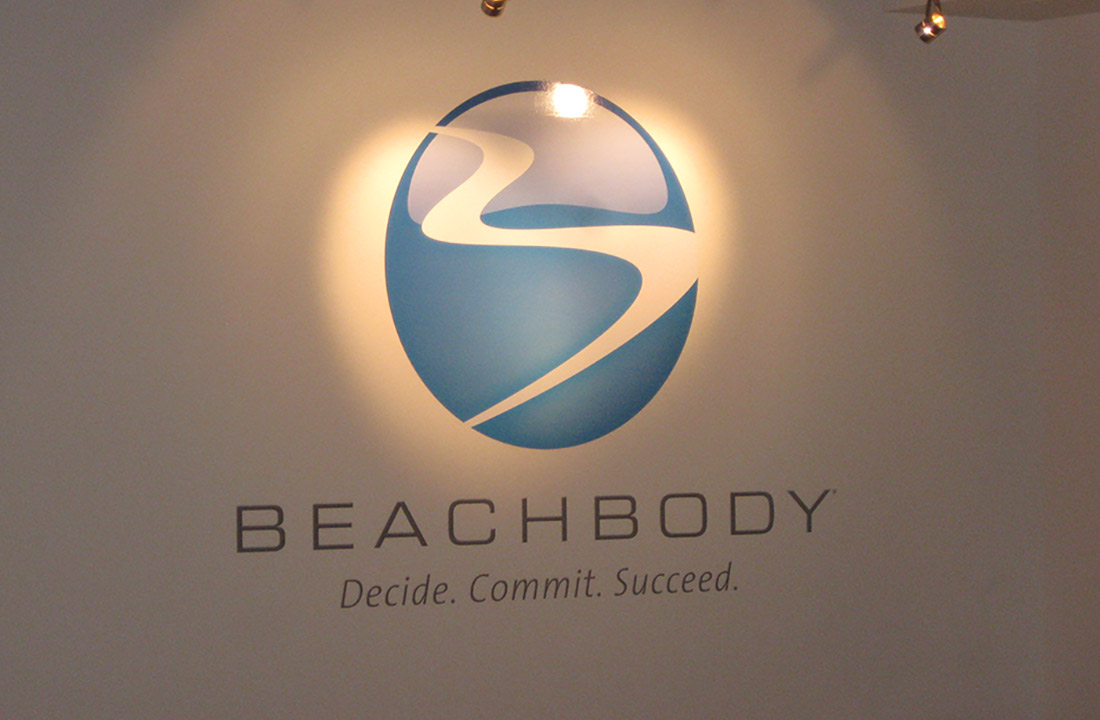 Lately however, and this is my opinion, it seems the silver over at the Big B is getting a little tarnish.  It’s like the closing seasons of a sitcom where the writers decide to add a baby to the cast.  Stop it.  Other babies aren’t cute.  They’re just bundles of competition for our own kids.

You might ask what finally got the Parrot’s feathers ruffled.  The catalyst was that I learned a while back that Tony Horton has stepped back from Beachbody.  Rumor has it over creative differences, but I don’t want to speak for Tony.  It makes sense though, since the workout philosophy that was present in P90X is barely to be found these days.

One thing I don’t want to do is make this a gripe-fest.  I truly like what Beachbody has done and really want the best days to be ahead.  But in order to do that, they need to knock off some of the trends they’ve been stuck in.

Run.  Jump.  Grab a weight.  Now get back on the ground.  Touch your nose.  Honestly, I sometimes feel a lot of the latest cardio offerings are just there to piss me off.  Oh, did I forget one move in a needlessly complex sequence?  Screw it, I’m going to jog in place while watching Cobra Kai instead.

Beachbody is really stuck in this way of thinking lately.  I doubt you’d notice any real difference from doing 80 Day Obsession over Transform: 20 or heck, just doing plain burpees for fifteen minutes while chewing bubble gum.  You can’t accelerate calorie burning by merely adding complexity any more than strapping a Knight Rider light-display package to the front of an 83 Dodge Omni is going to make that car go any faster.

While the P90X series at least had dedicated resistance training with reasonable cardio that abstained from memorizing multiple moves like Grandpa trying to do the Bird-Dance, most of what has come out since is just a race to activate the sweat glands in the least amount of time.

Winter ( The Plateau ) is Coming

Depending on your goals, there is going to be a cutoff point…especially with these new programs…that you will notice a hard plateau.   Everything now seems to be focusing on a diluted form of circuit training.  Quick cardio, do some weights and repeat.  Nothing is ever done to true failure anymore.

My oldest son, now sixteen, has decided it would be cool to be a muscle-bound freak of nature.  So for a time we followed the videos, Sagi in particular.  But we never seemed to break through.  One day, we shut the videos off and tried something new.

There’s a reason Sagi doesn’t do 45 minutes of strip-sets…it wouldn’t sell to the one-size-fits-all crowd because that kind of training really takes a lot out of you.  But we couldn’t argue with our results.  Within one month of breaking away we both gained almost 3/4 of an inch on our arms.  The workouts are also slower, so form is never sacrificed just to keep up.  And a bonus?  I get to scream like Randy Savage when I get to that last, sickening rep that tells me if I did just one more lift, there better be a friggin’ bucket.

Let me tell you about proper resistance training; there’s a million ways to do things wrong and odds are the videos will address very few of them in a paltry 20 minutes.  I’ve seen a few non-Beachbody kettle-bell videos that are probably going to put more people in the hospital than in the gym…looking at you Jillian Michaels. What are you, GAAAA!!  Put that kettle-bell down NOW!!

Thankfully Beachbody is a better “form-citizen” than those in the WalMart fitness-video section.  But even they can neglect form in an attempt to make things more exciting.  Good form is key and needs to happen from Day One.  No joke, bad habits are a nightmare to overcome.  The closest I’ve seen to nailing form is with Sagi Kalev who at least uses very simple moves to get the job done.  Or at least that was the case in the original Body Beast.  In Week of Hard Labor things started to fall into the “make it more complex” trap.  Not too bad, but it’s absolutely there.

Even for those Body Beast enthusiasts, be careful.  For the longest time I even did simple squats wrong.  Are your knees going over the toes?  Well, scratch those high numbers off your worksheet because they don’t count for squat anymore.  Pun intended.

In lieu of going to the gym and hunting down Chris Jericho to give you pointers, an alternative is to use your dang phone for something useful and video yourself doing a resistance motion.  After watching myself do a squat initially, I died a little inside.  Since that rude awakening, my form has improved dramatically.

Too Much, Too Little

Can we all come together for a group meeting?  That’s right, take a chair.  Hey Bill, move over for Jane.  It’s not her fault for being fat because her mouth has an infestation of donuts.  Everyone settled in?  Ok, lean in close, Uncle Parrot has some words of wisdom…

Look, I get it.  You’re busy and time is a commodity you just don’t have, or at least think you don’t have.  I feel this every morning at 6 am when I go to the basement to work out.  On the wall my pearl-white Stratocaster is asking if I would like to come out and play.  Suddenly, five years later I realize the only song I can crank out with any level of skill is More Than a Feeling.  I just found excuses where if I did better time management, I could at least be going into my mid-life crisis with a rocking solo.

When it comes to fitness, I’m sorry…20 minutes is great to get things moving, but long-term ain’t gonna cut it.  Especially into your 40’s.  Shaun T is helping you with 20 minutes but for him that’s a warm-up before he goes to the gym and gets down to business.  Sure, if you were a beached whale beforehand then of course you’ll get results.  But if you want true athletic fitness with only 20 minutes of daily devotion?  Dream on.  This is where Beachbody is starting to phone it in, with quick sweat-fests to make you feel like you’ve done something, where you were capable of so much more.

While I’m not pronouncing the imminent death of Beachbody by a long shot, I do hope they stop and consider creating workouts that take one to failure with simple form, rather than throwing random moves designed to just break a sweat.  The best plan may not be trying to come up with catchy new ideas, but a return to basics.