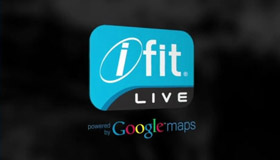 Being in a single income family of five, and a runner living in the Arctic I dreamed for the day that I could finally trade in my old beaten up Weslo-Cadence treadmill for something newer…and less prone to throwing my hip out.  Last July, I finally had my chance and purchased my dream machine: a Nordic Track Commercial 1750, 3.5 CHP motor, Quadflex belt for my poor old hips and all sorts of bells and whistles…including iFit. 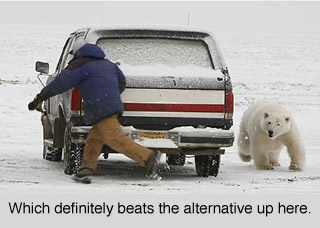 With iFit I could create and download a world full of Google Map created tracks, allowing me to literally run anywhere in the world and see it too with Street View, and it would even automatically change the elevation as I ran!  I could then see my runs on their well designed website and share with my friends on Facebook, and import and share their maps too.  And I would get a year of this wonderful service free with the purchase of the treadmill.  I couldn’t get them to take my money fast enough.  Every day for the next couple of weeks was like being eight years old again and waiting for that bag of sea monkeys to arrive.  So when it finally arrived you couldn’t get me on that treadmill fast enough!  I quickly created a route on the iFit site and downloaded it to the treadmill and the next thing I knew I was running in Yellowknife…and then New York…and then Winnipeg…(Going to Winnipeg!) I was hooked, and iFit could do no wrong. 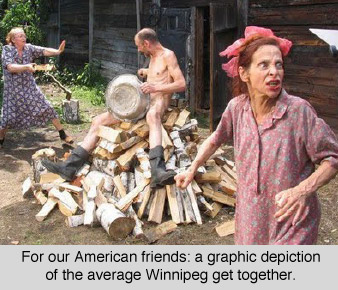 Then one day in November, I got an email from the fine folks at iFit. “So, umm, we got this site update to do…and, um…it’s really cool and stuff…so ummm…yeah, we’re just going ahead and do it, umkay?”  Cool!  My close, personal friends were going to make my iFit experience even better?!?  How could this not be the best thing ever? 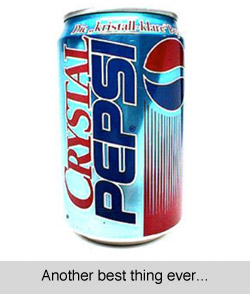 Soooooooooo, long story short, they ruined it.  No, ruined isn’t a strong enough word.  Imagine if everyone you ever loved was bound, gagged, sodomized, forced to watch George Lucas’s rebooted version of the MacGyver series, sodomized again, then flayed and quartered while you were watching.  All while Celine Dion’s greatest hits were playing in the background.  But worse. 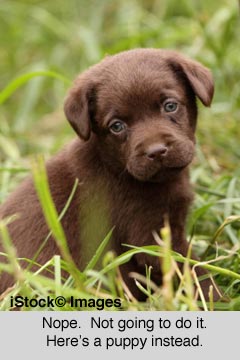 Where to start?  Logging in: something you think might have been caught early in testing.  Nope.  If you did get logged in, how about downloading one of those created runs?  Sorry Billy, not today!  How about sharing a finished run on Facebook?  No, we got rid of that.  This “Facebook” thing is never going to catch on, so we’ve got our own community now to share with. 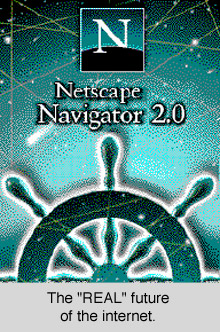 And with each new hastily released update, new problems arose.  Sure, you can log in now, but you can’t see your workout history.  Now you can see your workout history, but don’t make any maps bigger than 12 miles or use Street View.  Yes, in the process of fixing some other problem, they had rendered the very feature that drove many people to buy it in the first place.  For most, Street View didn’t work, and for those of us lucky to have it work still, it would crash the treadmill Android console randomly causing it to reboot…stopping the motor.  Now, I need to paint a mental image for you:  I’m roughly 6 foot 2 and 245 pounds, running at approximately 6 miles an hour.  Now picture the belt coming to a sudden stop.  Who in the crowd took high school physics?  This here object in motion tried to stay in motion…right into the front of treadmill…right about junk level…which, while no doubt hilarious to anyone watching, did very little to make me want to continue. 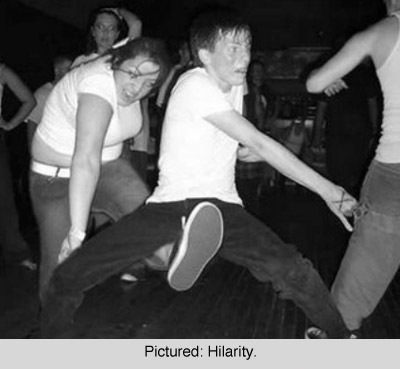 Complaints poured into the customer support forums.  Cries of “Please, just roll back”,  “When is this getting fixed” and “I DON”T KNOW WHY WE’RE YELLING” were met with canned responses and empty promises.  And over the course of the next 4 months, not much seemed to change.  Some of the major problems have been addressed via workarounds, but there has never been the major update which fixed all of the problems bringing us to this promised land of milk and honey, or even back to where we were before!!  It is pretty much a broken product.

I still love it, I can’t help myself!  Like a puppy that keeps coming back, no matter how often it’s kicked or a Star Wars Fan that keeps going, thinking the next one might not suck.  I just keep coming back. 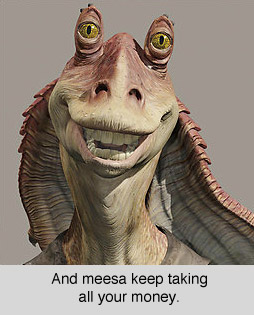 I can still create my courses and get a good burn, even if I have to go through a 10 step process to download a map, especially if it’s over 12 miles long.  Sure, I can’t use street view, but I’m typically watching Netflix when I run anyways.  They’ve got a lot of the programs back in the store, and their web site has gotten quite a bit better even if some of the features aren’t working in Firefox.  But hey, who doesn’t love surfing with Chrome anyways, right.  Right?!?

UPDATE March 29/14:  NEW PATCH HAS COME OUT FOR STREET VIEW IN iFIT.  READ THE REVIEW!!