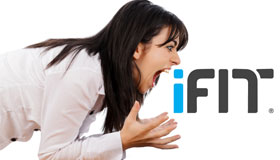 On my way downstairs to swap the laundry, I walked by the treadmill, patting her as I walked by (a sign of respect!) and saw a notice saying there was an update available.  Well, actually it had failed halfway downloading and frozen up, which has  lately become one of iFits natural states.  After muttering loudly to myself, I rebooted the treadmill (another one of iFits natural states) and started the download again…and proceeded to swap the laundry.

Upon my return from conquering the darks load, fully expecting to give the Treadmill another reboot or two, I was instead greeted with this screen… 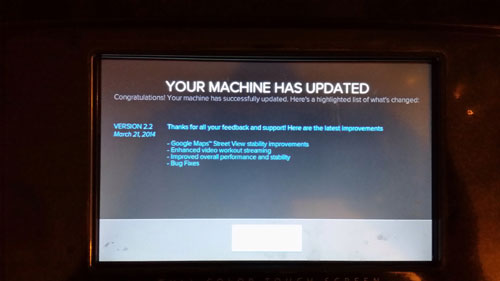 Having been consistently lied to by our friends at iFit, I didn’t initially take too much stock in this.  Although I have to admit the “Google Maps Street View stability improvements” line had me intrigued, but I’ve gotten my hopes up and been back-handed before.  I had in fact watched all 6 Star Wars movies and owned not one, but TWO Windows smart phones, so I didn’t want to believe.  Still, I knew I’d be checking it out that night, same as I had EVERY other time they promised the moon and given me Crystal Pepsi instead. 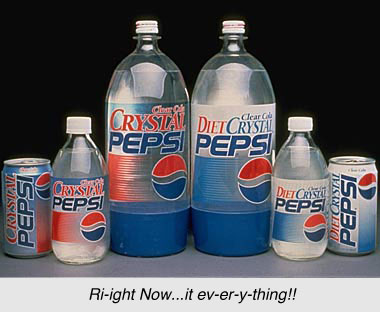 That night, bottle of water in hand I hopped on ol’ faithful, loaded up one of my favourite runs and did something I hadn’t done in a very, very long time… 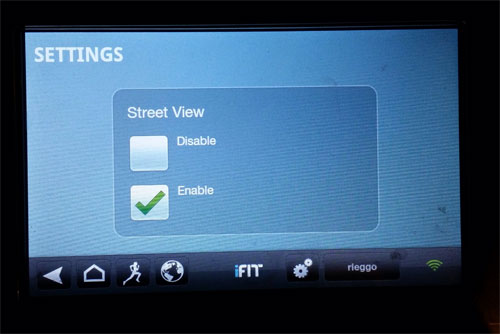 Like every time there’s a rumour of a MacGyver reunion special, I found myself cautiously optimistic.  I was greeted with screen captures of almost forgotten street images and found myself taken back to earlier runs where iFit and I had ran hand in hand through fields of freshly cut grass, prancing and laughing like no one else was watching. 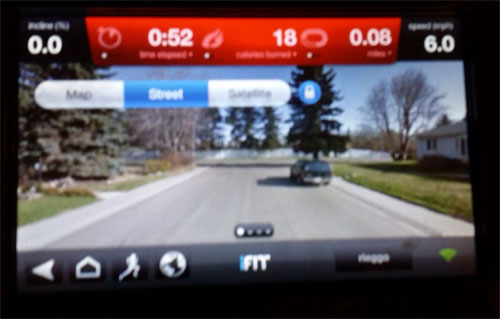 Even though I still expected at any time that the application would reboot, stopping the belt dead in its tracks and sending me flying waist first into the control head, giving me what I had started affectionately calling a “iFit adjustment”, I was starting to really get into the run.  It had been a rough day, and all of the stresses of the day were beginning to melt off away.  I was in the zone…in my happy place…when at around the 7 mile mark….the screen suddenly went black.  In that split instance all I had time to think was, “Daddy’s about to use some of the words that I follow by putting money in the swear jar…” 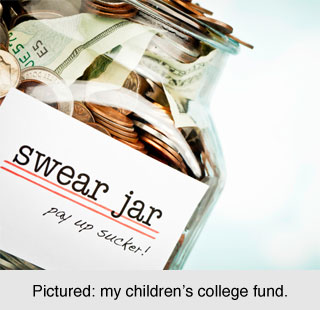 And…the belt kept going. T he map reloaded, exactly where I had been.  The mileage never stopped incrementing and all my stats were still there.  It had recovered…it had RECOVERED?  SWEET HASSELHOFF’S LOCKS, IT HAD RECOVERED!!! 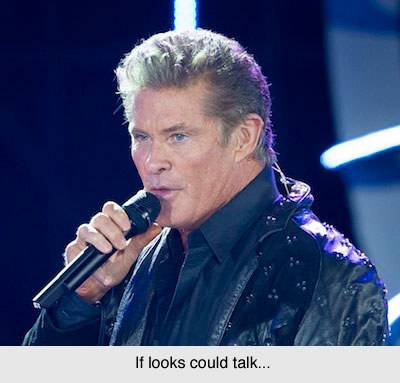 The run continued.  At about 9 miles, I shut it down and started to collect my thoughts.  They had fixed it.  All of the lies, all of the posturing and shutting down of forums…but they had been listening.  At least a little bit, or maybe we as runners were finally loud enough that they couldn’t ignore us anymore.  Either way, I finally have my iFit back…at least the part I had fallen in love with (even though its been a long, looooong time coming) and that’s good enough for me. 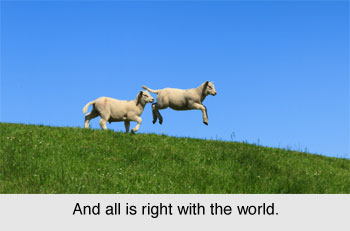 As a PS to this, I’ve done a couple more runs since, including a 13.1 miler: All with street view on, and have had the same results.  There have been a couple of moments where the application seemed to soft reboot, but both times its restored itself without the belt loosing a beat.  Map placement and stats intact.  If you’ve done the update yourself, please post in the comments with your own experiences with the newest patch.  Just because it’s worked for me, doesn’t mean its a one size fits all patch!

Now if you’ll excuse me, I’m off to map another run… :D