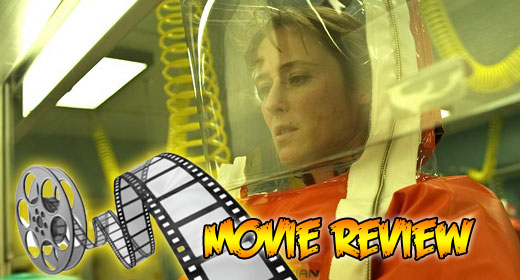 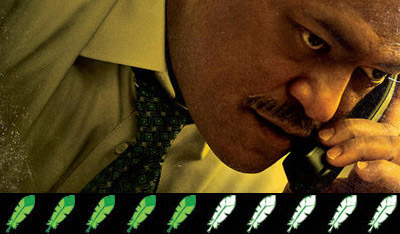 Letting no opportunity to take advantage of public fear go to waste, Hollywood is quick to tap into the latest end-of-the-world scenario…the global pandemic.  And between you and me, I’m totally cool with that!   Nothing cheers my day up more than imagining the flesh melting off my co-workers faces while I enjoy the safe refuge of my underground bunker.   It’s just a shame Contagion couldn’t quite meet those lofty expectations.

Contagion follows in the tradition of virus apocalypse movies such as The Andromeda Strain, 28 days Later, and Three Men and a Baby.   It follows the spread of a virus from Day 1 to the global pandemic and the gong-show trying to obtain a vaccine.   Like most mega-viruses, the results are a mild sniffle resulting in bed-rest, chicken soup, and getting back on your feet in a few days. 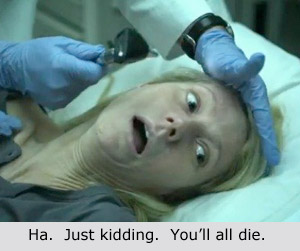 Thankfully the first victim is Gwyneth Paltrow, although too late to save us from Shallow Hal.   She gets a mysterious illness, and croaks as does her son.  Her husband for reasons unknown is immune.  This is probably because his white blood cells have critical levels of being Matt ( virus can kiss my Bourne derriere ) Damon. 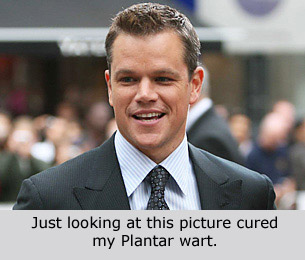 Yes, Matt Damon plays Mitch Emhoff, distraught husband and father.  He must be because the credits say so.  I swear it was a guy who looked like Matt Damon but didn’t quite match.  But the IMDB database assures me it was indeed Matt.   This means I must either change my prescription or stop dropping toasters in my bathwater to test my ground fault circuit.   Alone with his surviving daughter, he must live in a world going to crap faster than that of a Sudanese election.

Many people may condemn this movie because it’s well…booooooooring.  It rather cold in the way it goes after the plot.  It’s sad, slow moving, yet still has surprisingly good performances.  But all it does is cover the day in day out procedure of disease control with the attempt to infuse some subplots into the mix that never really take.  It’s just not very emotional on any level.

If you’re expecting a 28 Days Later outbreak then stop.  Just stop.  Matt Damon is not running.  Cities are not carpet bombed.   And the effects of the disease are no more graphic than a NyQuil commercial.   Just imagine at the end of the commercial that the person with the sniffles drops to the floor and dies and you’ve got a good picture.

From a technical standpoint Steven Soderbergh makes a very good film.  But if you’re looking for an entertaining film about a viral outbreak then you’ll probably be sorely disappointed.  It’s Matt Damon looking serious, Laurence Fishburne speaking at a podium, and Gwyneth Paltrow getting a sample of her brain tissue removed.   The infected do not reanimate to feed of the flesh of the living and the virus is spread by contact, not zombies.

Let me be clear, this is not a bad movie.  In a way it’s actually quite refreshing to see a film that takes a subject serious and rational.  Yet that may be the problem.  Few go to a movie for “serious and rational”.  Hell, I get enough of that crap when I get out of bed.  If I wanted to watch a movie about a guy waking up, eating a pop-tart, going to work, coming home, hanging out with his kids and then explaining to his wife that he’s so dang tired that he can’t have sex tonight without falling asleep…I’d swear I was looking into a mirror.

So that’s my take.  Much like a guy version of Beaches, it will leave you with an uplifting sense of just how much life sucks and then you get sick and die.  Typical.

Plot Consistency – Get sick. Die. Not much to screw up there.

Effects – No CGI. But camera editing was well done.

Entertainment Value – Somewhat fun, but can often be drier than a popcorn fart.