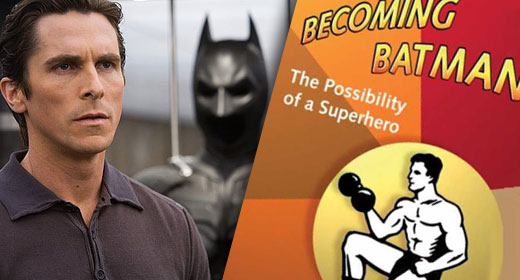 Growing up I was more into Superman due in no small part to the Richard Donner films.  Batman was still personified as Adam West so the desire to run around in poor fitting spandex with Robin “the Boy Wonder” like an ambiguously gay crime-fighter didn’t quite measure up to dreaming about incinerating the school bullies with heat vision. 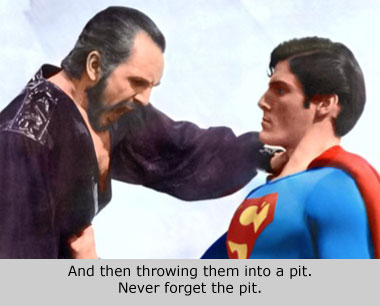 So for a time Batman played second fiddle to the Last Son of Krypton.  But in an age where grittier reboots are king, Batman has emerged the ruling champion.  Thanks to Christopher Nolan who gave us a Batman that wasn’t (A) Fat and (B) Michael Keaton, young boys can once again dream about becoming a superhero. 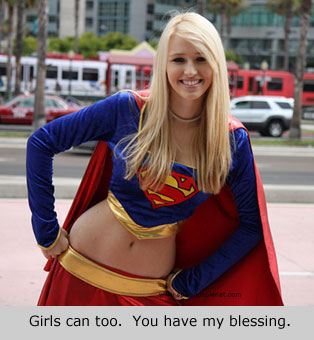 Batman is portrayed in comics and film as a completely human superhero. So naturally this begs the question: “Is it possible to actually become Batman?”.  Thanks to E. Paul Zehr, we now have the closest thing to a complete answer to that question!

Becoming Batman is a book that is certainly more complex than you might expect from the cover.  It goes in-depth into each facet of what it takes to be the Dark Knight.  The chapters cover everything from hormones, stress, training, fighting skills, injury recovery and chronic nocturnal living.  There are many charts to illustrate the journey from Man, to Bat-Man, to Batman. It is truly a remarkable and original work.  So despite what you may think, this is not fluffy light reading nor silly.  It is very well written and takes the quest to find practical answers very seriously. 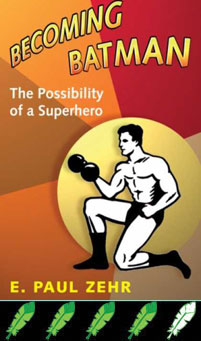 An added bonus is that while immersing oneself in geek-lore, Becoming Batman is also a study into human physiology that sees how much abuse a body can take.  In the case of Batman, the truth is a lot less impressive than fiction.  Years of conditioning and rigorous combat training might enable one to achieve superhero status for at best, a couple of years.  And even then, don’t expect to be swinging on a bat-line from building to building!

And that’s one of the conclusions of the book, that becoming Batman is not the hard part of an already unlikely scenario.  Instead, it is staying Batman.  Even the most gifted MMA fighters have only a few short years at the top before they must step aside.  How much more so a superhero that has a championship fight almost every night, and any loss is an almost certain death.  Being a student of Okinawan karate, Zehr has a good understanding about the logistics of martial arts training, and that the idea of being an “expert” in all ( heck even one! ) of the martial arts is not a practical goal, even for Bruce Wayne!

Zehr also points out that merely having your parents killed and being the owner of an outlandish fortune is not enough to kickstart the process.  You also must be genetically gifted beyond your peers both physically and mentally, and have an almost insane drive to accomplish your goal.  Most of us can barely drag our asses to the coffee pot in the morning let alone fight Bane or Killer Croc, so I think anyone reading this can safely remove themselves from the list of possible candidates.

So is becoming Batman possible?  In practicality, not really.  But it is that .00000001% chance that keeps the mind of a child thinking that if he dreams hard enough, perhaps he too can become the hero Gotham needs. 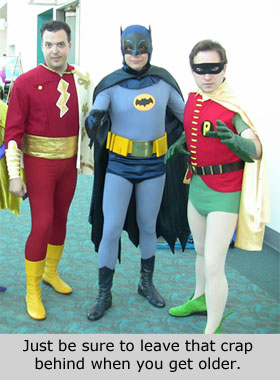 RATING: 4 Feathers out of 5