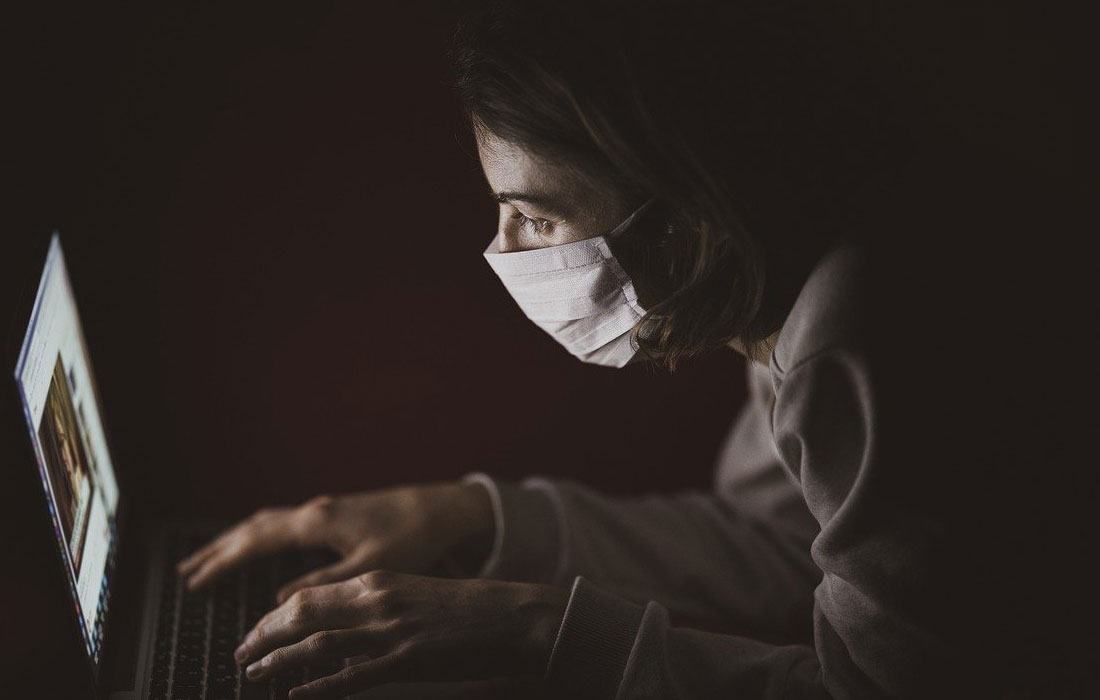 Going to let my dashing and irresistible demeanor drop for a moment and get real with you all.  This whole Covid-19 crap-show did not turn out like I expected.  I felt reason and common sense would prevail, but wow, did I miss that one.

But you might say, “Parrot, you sexy man beast…are you telling me you’re losing hope?”  Well, let’s just say its hard to be my chipper self when I’m treated like a leper and employment is about as unstable as the mind of a Gender Studies graduate.  And since there’s not jack-squat I can do about the insanity around me, I felt it best to find ways to not go certifiably insane.  One was observing the idiots around me.  Care to join me on my study?

The problem with social media is that it gives a soapbox to those who haven’t learned basic interpersonal skills.  But alas, such is the world we now live in.  And while I understand the benefits of remaining engaged, a good deal of you are being unmitigated pricks.  Allow me to elaborate.

Posting snarky comments such as “Stay Indoors!”, or “Just listen and this will be over quicker!”, do nothing to make anyone respect you.  In fact, by any metric you are a self-righteous rectal-orifice.

Humans are not robots.  So when you sit and tell those around you to deactivate like a Star Trek android for a couple months, you are effectively encouraging a mental health pandemic.  And when you beg everyone to “listen”, I see you as a government shill that would sell your freedom and the freedom of those around you for a bag of magic beans.  Listen Dr. Phil…I know what’s going on and don’t need your “inspirational” posters.  Thank the Almighty for 30-day Facebook mutes.

Your Fellow Man is NOT your Enemy

Gotta give the media credit, they have effectively turned us all against each other by militarizing fear.

If you’re one of those pieces of sub-human debris who calls the authorities because you think too many people are together, then I pity you.  While you may think you’re a hero, the truth is you have made the world a worse place.

There have been requests by the police in my district that people NOT call 911 when they see 4 people in a car.  FOUR?  My family alone would make up six.  It says a lot that you desire to be a member of the self-appointed “secret police” by ratting out your fellow man without knowing the full story.  Is it a large family that would be together anyway?  Is someone in desperate need of contact because they are truly going to harm themselves?  Maybe they all had the virus and are now immune.  Or maybe some don’t have the same level of unreasonable fear you do.  Or, and this might be hard to believe…it’s none of your filthy business and you don’t deserve to know.  It doesn’t matter though, does it?  Just as long as that picture of Stalin on the wall smiles back at you, then the ends justify the means.

I’m likely going to write more on this in the days and weeks ahead, because make no mistake…we are headed towards a mental health crisis of the likes not seen since the Great Depression.  If you think throwing a massive chunk of the world into unemployment and bankruptcy isn’t going to result in a secondary wave of deaths, then you’re already crazy.

It galls me to no end how many claim anything is permissible if it saves lives.  Not for one second do I believe their motives are pure.  But assuming they are, they are misguided to a baffling degree.  There’s more than one way to kill a man.  I know basement dwellers who have no motivation may balk at this, but trust me…there are worse things than death.

Bottom line, we have to find a way to co-exist with this virus.  It won’t go away no matter how long we quarantine.  Odds are nearly everyone is going to get it.  Odds are you may already have and are acting like a panicking hamster, despite being unknowingly immune.  As death projections continue to drop as more data is collected, its going to be real interesting what the final analysis of this debacle is.