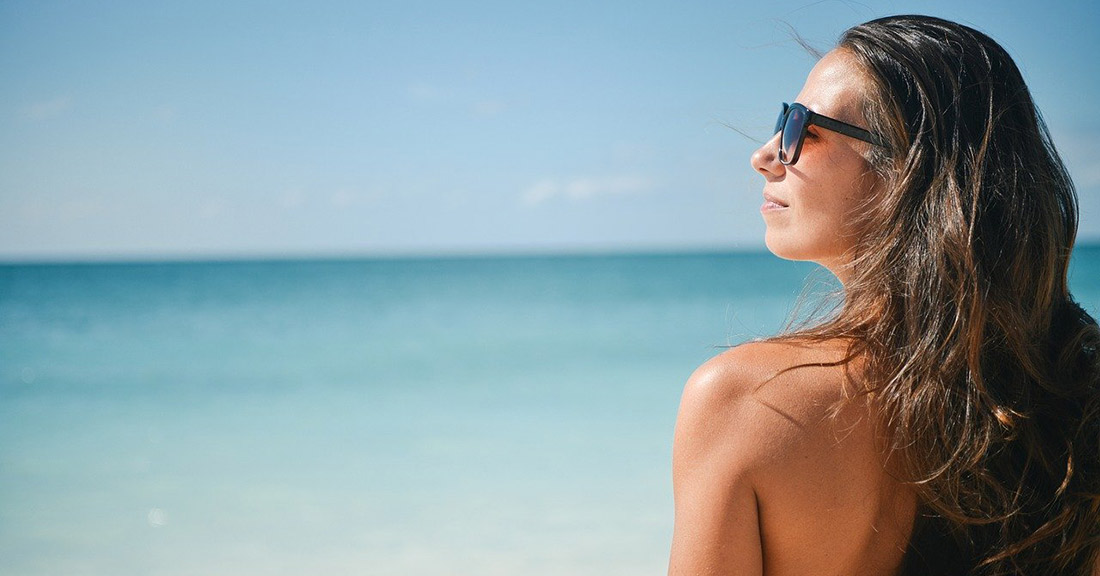 It’s been a bit, but I’m back.  The pasty-white Parrot family has enjoyed a little time in Cozumel, Mexico to drink from coconuts, swim with the fish and get sunburn.  We mingled with the locals, ate tortillas non-stop, and baffled the daily influx of American cruise-shippers by showing Canadians don’t actually say “a-boot”.

One thing is certain, we have significantly darker skin than when we left.  For reference, during winter most Canadians of European ancestry border on a sickly shade of blue.  Now?  I consider myself Carlos the Great Spanish Lover.  This made me wonder, was all that merciless Mexican sunshine a health benefit, or is there any truth to doctors saying I just sentenced my family to an early death by malignant tumors?  As usual, a balanced approach is hard to find these days.

There are many great articles on the benefits of sunshine, so I won’t re-invent the wheel.  But I did want to muse about prevailing thoughts out there.

Funny thing about sunscreen.  None of the locals seemed to use it.  Granted, their skin is darker due to Mayan heritage, but I’m assuming we’re all human here.  This got me to wondering, if what American doctors say is true about sun exposure, where are all the dead Mexicans from cancer?

So I did a little test while there.  For the first couple days I used SPF-50 sunblock, because you just don’t drop a Canadian in Mexico cold turkey.  I then went down to SPF-30 for 2 more days.  Then to SPF-15.  For the last 3 days, I used no sunscreen at all with the exception of a little on my nose and ears.

The results were that during those days, even when the sun was full-intensity, I did not burn.  So clearly I was able to adapt.  But in doing so, I darkened to the extent people no longer started to speak to me in English.  Our collective shade was approaching that of some of the locals.  In essence, we had created our own built-in sunblock.

There has been some thought that the chemicals in sunscreens themselves are what may cause skin problems.  Again, this varies, as some brands are vastly superior to others.  And while I am not yet qualified to make a judgement call on this, it did make me wonder enough that further research on my part is warranted.

The Mexican table is often rich with high-quality foods like avocado and locally grown produce.  It’s also low in garbage foods like white bread and pastas.  It made me wonder if this infusion of healthy fats did something to protect the body.

I’m kind of shocked at some of the information out there.  A lot of sources, some reputable, say to use a sunscreen every time you go outside.

Despite being invented decades earlier, sunscreen didn’t really become a thing until 1962 and even then it only went to SPF-15.  The types used today, UVA and UVB sunscreens, were not invented until 1980.  So logically skin cancer must have been huge prior to 1962.  But the thing is, it wasn’t.  In fact, just the opposite.

And there’s more.  Skin cancer levels appear highest in northern states and less in southern where the sunshine would be more intense.  I can’t draw conclusions here, but the data does make one go “Hmmm…”.

So what is the Parrot saying?  First let me tell you what I’m not saying:  I’m not telling you to run naked into the equatorial sun and stand there for hours on end.  I agree, overexposure can cause issues and melanoma in some people.  Nobody disputes that.  So use common bloody sense and simply be mindful of your exposure.  But at the same time, don’t play the silly game of panicking that the sun is out to get you like it has a personal vendetta.  It helps to remember that we’ve survived a long time without bathing ourselves in sunscreen at every turn.