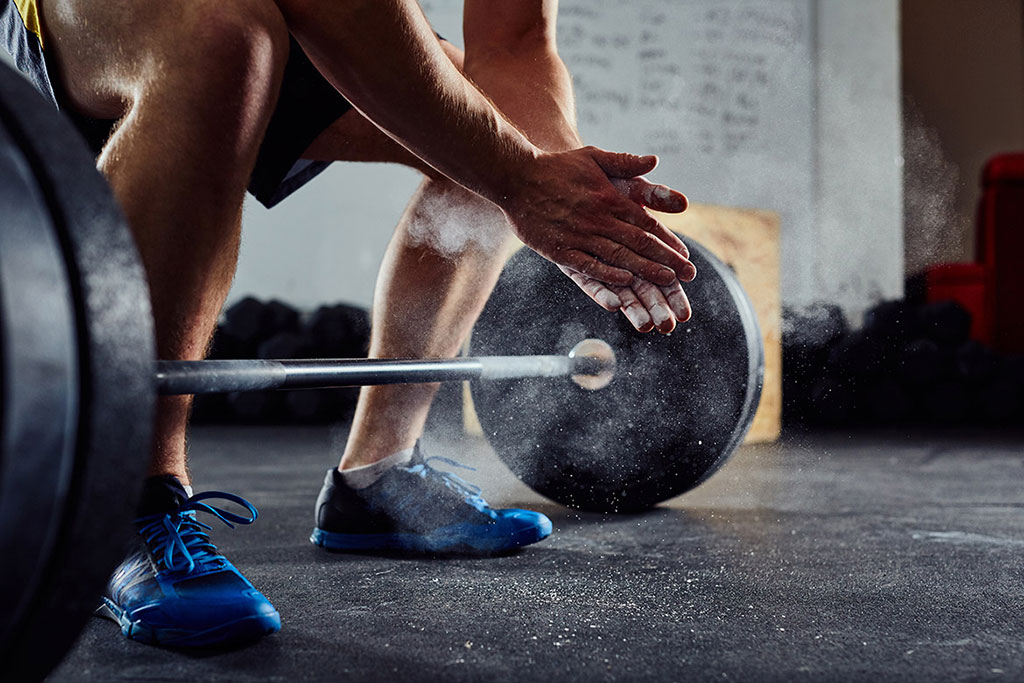 At times I’ve been asked what got me into fitness and my mind usually starts with P90X or Insanity.  However, the truth is, that’s what got me started in fitness reviews.  The real story is a true to life soap opera that I think may provide some amusement at my expense.

The year was 1992, I’m nineteen and there was a girl I liked who on the day I was going to spill my guts, decided to suck the face off an individual on the dance floor whom I shall name “The Greek”.  You might say our friendship took an immediate downturn spiral.

Fast forward one year and I once again try my luck with this lady because wow, was I ever a chronic moron.   I go for broke and she gives me a look like a dog gives when you try to put them on the phone.  I instantly realize I’d made a catastrophic error in judgement.  A lot of guys out there know what I mean.

But what about fitness you might ask?  Hold your dang horses, kids.  I’m getting to that.

Things just kept going from bad to worse as the next day a group of us young whippersnappers met for an outdoor sports activity.  Touch-football…a time honored game to illustrate physical prowess and stamina.  It also has a way of weeding out the beta-bucks from the herd.  Oh, what could possibly go wrong.

There’s an old BowFlex commercial of a ripped dude with a football outrunning lesser men who stumble to keep up.  The women look at him with admiration, if not ovulation, and laugh at the pathetic losers attempting to steal the ball.  Metaphorically, he’s running away with their balls when you think about it.  That was me…the stumbler who had his balls stolen.

I felt like an absolute beta who couldn’t even catch a friggin’ pigskin while other guys were fit and able to playfully wrestle with her.  And I wasn’t wrong…I was a beta.  It suddenly dawned on me how useless I was.  I was a twig amidst mighty oaks.  If there was ever a moment in time my confidence was at its lowest, I’m having a hard time recalling it.

The revelation that I was a skinny loser tormented me after my humiliation.  Publicly being unable to show any physical potential didn’t do much to put a smile on my face.  Even though I was closing in on a black belt, I quit karate for many years, having felt it did nothing to fix my unimpressive physical abilities.

Kevin, one of my roomies, stepped in and came to my rescue.  He was also about 6’3” and had the potential to be big like a wrestler, so he decided to loose the chub and work out.  He encouraged me to follow his lead, probably because I was cramping his style.  At that moment I had my Charles Atlas epiphany where I kick a chair after having sand booted in my face and decide to become a “real man after all”.

Kevin showed me an ad in a muscle magazine for Cybergenics that had the loser-before and ripped-after photo.  That was my mission, to get from before to after.  Keep in mind, I knew nothing about fitness or body building.  Nothing.  I didn’t even know the difference between a protein and a carbohydrate.  Yet I purchased Cybergenics Phase 1 for almost $100 which at the time was an obscene amount of money for me to spend.  It was a really nothing more than a box of vitamins and a workout guide.  I would have been better off with a tub of whey protein, but that’s beside the point.  For now, this was my ticket.

Me and a few friends all joined a local gym and remained committed to our workout schedule.  It took some time to know what workouts to do, but eventually I figured things out with their patient help and my Cybergenics playbook.  But within a couple days I noticed a familiar face cranking out an impressive bench-press.   It was “The Greek”.

At this point I didn’t hate the guy or anything, but he was a tangible reminder of my low status among the does.  As I saw him I realized that he was what ladies wanted and I wasn’t.  His muscles flexed like rebar.  Mine like warm cream-cheese.  “The Greek” looked great.  I looked like a spaghetti noodle with eyebrows.  I knew then I would need to climb the mountain I must one day tear down.  I would become as strong, if not stronger than “The Greek”.

I turned to Kevin who was ready to spot me.  He’s shaking his head as if to say “don’t do it…”  I moved the line on the bench-press to a heavier selection. Significantly so.

“You ready for that?”  Kevin asks with a smug look.

“Just be ready to grab this son-of-a-bitch when I run out of gas.”

You’d be surprised how much one can lift when angry.  Every time I pressed I saw how me being weak resulted in humiliation.  I would then press again.  I remembered myself as a laughingstock.  I pressed again.  My body felt like an alien was going to rip out of me.  I pressed again.  And I did so day after day.  There were times I worked out so hard I puked in the change-room.  There was one day I crashed to such an extent I thought I was dying.  I was a madman, and driven to kill the weakling inside me.

Things were changing for sure.  My muscles were growing so fast I developed stretch marks.  While I never attained the body of a champion, I put on some much needed muscle and gained some desperately needed confidence.  If I had any concept of nutrition, I no doubt could have put on even more.  With my insecurities in remission, suddenly “The Greek” didn’t seem like such a bad guy after all.  A few times we would even spot each other, joke around and later grew to become friends.   Soon I was working out to have fun, and eventually what’s-her-face faded into history.

Of course, why I work out now is an entirely different story.  Once you get married and have a family, you understand how much they need you.  Back then I was chasing a past.  Now I’m chasing a future.  From experience I have to say, chasing the future is a lot more fun.