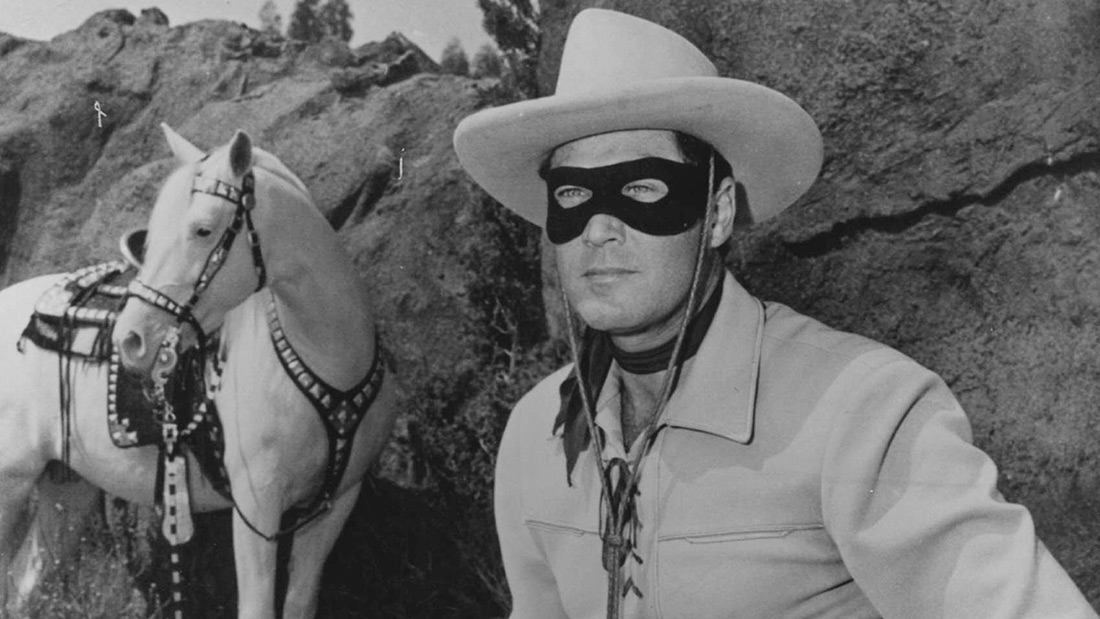 “I’ve been drivin’ all night, my hand’s wet on the wheel.
There’s a voice in my head that drives my heel.”
-Golden Earring

While riding around with Bobcat Barry was fun and all, it was high time I exchanged bumming a ride to owning one.

Ideally, I wanted either a Toyota Supra or Mazda RX-7, because I had one thing in mind: Chicks.  The Mazda got dropped pretty quick because I didn’t know jack about rotary engines and the lack of a back seat might pose a logistics problem.  The Toyota likewise got blacklisted because such a vehicle demanded more of what I already didn’t have any of; money.  Thankfully, some friendly loan-sharks smelled chum in the waters and came to my rescue.  They gave me the privilege of buying my first car at an introductory interest rate of 19%.

To keep the payments low, I needed something that had the illusion of awesomeness.  Something with a name associated with manhood despite being a piece of Detroit trash.  But what, oh what, could that be…?

It is then that my new brother-in-law, Thomas came to my rescue and said he found a car I might like for a decent price.  It was only $1400, so that was within my “debt limit” since I was too impatient/stupid to save up for the car beforehand.

Then Thomas said the magic words; Ford Mustang.  Shut up and take my money…plus interest.

My parents drove me to a home in Winnipeg and I enter the strangers garage.  There is a static in the air, like destiny has descended upon me.  Before me she stands ready like a bride after an all-night bender.  A 1976 Ford Mustang II in royal blue.  I touch her hood and she seems to welcome me.  I park my butt in the driver’s seat and begin to feel what might well be the first inkling of love.  The luxurious cracked Naugahyde upholstery.  The factory AM/FM head-unit. 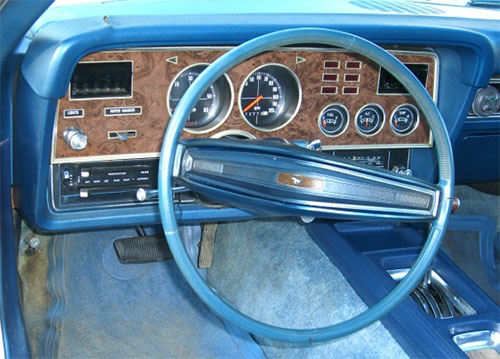 I am the chosen one.

Love is a funny thing though, and obviously can blind one to glaring faults.  Like the fact the paint was fading, or that the rear springs were obviously not performing to full potential.  It was also a hatchback.  Not to mention, the Mustang II line was little more than a Pinto with a modified body.  But the worst offender was the engine.

I popped the hood and the thing had a 4-cylinder.  Not a beefy V8, or even a respectable six.  Nope.  It had a gutless four banger with an embarrassing 3-speed automatic transmission.  Dang it.

Now, Barry’s car had the same engine, but in a standard.  It performed good so I thought this one would likewise be ok.  The thing is, a 4-speed stick and a 3-speed auto behave totally different.  Nonetheless, I did a quick mental evaluation.  This car was $1400.  My dream Toyota Supra?  Double, at least.  I had a feeling even the kindly loan-sharks might refuse giving me that much dough.

All was not completely lost.  I mean, it did fit the criteria I was aiming for.  Inexpensive yet giving the illusion of being cool.  That was all I could afford and as such, that’s what I got.  Mission accomplished, technically.  So once the check was handed over, papers signed and hands shook, I proceeded to fire up my horse.  Yes, we were one now.  Man and machine.

Everyone else departs and I take to the streets, confident in my navigational abilities.  The funny thing is, being a passenger and being the pilot can leave one open to basic mistakes.  In my case, taking the wrong highway home.

The problem with a lot of Manitoba roads is that they all look the same.  So about 45 minutes in I find out that I am quite literally, in the middle of nowhere and completely lost.  I had no map and GPS wasn’t a thing.  So on my first voyage out of dock, I’m officially lost at sea.