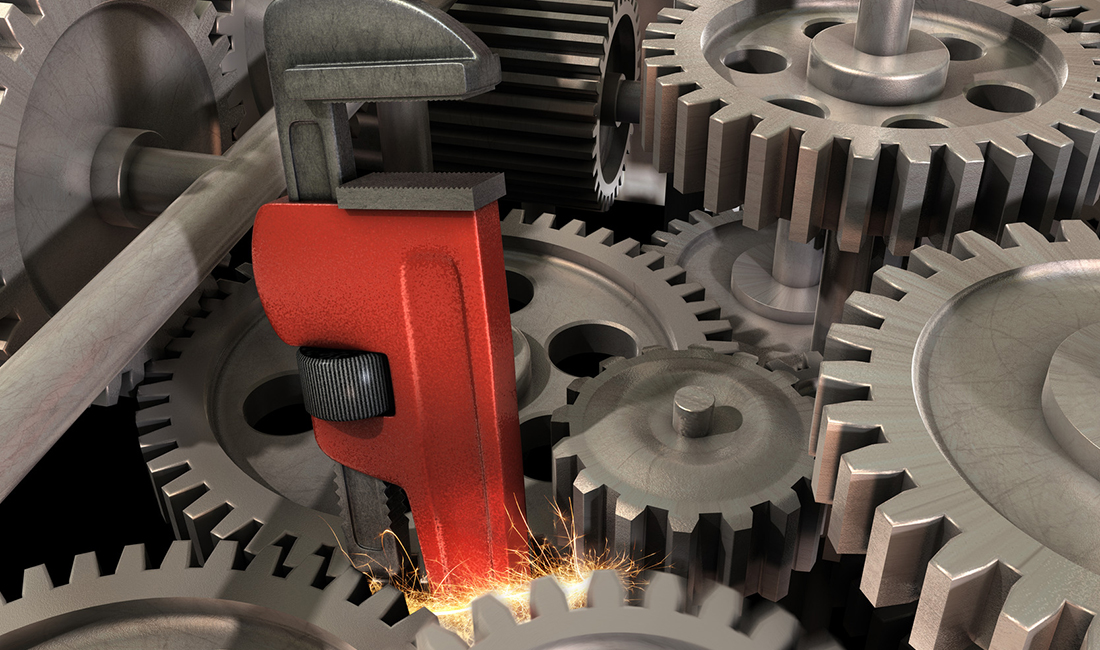 “What could it be, it’s a mirage.
You’re scheming on a thing – that’s sabotage.”
– Beastie Boys

We all do things in life we’re not particularly proud of.  I clearly have a list a mile long, so here is another one of those items.  Call this another confession if you will.  Although in all fairness, I don’t feel too particularly bad about this one.  I categorize this action as a necessary evil.

By April of 1993, me and Corinne were as natural as cake and ice cream.  This of course meant I would often connect with her brother, Carl.  Carl was certainly a man with an eclectic personality, but he had a heart of gold.  He invited me in and treated me as part of the family, whereas some brothers would opt to torment the new buck in the herd for a time.

Carl however, was not the greatest at working the game with the ladies.  And coming from me, that said something.  But like me, he was also a relatively handsome son-of-a-bitch with a perfect head of hair.  His Achilles heel with women was that he was just a mite too intense.  Again, this is coming from me.

It wasn’t too often, but he would stop by my dorm from time to time.  In the usual casual banter, he drops a little tidbit my way.

“I hear this girl likes me and I was wondering what you might think.”

Urp.  I think I threw up in my mouth.

My eyes narrow and I wonder if he’s just messing with me.

“You’re asking me if you dating Celeste a good idea?”

“Yeah.  I hear you two went to the same church.  What do you know about her?”

Images of Celeste as my sister-in-law flashed through my mind.  Easter get togethers.  Christmas diners.  Birthday parties.  The cousins playing together.  Her and Corinne exchanging stories…

Sorry Celeste, but I kind of, well…discouraged him.  I may have implied you were a man-eater that would crush his heart into dust in a matter of months.   I’m pretty sure I tapped into my creative stockpile and made up a fair amount of stuff.  It was also possible I accused you of being an undercover lizard alien escaped from Area 51.  Anything it took to put Carl off the trail.

And glory be, it worked.  He thanked me for my valuable insight and that was the end of it.  He was a smart chap and obviously didn’t want to waste his time with floozies…which again, I might have implied she was.  A twinge of guilt washed over me, but I brushed it off as necessary to restore balance to the universe.

I can’t say if what I did really mattered, as I highly doubt that those two would have ever got off the runway even under ideal circumstances.  At best they would have lasted a month due to radically incompatible personalities.  And if they didn’t, I would have had to resort to more extreme measures.