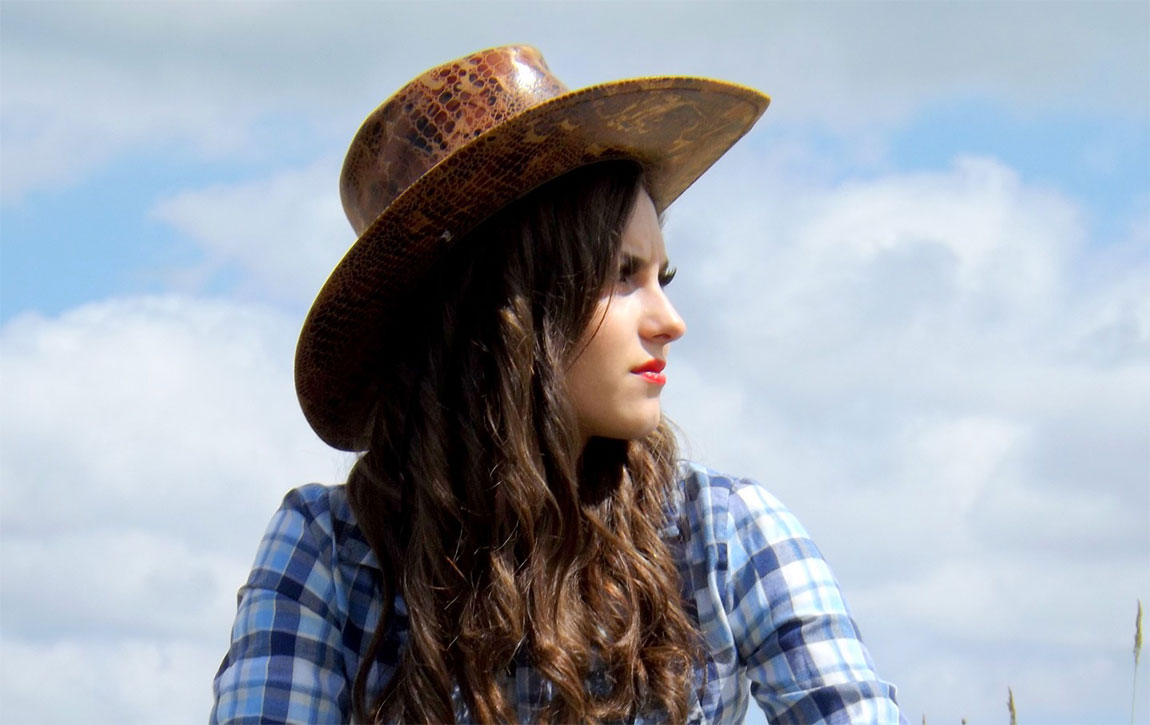 “Rise an shine sleepy head!”  Corinne was up and starting to get prepped for morning chores.  That meant for my two-week visit, I was officially conscripted into being a farm-hand.

They put me up in her brothers old room since he was off working the oil fields.  One thing I remember is the sheets;  feather quilts and flannel.  Wow…I spent the last few years having my primary bed being a slap of foam on the floor and a $20 WalMart blanket.  There wasn’t even a spring jabbing into my back.

I quickly dressed into some appropriate clothes, brushed my teeth and ran a comb through my hair.  It was around 7am and I was still getting accustomed to my new sleep schedule.  Corinne was bright eyed and all sunshine.

Another difference in her family was this odd thing called “order”.  Everyone sat for meal times on time.  And the food.  Oh freaking wow…fresh home made breads and mayonnaises with a side of German deli-meats and eggs.  Honestly, with food like this, if Corinne didn’t marry me I was going to go after the younger sister!

Chores were also on a rigorous schedule.  Cows needed milking, eggs needed rounding up and basic farm duties had to happen.  On time.  My family was a chaotic, disorganized mess in comparison.

Corinne too, was in an element I had never seen her.  At college we were relatively “urban” in our dress.  Here she sported typical farmer attire.  But dang, she wore it well.  When a slender brunette wears a flannel shirt and jeans…  I’m just saying getting out of bed wasn’t difficult.

Although growing up as a farm kid, it had been a while since I milked a cow.  As I recall, I wasn’t exactly a pro at it.  Corinne took amusement at my dearth of rural skills.

“I wasn’t exactly involved in the process.  I was more like moral support.”

Corinne sat on the milking stool while I sat behind her.  She held my hands and proceeded to show me how to do a proper milking action.  It was a peculiar position; straddling her figure and feeling-up a cow.

“Does she mind this?”

“She’ll let you know if she doesn’t.  Here…”   She placed her hands over mine to help me with the correct procedure.

As I lean in to get a better grip of the cow’s milk-machine, her hair rubbed up against my face and my heart was probably creating an echo.  I could likewise feel her heart pounding though her back.

We stopped milking but our hands held together.  Her body turns and our cheeks touch.  Finally, our lips come together.  For what felt like too short a moment, we shared the most innocent, tender exchange of affection.

“She’ll get over it.”  She leaned back in and we kissed again.

If you’re curious to know, the cow eventually got milked.

After an indeterminate amount of time, we made our way back to the farmhouse to drop off the cow juice.  The fact our quick job went a little overtime probably raised some suspicions.

“What took you guys so long?” The mom asks as we enter the kitchen.  The dad likewise is at the table.

No doubt I looked a little guilty.  I sure didn’t want to explain to my gracious hosts that their daily milk was delayed due to some strange boy making out with their daughter in the barn.

They took the milk and thanked me, although I get the feeling they suspected we may have been up to some shenanigans.  Come to think of it, I don’t think me and Corinne ever skipped the morning chores.