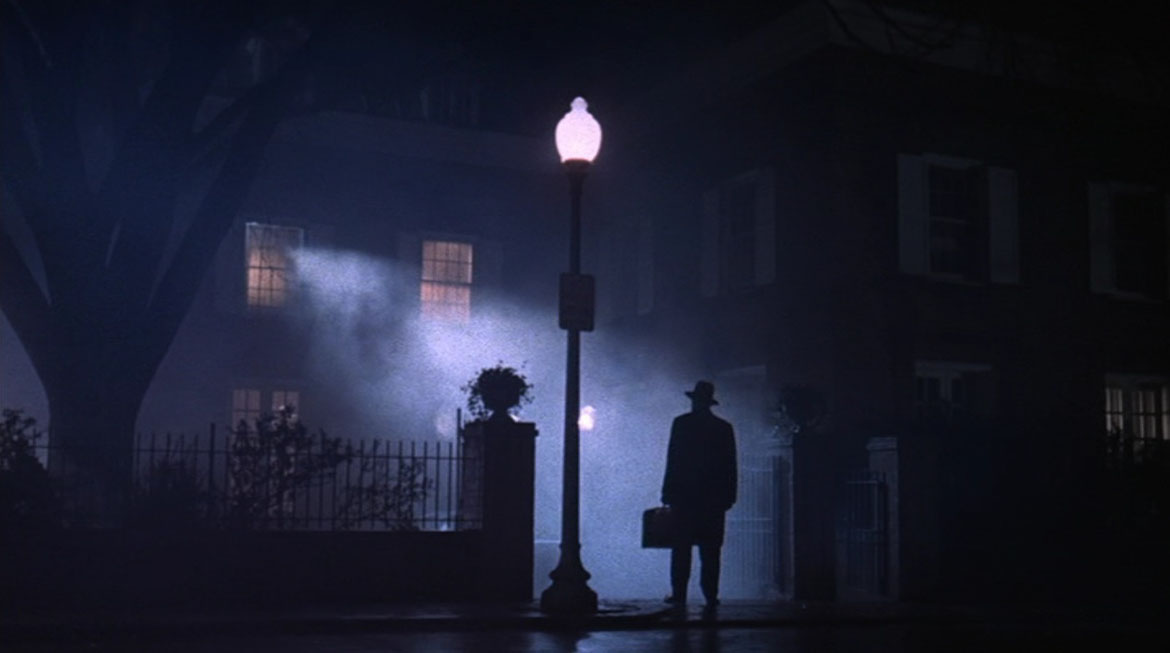 There are several constants in life.  Death.  Taxes.  And family road trips.

This is my story.

My wife usually refers to my involvement in family road trips as being “under duress” as my attitude is generally that of a hostage.  It’s not that I hate the idea of spending time with the family.  It’s just that many hours in a cramped box hurtling down the freeway for many hours a day with four extremely active children has as much appeal as being thrown over Niagara falls in a barrel.

But nonetheless, away we go with my hands chained to the steering wheel.  From Edmonton to Vancouver and back again over the course of about two weeks.

The trip begins its foreshadowing in the Rocky Mountains of British Columbia at a place called Rogers Pass. Rogers Pass is where any rational human being will hang onto the steering wheel with both hands, keep both eyes on the road and pray your mechanic didn’t screw you on the brake work.  It was during this time my 8 year old son decided he had to pee. Right freaking now.

As I recall, the number of rest stops on Rogers Pass was, um…zero.  It’s hard to say as I was having a white knuckle time enjoying the steep cliffs that would signal a violent end to my existence.  Yet my son was insistent.  I swear he had to stop to pee more than an eighty year old man on an all-juice diet and an enlarged prostate.  So my answer was simple and as wise as any loving father can give…wet yourself because I don’t feel like driving over a cliff.

Well, at least not this early in the vacation.

My wife however has a brilliant idea.  Pee in a bag.  So she holds up a shopping bag and asks my son to wrap it around his John Thomas and pee in it.  My son clearly is not going for the idea, and as such my dear sweet wife asks me to explain the procedure.

So she continues…“It’s like this! Take your penis ( holds up index finger ) and put it in the bag ( shaped like a flower )”

DP: “Explain what?? How to pee in bag??  I’m a systems analyst not a bed nurse!!  And your finger angle clearly demonstrates that after 16 years of marriage you don’t know how a penis functions.”

DP:  “All I can think about is my awkward sex education class from junior-high!! With the exception of a banana and a condom you’ve covered just about every sexual innuendo I can think of!!”

In case you’re wondering how it ended, he went in an old yogurt container.  Disaster averted. 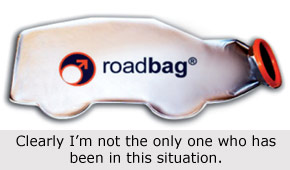 But this little fun was nothing compared to what awaited us at Grandma’s.

My wife’s grandma is getting along in years so we decided it best to see her while she’s doing well.  We visit, and I make talk in such a way as to prove that her grand-daughter did indeed marry a wonderful young Christian man and not the disappointment of a husband who uses the power of his electric guitar to summon Cthulu that my immediate in-laws feel.

Unfortunately during this time, my 3 year old decides that she’s had just about enough of this vacation garbage and digs in her heels for a good old-fashioned tantrum.  So me and the Mrs. try and deal with an embarrassing situation with as much subtlety as we can muster under the circumstances.

The Grandma however has seen a lot and obviously is approaching to impart some parenting wisdom to us.  She does this my attempting to cast a demon out of my daughter…much to my absolute shocked amazement.

Now if you ever get the chance to have a relative perform an exorcism on your child then I highly recommend the experience.  Personally I’ve never felt the true satisfaction that I was a successful parent until my in-laws attempted to cast out the demonic spirits from the pits of damnation that have apparently taken over my pre-school daughter.  Good to know all those parenting books have had a positive influence.  Now I’m no genius, but I think it was safe to assume that at this point we failed to make a good impression. 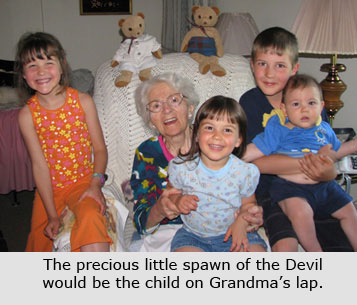 Now I’d be lying if I said me and my wife intervened right away, as we were both curious to see what would happen.  Could it be that our little girl just had an every day case of being occupied by LEGION?   To be honest, that would be a load off both our minds.  “See honey, she’s just possessed!  That’s all!”   So we waited as I took a sip of coffee, because this kind of entertainment just doesn’t cross your path every day.

But alas, without the power of an old priest and a young priest my daughter blew off the commands of the 89 year old Baptist like nothing.  So me and my wife just looked at each other in veiled disappointment.  Crap, it wasn’t a demon after all.  We just suck as parents.

But the vacation was not over.  Not yet…