No one would argue that we are hitting an all time high for obesity here in North America.  Yet time and time again the same people who say, “I would do ANYTHING to lose a couple of pounds” are the same ones who tell me that they could never take up jogging, and instead look for a wonder pill or cure.

So without further adieu…

This is one of the most common and frustrating things to hear, because it couldn’t be further from the truth!  You might not be able to go for a 5 mile run, but one thing 95% of the people in the world (including Americans) can do is put down the remote, (there’s nothing good on anyways, not since MacGyver was cancelled) and walk around the block. 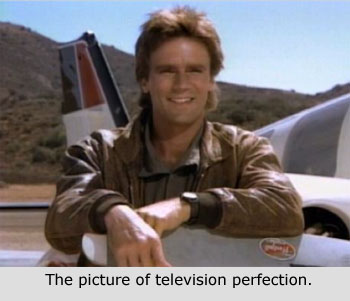 When I was 280 pounds, I could barely haul my butt out for 15 minutes at a time.  I felt like little chest bursting Aliens were working their way through my lungs, where they would surely come bursting through my stained Journey concert t-shirt…but they didn’t.  And then the next time…well it was just as bad…. 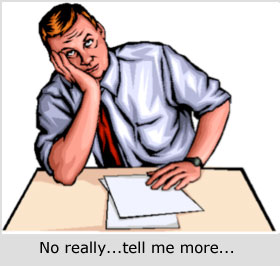 But you know what?  It did get easier, after a week or two, the aliens went away and I found myself even looking forward to my walk.  So it will happen, you just have to keep at it.

2 – But I don’t have any time for exercising!

I can understand this one, trust me.  I’ve got 3 kids, all under the age of seven.  Between them and trying to earn a semi honest living things can get pretty hectic.  So where amidst all that can a person find some time to make like chariots of fire? 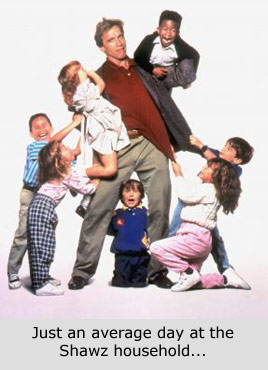 Well OK…let’s pretend I’m in your living room right now (put down the gun Texas!). What are you doing?  If you are like most people my age (or 100 percent of Men my age) you’re watching TV.  So…how much are we watching as a nation on average?  Well, according to Neilson the average American is watching 4 hours a day!  So even if you are well below average you can probably free up a half hour somewhere between reality shows, don’t you think?

3 – Running is too freaking boring!

Aw c’mon, what guy doesn’t want to spend an hour quietly, alone with his thoughts?  Getting to know his inner child and become one with the universe? 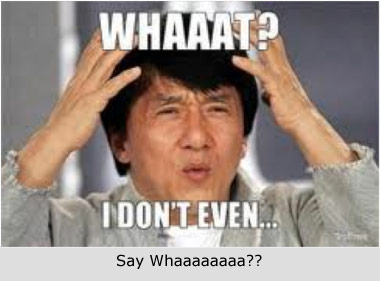 Right…me neither…that’s why mp3s were invented son.  Thanks to iTunes, Podcaster, or whatever freaking thing Blackberry uses (is Realplayer still a thing??) you can download your favorite music, comedy or post apocalyptic zombie radio serial (The Parrot and I heartily recommend “We’re Alive!”) and keep yourself blissfully entertained, all while happily ignoring the fact that you never dealt with those daddy issues.

Sure, it can…if you just pick up your old ball hockey shoes (cause I’m Canadian, eh?) and sprint down the block like they’re down to the last honey glazed at the Tims (If you’re not from here, please substitute restaurant and deep fried pastry appropriately). 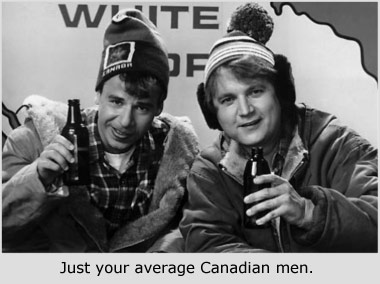 You can start with whatever you have to wear already, don’t let that stop you!  But if it something you are going to continue with, there are a couple of things that will take away the aches and pains (except for the Daddy issues.  Really man, just go get some help for that!) 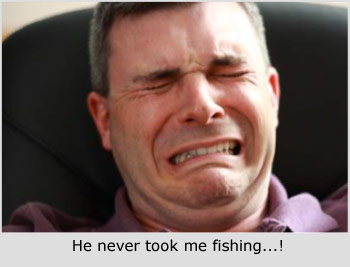 First off, head down to the local running store and get professionally fitted.  They are usually very friendly and aren’t going to judge you on how you look, or on whether or not you have ANY idea what you are talking about.  Years of abuse to your body  has most likely left you with some stability issues as well as a case of fallen arches.  And if you try to make yourself run hard on those using the same pair of shoes you mow your lawn in, you’re in for a world of hurt my friend.  But once they give your feet the once over, it is very easy to get a good pair of shoes, for a pretty decent price, that will make it seem like your running on a cloud…surrounded by unicorns… farting rainbows.. 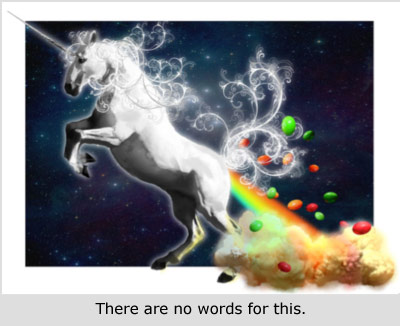