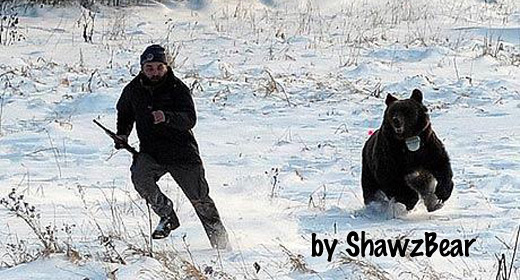 So, you’re thinking of taking up running? That’s great! Congratulations on taking that first step towards getting healthier, losing weight, feeling great and extending your life. 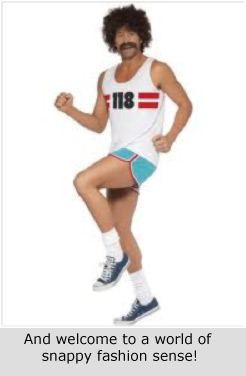 But you’re also going to get some benefits you never expected, including:

Let’s say you’re like a good majority of North Americans, you work 50 hour or more weeks, the boss hates you, you deal with stupid, hateful people all day asking idiotic questions. 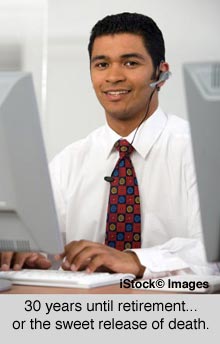 Go for a run man! Running not only has the added benefit of removing you from the immediate vicinity of that which is stressing you out (Job stress, noisy kids, technology…) 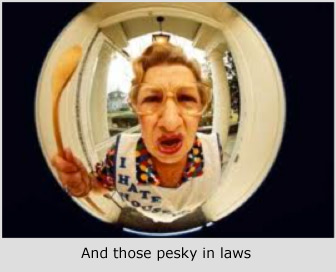 Studies also show running helps regulate serotonin receptors, restoring them to a more normal state.  And while we’re talking about your mental state…

While exercising, you’ll be increasing blood flow throughout the whole body.  I’ll take a minute while every man reading this gets it out of their system. 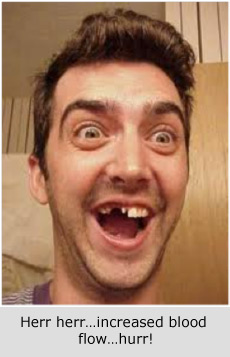 Ahem, as I was saying.  The increased blood flow supplies the brain with more oxygen, increasing mental comprehension, alertness and ability to focus  And if that isn’t enough…

It can make you high!

OK, everyone knows that guy, who runs 300 miles a week, has 2 percent body fat, and goes on and on about that “Runners High”.

Turns out they might not be so full of it.  When you run, you’re brain does release endorphins, which along with the relaxed state can indeed produce feeling of elation, similar to a high. 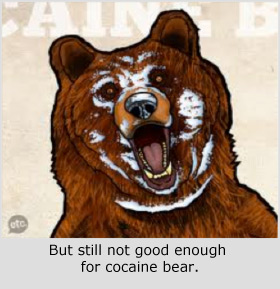 So still not convinced eh? Alright, I told myself I wasn’t going to go there.  But you’ve left me no choice…

Running can make you a Sexy Beast!

Canadian studies are showing that male runners have the sexual prowess and stamina of men 2 to 5 years younger on average. And a 2003 Harvard study found that men over 50 who run at least 3 hours a week had a much lower lower risk of impotence than those who didn’t exercise.

So, if greatly reduced risk for cardiovascular disease, increased energy, and extending your life don’t grab you, becoming an unstoppable, untamable hunk of attractiveness, excelling at sexy times will! 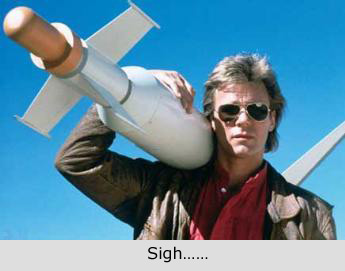