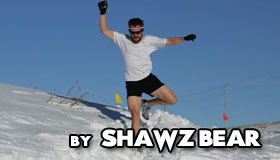 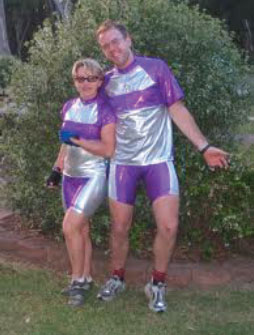 One crummy thing about being a runner in the Northern States…(Or 99% of the frozen country I call home, Canada, eh) is that you can’t do it all year. There is a certain temperature where blood ceases flowing and takes on a consistency more like our most prized export: glorious maple syrup. 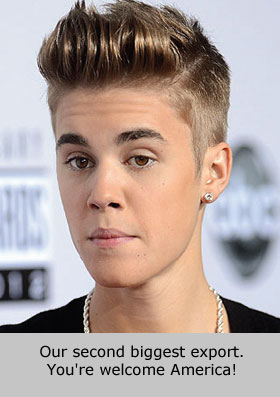 During the cold winter months, what is a runner to do? Well, one could hang up one’s shoes for the winter, relax with a cup of warm cocoa and catch up on the quality infotainment which is the internet.

Running indoors is a fact of life for many a frozen Canucklehead, as we spend a good 3/4 of the year buried neck deep in snow and being chased by polar bears. Fortunately, there are several ways to accomplish this.

For those able to save a few bones and get a good treadmill, there are plenty of good options out there. I personally saved my empties and got one with iFit technology, which uses Google Maps to create a run that mimics the incline of the path you’re running. You can even turn on the street view option and pretend you’re on a Hawaiian beach, on a highway in the mountains, or even running the Boston Marathon. 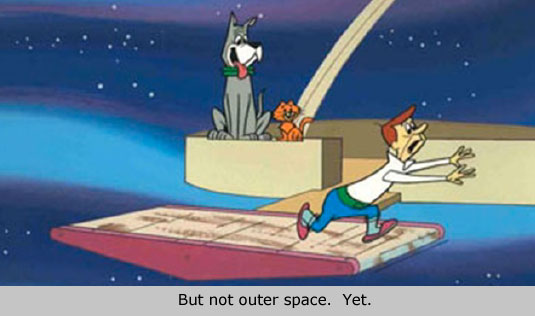 Even if a treadmill is out of the question, a lot of gyms nowadays have indoor tracks that you can get your run on. This can be preferable also, in that treadmill running can be more hopping than running at times, while track running is still the real McCoy. 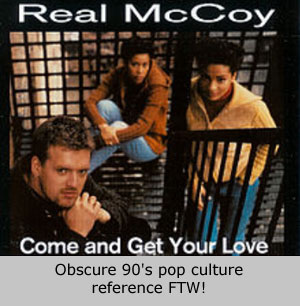 Nowadays, you can’t so much as go to 7-11 without seeing one of these DVDs, where people are jumping around doing 1 handed split squat leg thrusts, all while people with 5% body fat scream at them.

While I can’t argue with the results of these (the Parrot is always doing one or another of these things) they aren’t personally my cup of tea, as I have the co-ordination of a gimp 3-toed sloth, hooked on crystal meth suffering from vertigo. If you are someone with a little more co-ordination, and a LOT more drive however, this could be just the thing to get you through the winter months.

#3. Get out in the snow and embrace the cold!

Lastly, there are a variety of activities available outside, for those willing to take their chances (what with the rampant polar bears and such) Cross country skiing isn’t just for old people and the Swiss…it’s also an amazing cardio workout. If you are fortunate enough to live in an area that gets some snow, and have some open space, this could be an option.

If you don’t, skating is also a great way to get a workout in. Even the smallest towns usually have a rink, or a backyard pond, or a frozen over nuclear dumping pond. Skating also has a way of breaking into a hockey game here in the frozen tundra, but do not attempt to join a hockey game in progress without the proper safety gear…like long flowing hockey hair. 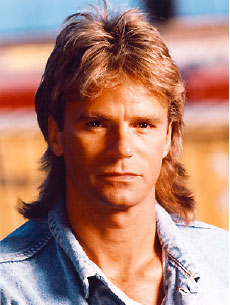