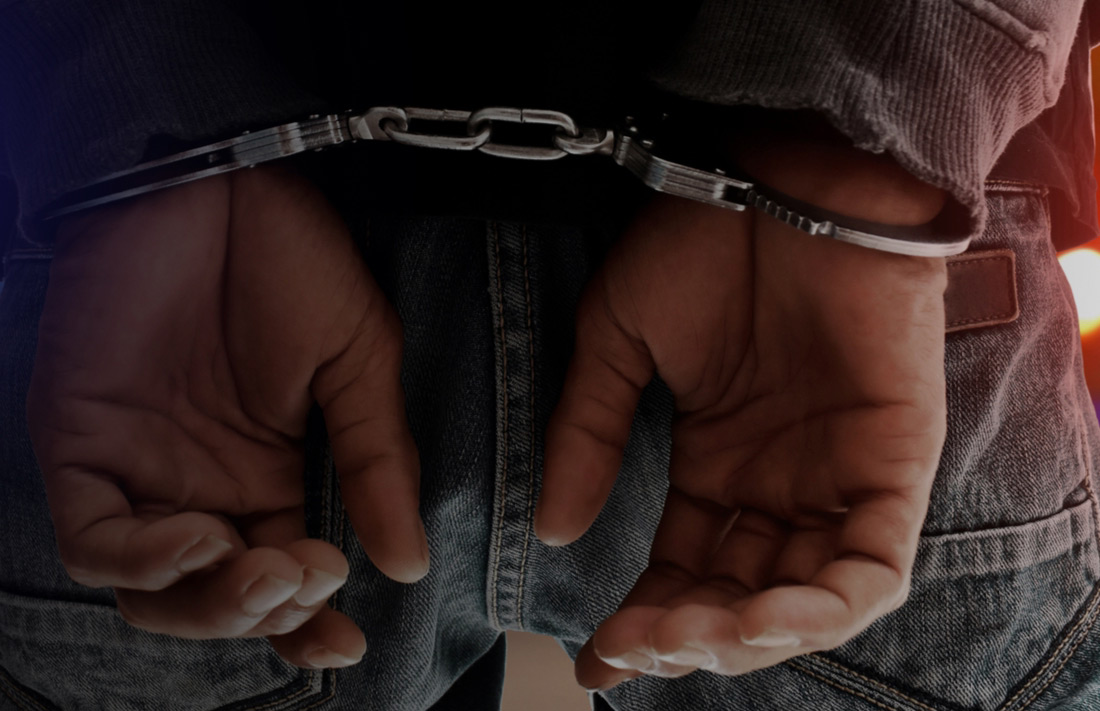 “You’ve been caught at the scene of the crime.”
– RATT

Even Superman has moral breakdowns, but in order to keep his narrative clean it is often blamed on an outside force.  While green kryptonite can kill him, there is a slightly less lethal version that turns him into a dork.  Red kryptonite.

If exposed to this form, he can become the opposite of his usual do-gooder Boy Scout self.  Instead of saving the Daily Planet from Lex Luthor, he might instead just hang out at the beach doing pose downs for scores of admiring babes.  Silver-age Superman was kind of an idiot.

Were I to wash my hands of personal responsibility, I could argue that I had my very own red kryptonite: Bobcat Barry.  But the truth is I was just a moron.

At sixteen, I was at the end of my small-town rope.  Any social capital I had in the bank was exhausted.  This in turn was making me into a bitter jackass.  So all the Biblical ethics imparted unto me by Sister Marcela went on a four month hiatus.  Through Barry, I was introduced to basic socialist ideals.  In other words, I became a thief.

For a time, Barry would come out of a store with some grand “free” item.  Snacks.  Movies.  Music tapes.  Gun ammo.  The possibilities were practically endless.  At first I had serious moral issues with what he was doing, but in short order got more comfortable with it.  It became a game to see what he could get away with.  I think the biggest thing he got was a complete automobile security system.  Ballsy.

So I began to do it too.  Small things like batteries and candy bars at first.  But then I moved up to my main target, music tapes.  I’m guessing my lifetime total was a dozen.  It would have been 13, but Richard Marx never it made it past the Zellers door.

But let’s back up a bit.

First to fall was Barry.  He got busted at K-Mart and through the joys of the Young Offenders Act, managed to keep out of jail as long as he attended a course.  He avoided execution from his parents but was a changed man.  His days of petty theft were over, unless he wanted a more permanent record.

A month later, I got my turn.  As I slowly worked the music section at Zellers, I was convinced I had eluded all eyes and proceeded to stuff a cassette in my jacket.  As I made it past the exit doors, a kindly gentleman came up alongside and asked “if I was going to pay for that.”

Five minutes later I’m in a back office waiting for the Brandon City Police to pick me up.  I wasn’t particularly afraid, as the gravity of the situation had not fully settled in.  A kindly officer showed up, slapped the cuffs on me and we were on our merry way.  For the record, those things are not the most comfortable accessory.

It was a fun conversation driving to the station, and I learned a lot about other kids from my hometown who were recently caught doing the same thing.  Once inside the station, I got my complimentary fingerprinting and photo.  The numbers fell off my photocard, and I politely offered to help clean them up.  The photographer declined, as I think the whole photo thing was just for show anyway.

Now that I had a police record, I was free to go.  Since I had been such a polite and cordial young man, they even gave me a drive back to the mall where I could fetch Dad’s car and get home.  All that I needed to do was attend my Young Offenders Course and never, ever, steal again.

There was one minor caveat to that.  The police were rather insistent my parents get notified.

“When will they be home?”

So I had to use my time wisely.  Once my folks knew, I was certain to be a goner.  I spent my remaining moments of life in denial.

Two days in, nobody had called them.  Hey, maybe I dodged the bullet.  But then one afternoon while hanging out with Barry at his job, my parents pull up.  Wow…they did not look happy.

‘Furious’ is such an insufficient word.  Dad was ready to skin me alive. Mom was in tears as to how her “brilliant” and “moral” son could become a garden-variety crook.  Like any adolescent, I looked for any opportunity to lessen the blow.

So I sold out Barry.  Thanks, bud.

I planted the brain-worm that Barry had been a bad influence on my tender, innocent soul.  I also mentioned that he too was caught and as such, we had both decided to change our evil ways.  Look at us…we’re upstanding citizens now!

Those things were essentially true, but Dad was barely buying it.  I think he was just all pumped up to break something.  Mom got the ‘out’ she wanted; someone else to blame for her boys shortcomings.  After much anguish I was allowed to live, and in a couple short weeks, one of them would have the time of their lives accompanying me to a Young Offenders meeting.  Oh joy.  Maybe we could go for ice cream afterwards.

I figured the whole event would be held in a maximum security facility with armed guards waiting to pop off anyone who tried to escape.  It was actually in a small hotel boardroom.  Me and Mom were greeted at the door.  I gave my name like I was expecting a table for two by a window, and we received our nametags.  I scanned the room.  There were about a dozen families, and son-of-a-gun, even one from my school.  Small world.  I smiled and waved like I found a common friend.  He looked much less thrilled.

We all sat and watched a short film about the long term consequences of being a thieving little delinquent, and then had to write a short essay on why we’d never do it again.  The deal was simple; stay clean, and when I turned eighteen the government would just forget the whole thing.

Not that they were open to negotiation, but it seemed fair.

And that is how my nefarious journey into a life of crime came to an abrupt end.  It’s true…sometimes you have to touch the hot stove to learn a lesson.

NEXT- Chapter 14: The Wedding Gift