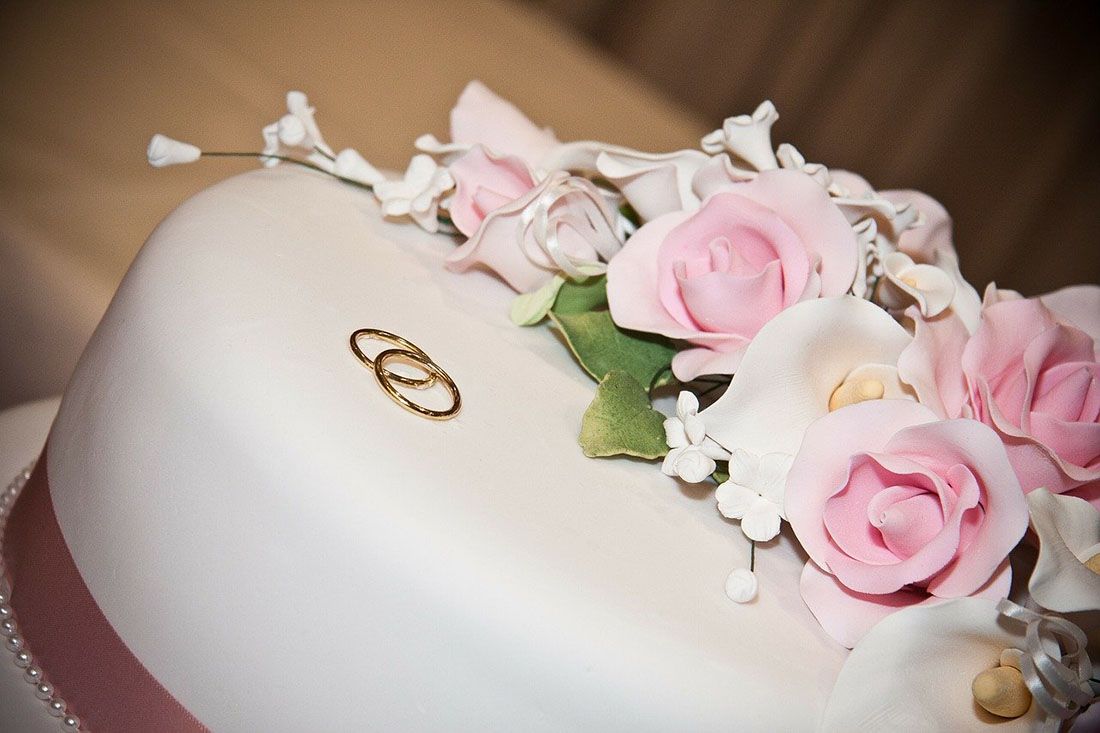 As kids, me and my older sister Michelle, did not particularly get along.  This was unquestionably due to our radically different personalities.  She was a fashionable, well-spoken and attractive lady ( if a guy can say that about their sister ).  I, on the other hand, was an uncivilized, sugar-buzzed Philistine with the fashion sense of a railroad hobo.  Having me as a younger brother no doubt cramped her style considerably.

However, at seventeen she developed a complicated medical condition.  She got pregnant.

That meant change was about to kick into overdrive.  The progenitor, Thomas...bless his soul, offered to make an honest woman out of her.  I feel bad for the poor guy, because I made things unnecessarily hard for him.  He did try to connect with me back then, but I was a hard sell at the best of times.  But you’ll be glad to know that today he thinks of me as a semi-tolerable human being.  Wait, I think I got dust in my eye…

Thomas, owned a badass red 1984 Camaro Z28.  I knew about this early on because such a car provided considerable bragging rights for any girl who was given shotgun privileges.  Outwardly I gave it no concern, but inside I wished such a machine could be mine.  What young guy wouldn’t?

Since I too found nice automobiles intriguing, he tried to connect with me on common ground but I just wasn’t having it.  I lived in a world of black and white, and was having a genuinely hard time wanting to see the good in a man who knocked up my sister.  Learning to understand, and sometimes even appreciate, the grey in life took a bit more time and maturity on my part to develop.

And of course, there was Michelle.  Without her around to provide protection, high-school was becoming a living nightmare.  Thankfully, the summer of 1988 drew nigh, and I could get a two month breather before being tossed back to the gladiator pit.

I wasn’t entirely sure as to why…but for Michelle’s wedding I was assigned the role as one of several groomsman.  I found it odd, since both Michelle and Thomas had extensive social circles, none of which I had any involvement in.  I privately wondered why they were “slumming it” by asking me to be a part of their nuptials.

I didn’t wonder long.   Mom guilted them into it.  Sigh.

That posed an image problem for the wedding party.  You see, a good deal of Michelle’s friends were clean-cut, handsome people.  I was a train-wreck.  You can stick Crazy Cooter from Dukes of Hazzard in a tux, but he’s still Crazy Cooter.  I can almost hear the sound of two heads hitting a desk when it was decided I was part of the show.

And then a lightbulb went off in Michelle’s head.  Could it be possible to take her gift of fashion sense and apply it to this ruffian?  To transform this ratty t-shirt and stone-washed jeans dope into a semi-presentable human?  Let the games begin.

All my youth I had thick, curly black hair but never knew how to properly deal with it.  I always slicked it to one side, leaving a frizzled parting.  In order to flatten it down, I rested on my hair to reduce the body.  To any observer, it looked decidedly off.  If not a mite disturbing.

But when it came to knowing hair, nobody was going to outdo Michelle even on her worst day.  She knew the best hairstylists, and so it was arranged to get me into the big chair.  Not leaving anything to chance, she attended my makeover.  I felt it odd that I was getting this kind of supervision, but she was leaving nothing to chance. Anytime the hairdresser asked what I wanted, I was immediately cut off and Michelle gave her directions.  My fashion opinions were neither asked for nor welcome.  Good call.

First to go was the reprehensible hair-part.  Instead of fighting the curls, we now embraced them.  After much re-arranging, I now had curly locks that looked…damn…actually good.  The scraggly tail at the back of my head was also groomed, creating a more contemporary look.

Some training was also required.  I was given slow instructions on how to maintain my look.  No slick-back combing, but instead was shown how to use styling gels.  It was like training a caveman to use a salad-fork.  When it was all said and done, both the hairdresser and Michelle looked at me sitting in the chair.  In the proverbial sense, Eliza Doolittle had finally recited “The Rain in Spain”.  It was probably all they could do to stop themselves from giving each other high-fives. 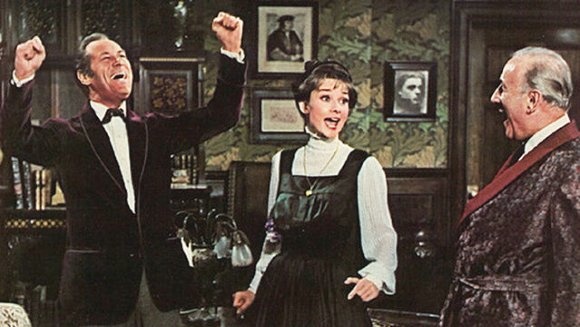 Even I was impressed.  For the first couple days I was afraid to wash my hair, lest I ruin it.  But I quickly got the hang of my new ‘fro’.  When I got fitted for my tux, I looked positively badass.  If you took a picture of me from a week earlier, it wasn’t even the same guy.

There’s a certain amount of irony given my current collection of tailored outfits.  But it took a couple more decades before I would truly appreciate the finer aspects of men’s style.  It’s not like I went from zero to James Bond in a bespoke Tom Ford suit overnight.  But with Michelle’s help, I did upgrade my shoes, jeans and shirts.  No more forearm length shirts and torn jeans.  I now owned some decent threads that were significantly more fashionable.  Not a lot, but enough to get by.  Again, for this one shopping trip, Michelle had final say when it came to purchasing.

“Hey, how about this Transformers t-shirt…”

“NO!”  She would instead choose a casual button-up shirt.

“These Wrangler pants are on sale…”

“Aarrgh!!”  I would then be directed to jeans that didn’t look like they were designed for cattle rustlin’.  Her self-inflicted torture went on for a while.  You get the idea.

She didn’t know it, but it was a significant farewell present before she left us to become a wife and mother; the gift of me getting a kickstart to not look like a back alley bum.

In the end, magic had indeed taken place.  I was finally young, dark, and at least somewhat more handsome.  All that was missing were a bitching set of wheels.