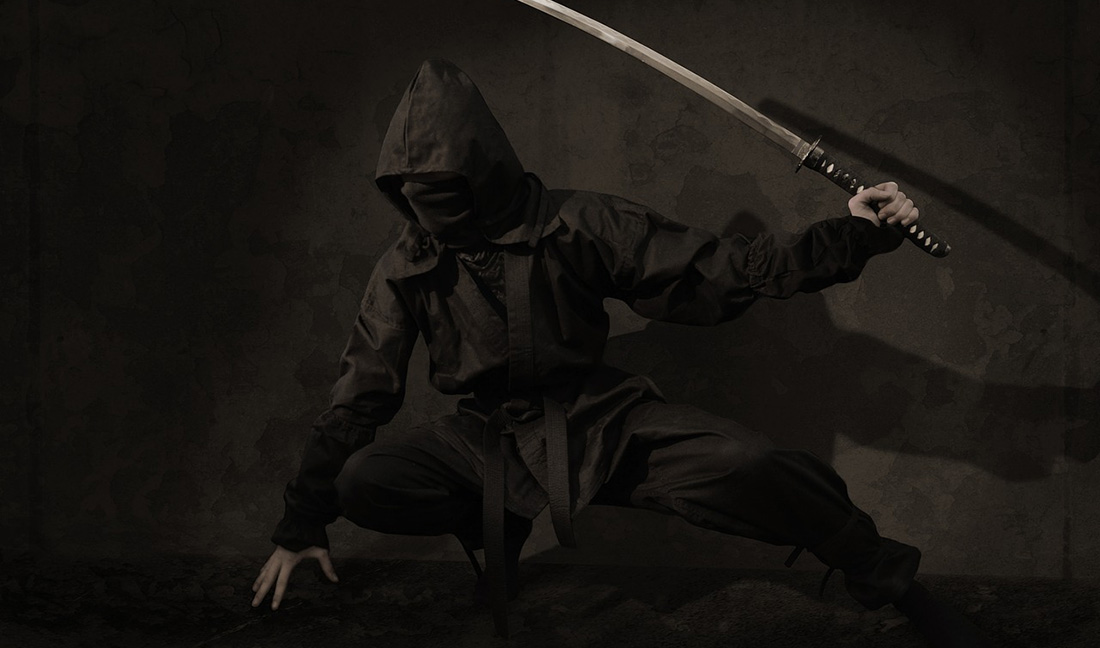 It didn’t seem right to just up and leave without saying goodbye to those I loved the most.  And the best way to say “I’m thinking of you” was by a then seventeen-year-old John Parrot to deposit a few liters of Pepsi in someone’s gas tank.

One schmuck, Nick, had been a particular thorn in my side.  He never directly confronted me, but got others to do the dirty work.  On a couple occasions I would be driving in my gutless 4-cylinder and he would cut me off, damn near throwing me in the ditch.  As far as I was concerned, by clipping this idiots wings, I was offering a community service.  And of course, since I was now leaving this small town for greener pastures, I really wanted to lovingly demonstrate how much I appreciated his past interpersonal skills.

Barry’s family, bless their souls, owned a bar.  Not only did this give me the teenage experience of getting liquored up while watching Evil Dead 2 ( I do not recommend it ), it also allowed me to acquire at a minimal cost ( one might even say free ) a stash of two liter bottles of sugar water.

Next in my toolbox, I dusted off the old ninja uniform from my highly dysfunctional youth.  It didn’t fit much anymore, but it did well enough to conceal me in a shroud of black.  The hood especially helped me get in character despite looking like an assassin in desperate need of a tailor.

The time was now roughly 2am with just enough moonlight needed to do my work.  Dirty Deeds Done Dirt Cheap is on the stereo as we make our way down the back-country gravel roads.  Barry moves his car into position across the field.

“Alright John, are you rea…”

I abruptly raise a finger to cut him off.  “Tonight I am not John.  You will refer to me a Sho Kosugi you gaijin dog.”  I squint my eyes under my mask and do my best Japanese flute impression.  Barry just rolls his eyes.

I exit the vehicle with three bottles of Pepsi and a funnel stuffed in a backpack.  “If I get captured, I shall impale myself for the honor of our house.”  I bow.  “Domo arigoto.”

“If you get captured I’m taking off,” Barry says with not the least hint of sarcasm.

Crossing the field didn’t take too long, and I was indeed practically invisible.  When I made it across, I finally saw it.  My mission.  Nicks truck.

Nick had put a lot of love into this thing.  Upgraded the engine parts, custom exhaust…no doubt he would outfitted it with steel testicles had they been invented yet.  He was even getting it all ready for a paint job.  I’d like to say I felt a twinge of guilt, but to my eternal shame I don’t recall any.  Sorry Nick, that’s a personality deficiency on my part and today at least, over thirty years later, I really do feel bad about it.  Well, sort of.  Seriously, you were kind of a putz.

As I moved into position like a leaf on the wind, I was also quickly spotted by someone else, Nick’s dog.  Blast it, this was a farmyard, so of course there would be a dog.  This could go south real fast if this animal starts barking.  One squeak out of Fiddo and I was going to be forced to abort the mission.  Fortunately, Nick’s dog stunk at his job.  He kept perfectly quiet as long as I whispered to him that he was a good dog.  That’s right, you’re a stupid little canine aren’t you?  Why yes.  Yes you are!

With one hand petting the world’s most useless guard dog, the other put the funnel in place.  Then I started pouring.  When it was done I grabbed another bottle.  I kept going until all six liters were down the chute.  I packed up my empty containers and slowly backed away into the field.  In true ninja fashion, I was never there…

By the time I returned, Barry had been waiting roughly half an hour and was probably getting a little jumpy.  I suspect the shock of a would-be ninja jumping out of a corn field doing impromptu karate moves probably didn’t do much for the heart condition he would develop twenty years later.  After I finish showboating, I slowly enter the car and for the moment say nothing.

I slowly turn my covered face to him, “The gas tank of the dishonorable samurai has been vanquished.  Our forefathers can now rest in peace.”  I close again with a Japanese flute.

“Seriously, you actually did it?”

“Drive gaijin dog.  I seek the reward of a chicken burger and fries.”

You might ask what happened to Nick’s truck.  Well, best I can tell it had some unexpected engine problems that resulted in some exceedingly costly repairs.  But that’s older vehicles for you.  They sometimes just up and quit when you least expect it.