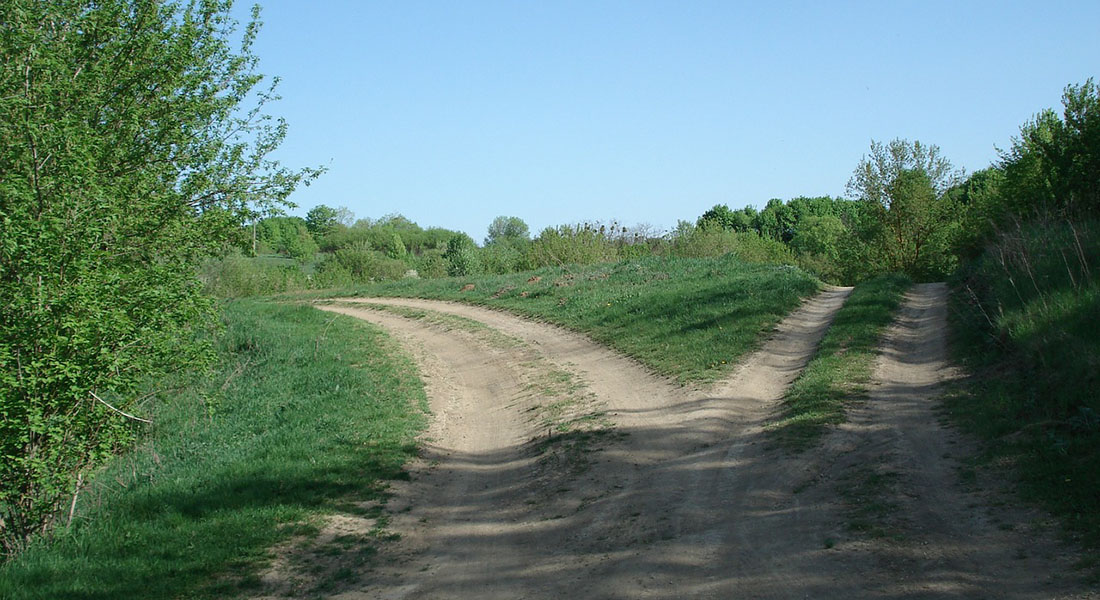 Ask my wife and she’ll confirm it.  I’m an absolute pain in the ass to live with.  How I’ve managed to avoid death by cyanide for the last 25 years boggles my mind to no end.

Back in the Fall of 1988, I was kicking off Grade 11 at Vincent Massey High.  Things were going better than I had ever imagined in some ways, and not so much in others.  Socially I was doing quite well.  I made friends and even had a brief girlfriend.  That was orders of magnitude better than anything I had in my old hometown.

But academically I was struggling.  It wasn’t like I was an idiot, I simply had terrible studying skills and didn’t discipline myself to do the required work.  Naturally my grades reflected this.

As a result, two people gave me a heart to heart.  One, my Art teacher.  The second, Bobcat Barry.

Only two months into school, my Art instructor pulled me aside and gave me the straight goods.  I was failing Art.  Art.  Me??  It suddenly dawned on me that while I could draw circles around these clowns, what mattered was handing in the damn homework on time.  That was a tremendous, and somewhat humbling eye-opener.  Believe me, my grade in that class shot up quick once I decided to commit.

The second advice came from Barry.  He told me to drop out.  Not from Art, but from high-school.  Just hang up my gloves and call it a day.  I was appalled at the idea.

“You’re not going to pass anyway,” he would laugh.

I suppose I always thought of myself as an intelligent human being.  Most of us do, whether we are or not.  But this would have been a whopping admission of failure.  I would be advertising to the world that my brain couldn’t handle even the basics.  My ego wasn’t going to allow that, resulting in me at least getting some homework done.  But it wasn’t easy.

Often I’d come home from school with the hopes of doing a little catchup, and Barry, who wasn’t in school, would have the place looking like a dump.  Dishes were stuck to the counter from neglect, and crap was all over the place.  When my Dad visited, he would marvel at the state of things and chuckle, like he knew me and Barry were not going to maintain this arrangement much longer.

What made things worse, occasionally Barry would have some friends over from our old hometown, which pissed me off to no end.  I wanted a fresh start, not these barnacles clinging to my hull.

“Dude, I thought we had an agreement here,” I’d protest.  He gave no sign of concern.

Maybe it was the close quarters living.  Maybe I was a jerk to live with.  Or maybe he didn’t like seeing me possibly succeeding in school.  Either way, it was clear our current arrangement was not going to cut it.  So I did the only thing I knew to do.

“Mom, I need you to do a favor for me.  I um…need help finding a place for myself.”  She agreed rather quick. I suspect Dad already gave her the rundown.

The problem with going solo is simply, money.  Me and Barry had a nice place because we split the cost.  Being a McDonald’s employee only brought in so much.  But Mom found something that worked; a room house.  For about the same price minus any utilities, I had one bedroom with shared bathroom facilities.  The other guys were Brandon University students so they were pretty decent about being devoted to their studies.

The best part was the location;  two blocks from school.  So on the -30 Celsius days where my Mustang had little chance of starting, I could still get to class on foot.  I signed off on the papers and moved out.  I think Barry stayed in the apartment and maybe even found another room-mate, but we pretty much never contacted each other after the move.

Three months into school, I was now officially flying solo.  If I was going to graduate sometime this century, I had to stop farting around and get down to business.