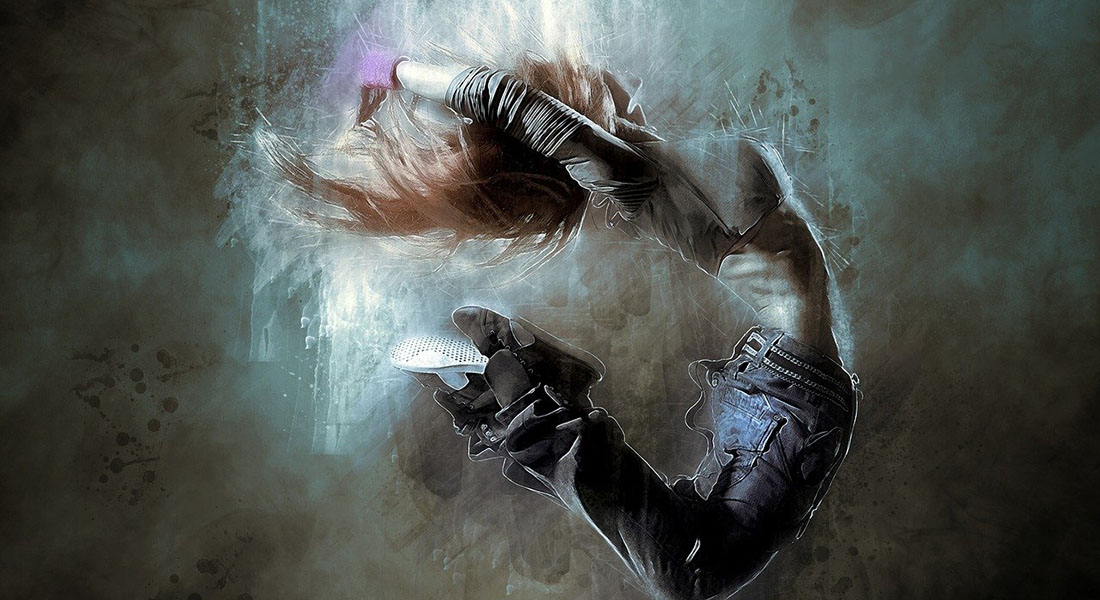 Tamara was an odd cat.  She was a pretty blond fellow high-schooler who had remarkable artistic talent.  In fact, her drawing abilities made mine look positively amateurish.  For that reason, I sought her out as a possible source of knowledge to help bump up my Art grade.

She was also part of a different crowd that I soon learned was called “alternative”. Alternative to what?  No idea.  I don’t make the labels, folks.  Remember, this was 1988, so all that ridiculous dark crap wasn’t an established thing yet.  That meant she was visually, a normal looking human being.  She was also smart as a whip.

I think the class-distinction was in the music, since her tastes were radically different than mine.  Instead of Bryan Adams, Def Leppard or AC/DC, she liked bands such as The Cure.  Hey, if you prefer music that would make a lot of us put a gun in our mouths, I’m not going to judge.  At least it wasn’t Country.

As far as my lizard brain was concerned, it took very little time to become rather smitten with her.  We talked a fair bit while working at McD’s and I think in a way, I amused her with my eccentricities.  Perhaps she felt I was one of her “alternative” kin?  Nah.  I was just an awkward dolt.

I felt she could impart some of her wisdom my way, and as such I could become a better artist.  I expressed this interest over a lunchroom break, and somehow got invited over to her place to go over some sketchbooks and watch a movie.  Moi?  You would think that was a good sign.  I sure did.  In the end though, it was just kind of a weird experience.

So the house is empty and we’re in her bedroom ( get your head out of the gutter ). She first shows me her art portfolio and I’m speechless as to how advanced it is.  I’m taking mental notes of her upscale art supplies compared to my bargain basement pencils and felt pens.

She also collected comic books.  Sweet momma, she was checking off boxes a mile a minute.  I imagine if she pulled out any Fantastic Four’s I’d have proposed on the spot.  Her musical tastes are rather unique and to get me up to speed, she loans me a copy of a Cure album, Japanese Whispers.  It’s…interesting, and I can appreciate it for what it is.  But man, that lead singer needs a jar of happy pills.  Thus far, I was getting a good vibe.  Things seemed to be progressing normal enough.

We watch a few music videos before popping in the main feature and soon there’s a knock on the door.  Some guy who seemed nice enough comes on in to join us.  I immediately think “nuts”, as three is definitely a crowd.

Being a relatively unknowing farm-boy,  I’m not sure how to entirely process the playful wrestling happening between those two on the couch next to me.  If I did that to my wife, it would be interpreted the kind of foreplay where some really weird stuff is going to soon take place.  You know, the type that says hey, let’s put on the school-girl skirt and unlock the chest we hide from the kids.  Not knowing what the hell is going on, I just settled in and watched the movie.  If this girl liked me, she had a rather bizarre way of illustrating it.

The movie ends and I thank her for the, uh…wonderful time?  I got back to my apartment and try and process the evening.  Nope, just didn’t have a box to put that experience in.  For a few months I thought of her, but would never allow myself to go beyond that.  Clearly for the best as I’m certain she never viewed me in a romantic light.  I felt that was a combo that could never form in nature and thus concluded “alternative” girls were a risky bet.