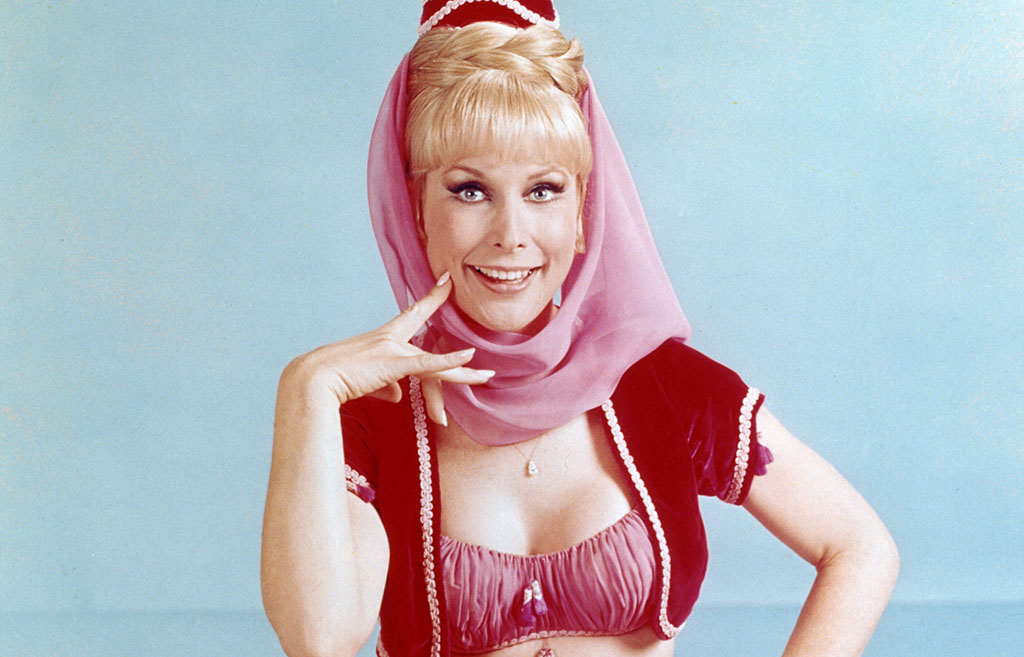 “Momma told me, yes she told me, I’d meet girls like you.”
– Cheap Trick

Learning about sex is always a highlight in the life of a young boy.  At eleven, I had absolutely no interest in girls unless they made me a sandwich.  But hormones are a funny thing in adolescence.  It’s like having a picnic in front of a breaking dam.  One moment you’re playing with Transformers, the next with the thing in your pants.

One day I’m damaging my brainwave patterns watching television and I see some monkey business going on.  Hmm.  Nope, I don’t get it.  What’s that guy doing?  And what’s up with the chick?  My parents see my confused face and I ask them to explain this curious human dynamic.

They look at each other and my Mom asks Dad “I guess it’s time?”

“Yep,” says Dad…and he walks out of the room.  No kidding, the guy straight up bolts.

So sadly, I got the birds and the bees explained to me by Mom.  Nothing against you Ma, but you left a hell of a lot more questions than answers.

Thankfully, boys on the schoolyard would clarify things and tell me “that’s what girls belly-buttons are for”.  I slap my head like I wish I had a V8…of course!  Like I always say, you can always count on good sexual advise from your peers.

I immediately went right back to not giving a crap.  At least until Buck Rogers in the 25th Century.  I couldn’t quite place it, but Colonel Wilma Deering made a little something inside me stir.  Less and less I was intrigued by that lamebrain R2D2 knockoff Twiki, and wanted Erin Gray to get back on the TV.  Like all of a sudden I was noticing something that never mattered to me before?  Huh.  Maybe it was just gas.

But what pistol-whipping Wilma got me to thinking, reruns of I Dream of Jeannie made abundantly clear.  There was something primal about a hot magical babe in a skimpy outfit calling Major Nelson, “Master”.  Hagga.  Dumda.  Whu?  Melikewoman.  Raging hormones had now decided it was time to unleash the Kraken.  Erections were now happening so frequently that I was afraid to go out in public.  Getting off the school-bus was a freaking nightmare because hiding a bulge isn’t as easy as you’d think.  I remember one embarrassing moment of trying.  A girl who was waiting to get in line glanced over and gave a wide-eyed look of horror directly at a horizontally positioned jeans-boner making my front bulge like a chipmunk had taken up residence.  I imagine like any lady, they just silently pray the guy wasn’t thinking about them.

I had no idea what to do with those newfound desires except that maybe Jeannie’s belly-button might hold the solution.

The discovery of sex and getting down to brass tacks about drug use was coincidentally timed.  While not downplaying large cities, small towns often have a real problem with drugs.  My parents gave me and my older sister the talk about such things.  My younger four siblings were not at the age yet to get this lecture.  Drugs for me were never an issue.  Super-heroes simply didn’t do drugs, case closed.

Not that Superman or Mister Fantastic were the only reasons I kept my nose clean.  There were plenty of examples in the community to scare a good kid enough to keep him on the straight and narrow.  Dad knew well enough to inform us about staying away from “Peach-Cool”, the local user/supplier.  To the best of my knowledge, I think Mr. Cool met a grisly end due to not fitting into his superiors succession planning.

Around this time I was also introduced to music.  And by music, I mean something beyond Disney soundtracks and, ugh…disco.  Rock and Roll my friend.  The first rock song I heard ( or at least recall ) is either Carry on My Wayward Son by Kansas, or Surrender by Cheap Trick.  Back in those days you had to record a song off the radio, or know someone with a decent dubbing system to go from record to cassette.  I thankfully had the latter.

Back in grade-school me and this other kid, Raymond were friends.  It was through him I was introduced to a variety of music that didn’t involve dancing bears.  His older brother was a drummer in a band and Raymond himself was not too bad at drums.  Correction; the guy was a freaking machine.  So much so that everybody was flabbergasted when he went to town on that sucker.  I wanted so much to have that kind of talent, so when band instruments were handed out I knew what to do.  I signed up for drums, thinking I would be hitting those high-hats and snares like I was keeping up with Eddie Van Halen.

I got the base drum.

It wasn’t all bad.  It came with a big fluffy stick to make it go boom-boom.  But instead of being the top, I was probably the lowest musical denominator in the pack.  Yes, even lower than a French horn.  Given my skills at musical comprehension, it was probably just as well.

Anyway, Raymond of course had a vast record library courtesy of his older brother.  This came in handy when playing the full-sized Ludwig drum set in his basement.  I really thought this guy had it as good as it got.  But there was more.

Upstairs, there was a magical device I could not take my eyes off of.  Raymond’s family had an Apple II+ computer which was cutting edge tech at the time.  I loved it when we took time to play a game on that thing.  The unmistakable sound of its grinding disk drive looking for the boot sector is something I still vividly recall.

Like me, Raymond’s family was Catholic. So when the time came for the local diocese to enlist a new set of “volunteers” for the role of altar boy, both our names were thrown into the hat.

Continue to CHAPTER 3: You’re In the Army Now