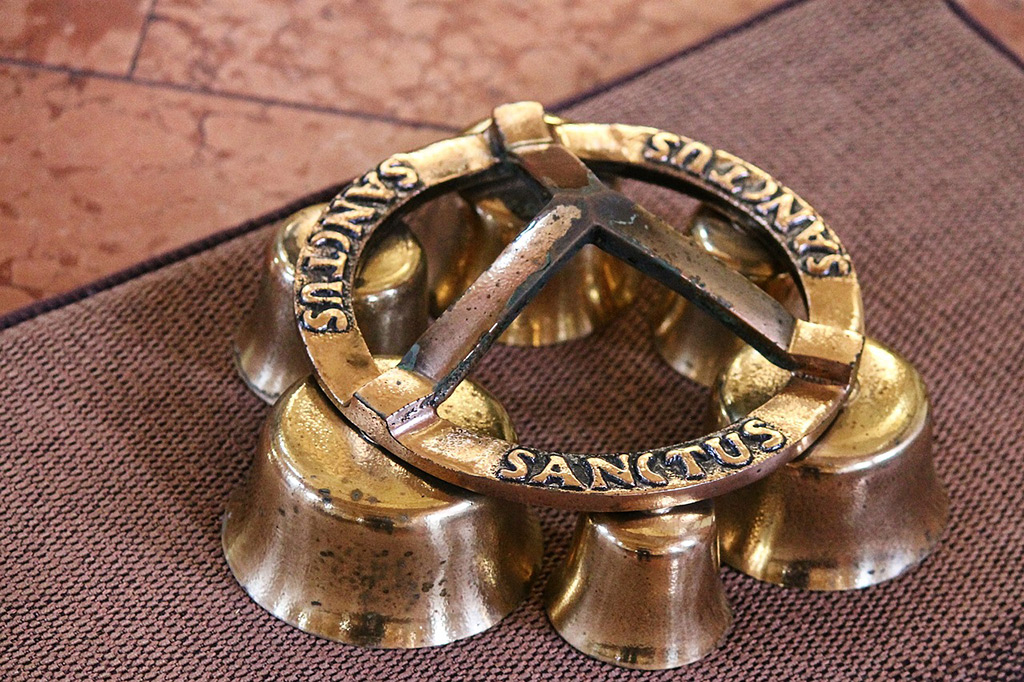 So what do you do with a kid that touches a cross on a hill?  Well, easy.  You cut off their balls and ship them off to a monastery.  But this was 1983 and abandoning your kid on the doorstep of the local diocese, never be seen again had thankfully fallen out of vogue.  For that, me and my balls are eternally grateful.    Therefore, the next best option was to sign me up to be an altar-boy.  Also thankfully, they are now allowed to keep their balls.  Oh, and you can all refrain from the altar-boy jokes if you please.  Nobody went after my corn-hole, thank you very much.

Competition was stiff to get enlisted, though not quite Joker and a broken pool-que levels.  My co-applicants were from a list of ne’er-do-well juvenile delinquents whose parents felt enlisting their brat might help God forget they were on Hell’s VIP list.  So when bright-eyed eleven-year-old John’s name came up, it was either me or the kid known for trapping and skinning prairie dogs during recess.

He turned the offer down, so I was next in line.

The whole concept was a little strange at first, but certainly not complex.  I had to wear a robe and carry a candle.  Then, for a brief moment near the end of the service, I rang bells under a table when the priest blessed the eucharist.  That was kind of special, like being the Wizard of Oz and adding some pyrotechnics to an otherwise unimpressive event.  Sometimes I would wait just an extra few seconds before ringing them to keep the priest in suspense.  My commander-in-chief clearly didn’t appreciate the humor.

The priest was a gentle fellow who had such a thick Polish accent, I could never understand a word he said.  I mean, I could make out the liturgy due to constant repetition, but casual conversation was hopeless.  Fortunately, I had better luck interpreting his emotions.  Like utter shock when I would taste-test the communion wafers.  Or asking what vintage the wine was.  The stink-eye during his sermon when I let a fart go that carried a higher than expected decibel rating was the gold-standard.

My counterpart, Raymond, snagged all the cool jobs.  He got to pour water on the priests hands and get involved in the wine preparation while I stood like a tree for 45 friggin’ minutes waiting for my big moment.  Lucky bastard.

Despite being a rapscallion, I did need to keep things somewhat professional, since out in the audience was a young Catholic girl, Rachelle.  Rachelle considered me in the same category as stubborn head-lice, but that never stopped me from trying to impress her.  Looking back, I’m certain a German Sheppard with minimal training could have done my job better.  I must have been there for cheap aesthetics since clearly, I was useful as a block of wood.

While involved in the church due to parental persistence, I wasn’t particularly religious as a person.  True, like most Catholics I did all the outward stuff.  But inside I was just little John Paul looking to tear the town up on my BMX and daydream about girls who wouldn’t touch me with a ten foot pole.

Continue to CHAPTER 4:  He Shoots He Snores