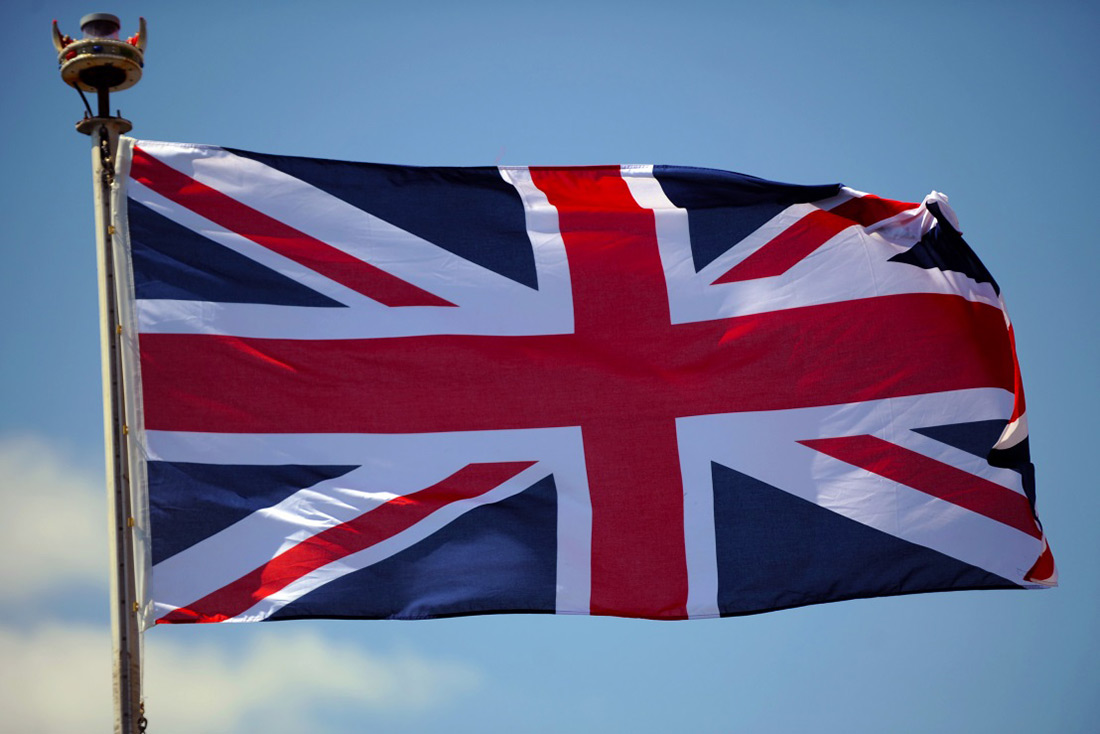 While Nathan was clearly my best friend, I soon gained a second social network from within the McDonald’s work environment.  The two groups never came together, so I guess you could say I had some redundancy.

Charles was one such individual.  His family had recently come over from England, so in many ways he was a fish out of water.  I do know he was adamant about not being called “Chuck”, which I respected.

Whereas with Nathan I would hang out and have quiet times playing video games or watching WCW, Charles and his friends were more into going places and having drinks.  And since there were usually girls that came along for the ride, so much the better.

One thing about Charles that amazed me was how a scrawny guy like that could date far above his pay-grade.  In a small way, it kind of annoyed me that he dated a couple girls I liked, but since it was bros before…girls…I made the best of it.  The foreign accent gave him a tactical advantage a home-grown Euro-Mutt like myself could never attain.  It was also a lesson that a little confidence goes a long way.

Our primary base of operations was the Brandon west-side Boston Pizza.  Holy freaking mackerel…I cannot count the plates of nachos I ate there.  Good friends, a ten-cent jukebox, unlimited coffee refills for a dollar and always a few pretty girls.  For the first time I felt like I belonged.

Of course, this expanded social universe meant a multitude of young ladies that would enter my life.  Some awkwardly romantic, others good friends, and a few bitter encounters.  There’s a story everywhere it seems.

The fortunate thing about Charles and company was the fact I got to “go out” with girls without all the messy complications of having to ask any of them if they’d like to like, go out?  I’m really not sure what I would have done with a real girlfriend back then except “go to the mall”, or…like…what do you want to do?  Y’know?  It was unlikely I was going to light anyone’s world on fire back then given my diminished arsenal of interpersonal skills.

But that didn’t mean I wasn’t going to try.  Even a buckling deer has to wave his stubby antlers around to get a feel for the situation.  Think of it as educational.  And the time seemed right for a now eighteen-year-old me to launch my first serious attempt at a sixteen-year-old blond girl named Loraine.