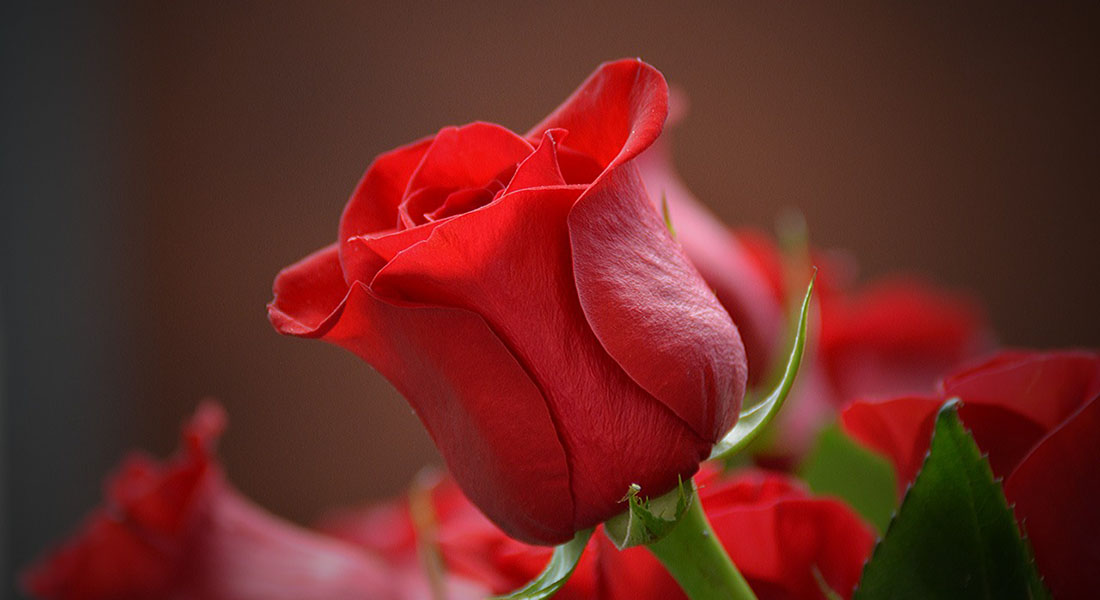 When the time came for me to up my game and get a little more pro-active with the fairer sex, I had sketchy experience to draw upon.  Mostly movies.  This would of course lead to a multitude of awkward encounters that are funny as all Hell to remember now, but at the time I can assure you the humor was lost on me.

Enter target: Loraine.  Loraine was a cute sixteen-year-old counter clerk at McD’s and as such I deduced I could win the fair maiden over with some grand gesture.  I mean, I could have easily asked her to go for a coffee and tested the waters, but that seemed so blasé.  No, something over-the-top would assuredly work because if less is good, more is better.

Let’s establish a little background before we get to the thick of the plot.  You see, Charles, Bryan, Chris…they all had girlfriends.  To be honest, they made the whole process seem quite easy.  Simply ask a girl you like, and unga-bunga…me caveman have woman.

So based on that, I thought I’d skip a few steps ( a few dozen maybe, but who’s counting? ) and go straight for the romance.  And what could be more romantic, and cost effective, than a single red rose?  Oh, heck yeah.

I had now devised my means.  I now needed a totally boss delivery system.  Like the suave bastard that I thought I was, I stuck the thing in her jacket hanging in the staff lounge.  I then proceeded to commence with my work shift, knowing that when she changed to go home, she would certainly approach me to give thanks.  From there, sparks would fly like the 4th of July.

When Loraine’s shift ended, she seemed to be taking a good long while coming back upstairs.  After about half an hour I was starting to wonder.  Was she overcome with joy?  Dang it, John.  Maybe you’re simply too good.  Maybe…

I noticed out of the corner of my eye, Loraine making a beeline for the door.  She didn’t stop or make any eye-contact.  In classic terms, she was bolting.

That, uh…did not go as expected.

So I wave over Charles who was busy making a round of Big Macs and was the only soul I let in on my misguided plan.  As I recall, I don’t think he ever gave me good feedback on my little stunt.  Maybe because he didn’t think I’d actually do something so ridiculous.

“I think you freaked her out, “ he says, probably trying with all his might not to break out laughing.

I finish my shift feeling down in the dumps because I know I’ve blown it.  Now all I can think about is damage control since its abundantly clear me and this terrified young lady not going to be soulmates.  But first things first, I need a female perspective.  I call my younger sister, which in hindsight was something I should have done first.

“Hey sis. Uh, what would you be thinking if a totally good looking guy who was a casual acquaintance, put a rose in your jacket?”

That feedback was consistent with the visual evidence.  I thank her for the analysis and consider my next move.  Again I pick up the phone and call Loraine’s best friend, Terri.

“Got a minute?”  Oh, she sure did.  This stuff was too juicy not to make time for.

“I assume you’re up to speed on…things,” I say.  Of course she was.  No way this was going to stay a secret amongst lady-friends.

We conversed for a while, but it was evident Loraine was not in the same romantic frame of mind as myself.  Not even slightly.  I wasn’t really heartbroken since I hadn’t invested a lot of mental energy on her, but instead felt more like an idiot.  Like hitting the baseball and then running in the wrong direction.

“Yeah, um…could you just pass on to Loraine that I’m sorry for that?  She’s very much welcome to forget the whole thing.  In fact, I really insist.”

“I think that will make her feel better,” Terri says with sympathy.

And to Loraine’s credit, she did.  Work went relatively normal afterwards as we had a non-verbal agreement that the whole thing never happened.  Well, for the most part.  A couple times we broke character and laughed about the event, something I greatly appreciated.  I wish more girls I tried similar half-baked stunts on could have the same reaction.

“Chalk it up as a learning experience.” I would say.

NEXT – Chapter 23: The Amazing Merlin