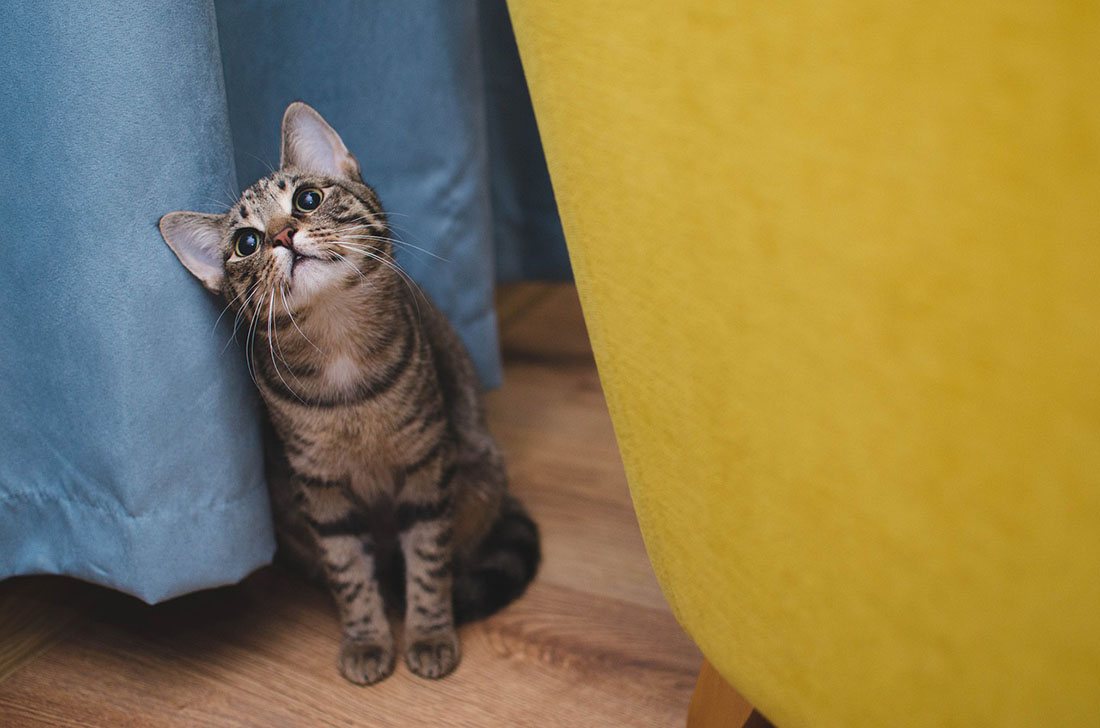 Despite the convenience of my room house, the fact I didn’t have my own bathroom was starting to get annoying.  Plus I don’t think the residents appreciated one night when five of so friends came by when I wasn’t there and made themselves at home.  Let’s just say only three months in, I was asked to find another place.  Thanks guys.

So in January of 1989, I moved to the best apartment of my youth.  It was a bona-fide bachelor pad.  Do they even call it that anymore?  Probably not.

The “Rooms Alive” apartment as I called it, due to being above a home-decor business by that name, was fantastic.  It was a paltry $300 a month including utilities.  It was also close to school.  Friends could come over and I never had to worry about parking.  As an added bonus my parents would sometimes help me out for the first year by occasionally put some food in my fridge.  My very own fridge!

For my living room, I was able to furnish it with all the extravagance $20 could afford.  I had a 14” black and white television with a coat hanger antenna, a stereo/record player from a local pawn shop, and a couch my parents threw out.  The speakers for my stereo were scavenged from a dumpster next to Nathan’s house.

In the corner was an old table that held my prized possession, an Apple IIc computer.  Next to it, my minimalist collection of art supplies and an answering machine to take messages from all the adoring females that never bothered to call.  Maybe they were clogging the lines and nobody could get through.

My bedroom had a few posters I scavenged from Nathan.  I slept on a long-dead twin mattress supported by an ancient metal frame.  To keep myself warm, I had one solitary fuzzy blanket.  I still have that blanket stored away to this day.  Hey, just bury me with it, ok?

Maybe it wasn’t furnished to perfection.  But it was mine.  Any of my friends that came over genuinely thought it was pretty darn awesome too.

I really loved that place.  All that was missing was an involuntary roommate.

To supplement my income, I worked a few days delivering for Domino’s Pizza.  You get to meet a lot of people when delivering pizza.  Sometimes you even get to meet some interesting animals.  And whether I wanted the little rascal or not, this night I would be introduced to my new friend.

On a Friday night, I was again delivering pizzas.  I walk up and ring the doorbell and some skinny gentleman in his late fifties answers the door.  It’s clear something is getting under his skin.

“Three pizzas and a two-liter coke.  That’ll be…”

“Want a cat?”  He holds up a tabby-colored kitten by the scruff.  Runt looks barely a couple weeks old.  I just hoped he wasn’t trying to use a feline as a means of payment.

“Uh, no.  I’m good.  Thanks.”  He drops the little critter and reaches for his wallet.  I try and make small-talk, as that enhanced my odds at getting a decent tip.  “Cat problems?”

“Don’t need another one.”  He’s not the most friendly customer, but I get my money and move on.  Once in my car I look at his door and he has taken the kitten, dropped it on the front step and closed the door.  Did I mention this was in November?  In southern Manitoba?  What a putz.

I drive back to the store to get another delivery.  And this is where the big, dumb softie in me started to claw its way out.

The next delivery was within a few blocks of my last one.  All I could think about was the cold, little kitten so I did a roundabout way to the delivery past that house.  I slowly drove by and there he was.  Standing at the door of his jerk owner who refused to let him in.

I parked the car out of sight and removed my company hat and jacket.  I acted all casual as I walked up to his door, grabbed the kitten and returned to my car.

You can look at this one of two ways; Animal rescue or animal theft.  Either way, the kitten was now riding shotgun in my Mustang.

He was friendly, albeit uncertain of this enclosed space he suddenly found himself in.  I put his feline heart at ease by opening the box of one of my deliveries and picking a few pieces of pepperoni off the top.  I assume he hadn’t eaten in some time as he enjoyed them immensely.  This is also a good reason to pick up your pizzas instead of relying on delivery.  A lot can happen between the oven and your doorstep.

“Going to have to find you a home, furball.”

Back at the shop, word gets out quick that I have a stow-away in my car.  Not surprisingly, no takers.  Everyone thought he was cute enough, but no one wanted to commit to owning the fuzzball.

“Gotta give him a name,” they say.

I think about cat names.  I was doing a lot of wizard type drawings at the time and began running through the options.  Omar?  Tarjan?  Merlin?  Hmm, Merlin.

Still, Merlin wasn’t selling himself and as such he was left to my care for the rest of the evening.  By the end of my shift I had a decision to make.  Initially I thought it might be best to drop his well-fed furry backside off where I found him.

So sometime after midnight, in front of the house, I stare down at the innocent tabby kitten.  He looks back at me and gives a little mer-roww.  Ah, nuts.  I just as quickly abandon my mission and drive away.

NEXT – Chapter 24: The Kobayashi Maru