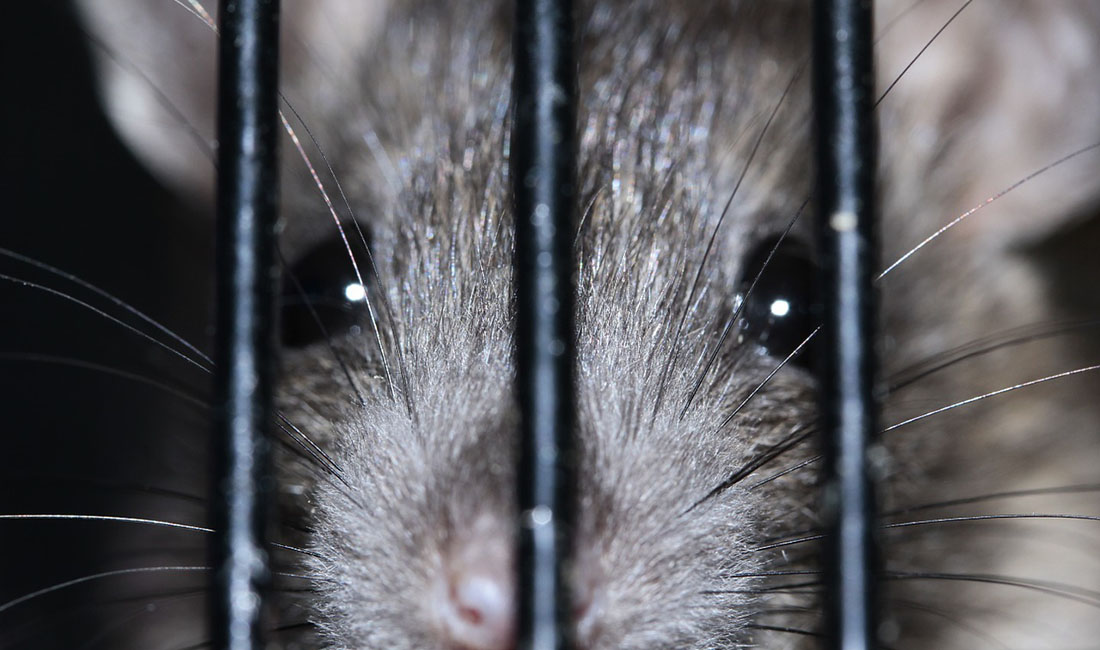 Two hours remained before I had to submit my body to the morning shift at Pizza Hut.  Welcome to the fun that was the summer of 1990.  A summer spent trying to save every nickel before kicking the can at University.  So yes, I quit McDonald’s and began working at Pizza Hut.  I was clearly destined for greatness.

I get out of the shower and proceed to the sink where I began my daily shaving ritual.  Unfortunately, I had hair growth like a Yeti doused in Rogaine.  A clean shaven face in the morning resulted in a textbook case of pitch-black 5-o’clock shadow in the evening.  I could rent my face out as renewable 80-grit sandpaper.

A handful of cheap shaving cream lathers my stubby face, and I prepare to get to work cleaning up.  And then I just stare at the mirror.

It should have dawned on me much earlier, but my thick curly hair and mustache gave me more than a passing resemblance to 80’s Weird Al Yankovic.  But like much in life, one can become accustomed to even hideous things if they are routine.  Maybe growing this was a bad idea.

With some hesitation, I put a bit more cream in my hands and apply lather to the hairy mistake.  Within minutes, my face is smooth as a baby’s butt.  For the first time in over a year, my upper lip is at last exposed to sunlight.  I look at the guy in the mirror for a while.  Hmm.  I think it’s an improvement.  We’ll see when I go out in public.

I arrived at work to start the morning shift where pizza dough had to be prepared and given time to rise.  I worked with two ladies who were, to put it mildly, rather low class.  Kind of mid-forties trailer-trash.  But they had a lot of fun and jokes were plentiful, so I enjoyed it for what it was.  This day though, I felt like I was being watched.  Because I was.

“You shaved that thing off?” one of them says.  Never a good sign when your previous fashion choice is referred to as a thing.

I sheepishly look for some insight.  “What do you think?  I just shaved it off this morning, but I’m not so sure I should have.”

“He’s actually…kinda good looking,” one says to the other.  I’m not sure how to process that.  A compliment, I guess?

“So you’re saying I shouldn’t grow it back?” I ask.

“J— C—, do not grow it back!” one yells.  The other concurs immediately as if desperate to make sure I don’t accidentally walk into a Pauly Shore movie.

Such a strong response solidified the deal.  The lip-rat would remain dead.  In fact, it dawned on me that the hairy rodent might well have been a dating deal breaker with a lot of ladies.  Honestly can’t blame them.  I don’t imagine 80’s Weird Al was ever seen as a cultural sex symbol.  I suppose at the very least I can thank the old lip-rat for having kept me out of trouble.