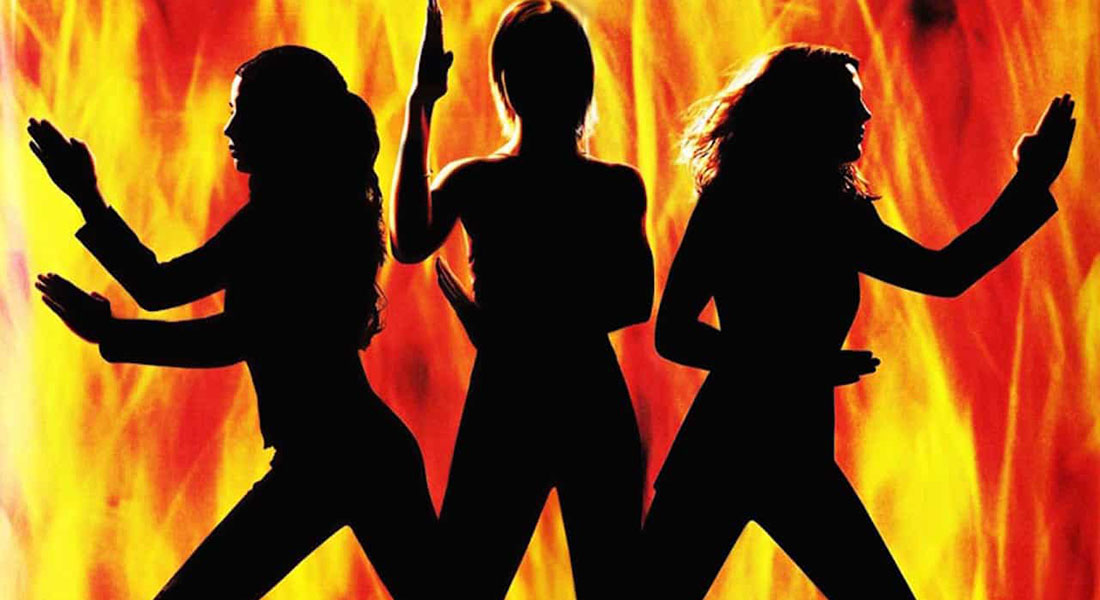 This is the Marty McFly moment where the future would hinge on a select few actions and by extension, a select few individuals.  Either my life would proceed according to destiny, or I would be my own father.  No question, time travel is weird.

This of course, means we must begin the roll-call of three ladies who for better or worse, became an integral part of the next phase of my development.  Que the music.

First, there was Lara, who was dating my good friend Charles at the time.  Lara for her part, probably shouldn’t have been dating him at all.  She was a Christian girl and Charles, most assuredly was not going to switch sides.  He prided himself on being an existentialist, and was an obnoxious one at that.  Maybe she was dating him with the intention to convert.  Who knows.

Next on the list was Celeste, Lara’s best friend.  She was a tall blond who had a long lineup of drooling men dreaming to be the chosen one.  And yes, we’ll soon discover I made the mistake of inserting myself into that list.  Me and her were quite friendly and we would occasionally run into each other outside of work.  I was extremely intrigued by her, but some guy always seemed to have her in his arms so that was about as far as it went.  And again, another Christian girl, although one who played a little fast and loose with hearts.

And finally, Elsa.  I knew her almost from day one while working at McDonald’s and at Vincent Massey.  She was an attractive brunette and more confident than anyone I had ever met.  Sometimes, a little too confident.  She was a “PK” ( Pastors Kid ), and wore the moniker proudly.  And may the Good Lord help you if you thought you’d get some comical shots in about her faith.  I never did, but I saw one chap try.  Poor bastard didn’t do it twice.

Since me and Charles were friends, Lara was always close by.  And since Lara was there, Celeste was often there too.  And since Elsa was Celeste’s friend…well, you get the idea.  To be honest, I rather enjoyed the fact I always had nice girls to hang around.  At last, I think I was starting to have “a type”.  And as types go, I wasn’t choosing too badly at all.  Better than Trash-queen Jane by a freaking mile.  But then again, that wasn’t a difficult standard to surpass.

From their perspective, I suspect they enjoyed my company.  I was no doubt perceived as some seriously unfinished artwork, but nonetheless amusing to be around.  I had developed the skills to joke, make great conversation, and be rather fun.  And since that $%#@ rat was shaven off my face, I wasn’t even entirely hideous.  But dang, once I injected feelings of romance, it was like putting a plane into a nosedive.

For example, one day while living the dream at Domino’s, I turn to see Celeste who was shopping nearby with her family.  We casually chat, she soon leaves and I return to work.  The boss makes some comments about her unbefitting for a gentleman, and for some reason I decide to be Sir Galahad and chastise him for thinking she was “that kind of girl”.  Ugh…already I was getting defensive.

But there wasn’t a whole lot of time to dwell on such matters, as University was starting in one month. Straight out of high-school, I decided it was time to load up on student loans for a degree I had yet to decide upon.