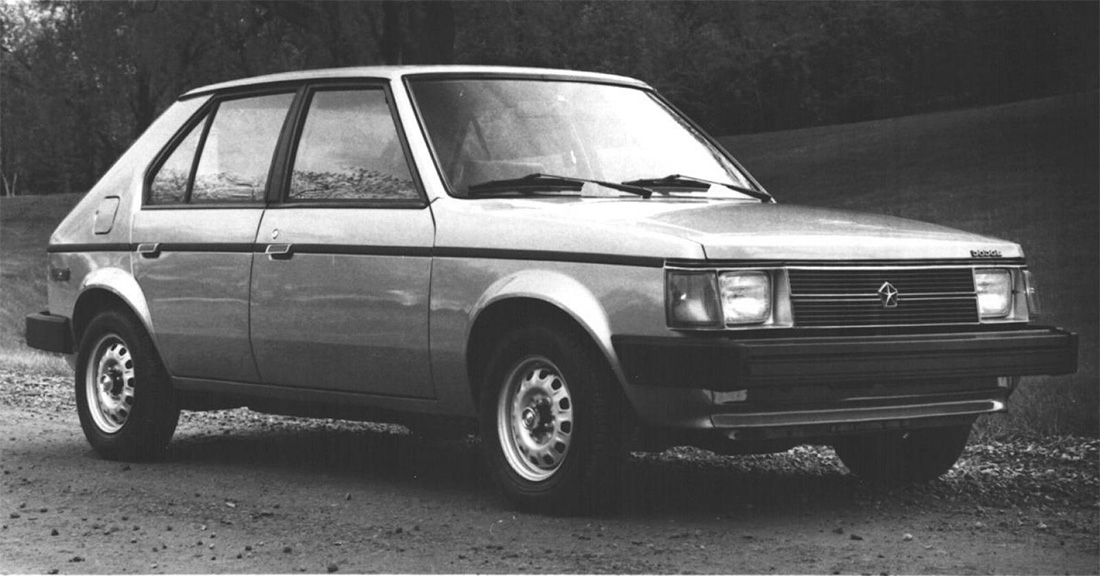 “I’m a charger that charges through the night
Like an orange bolt of lightning passing everything in sight.
I’m the best pal that you boys ever had,
I’m thunder on the highway lookin’ bad, bad, bad.”
-Johnny Cash

The decision to attend Brandon University was founded in absolute stupidity.  Or laziness.  Likely both.  Like a lot of first year students,  we had no idea why we were there.  I was obviously conditioned to be incarcerated in the education establishment.  If I could rewrite history, military enrollment would have been a far better move.

A big part of me also felt I had no choice.  Since all my friends were going, I didn’t want to be the bumpkin not attending.  The old way of thinking that “any Degree is a good Degree” was still very prevalent in 1990.  That kind of mindset will have you operating a steam frothier at Starbucks today.  Not that I’m complaining.  I find Liberal Arts majors tend to make the best whipped foam on my cappuccino.

With University comes tuition, and with that, student loans.  Again, it was just how it was done and I never grew up in a family that managed money well to begin with.  So off I went to get enrolled.  On my way out of the registry, who should I once again run into but Celeste.  And thus began the first of many unfortunate misunderstandings.

Some people have an incredible ability to make you feel like you are the best thing about their day, when you are probably a footnote at best.  Everything you say is interesting.  Your mere presence lights their life.  Some people just know how to stroke the ego.

Celeste was a freaking pro.  And a young man ( especially a dumb one ) has no defense against that kind of offense.  Before long I’m showing her around.  Where her classes are.  Her locker.  For lunch times we conveniently found a way to join each other in the cafeteria.  We wrote each other long notes.  And I fell for all of it.

All that adolescent hormonal stuff aside, Celeste drove a grey Dodge Omni which is a bona-fide refrigerator on wheels.  One day it flipped on the dirt-road from her home. She was ok, but a little rattled.

Celeste’s family wanted her in something more gravel-road stable to insure it didn’t happen again. Coincidentally, that same week my Mustang decided Valhalla was calling and lost engine compression.   Hmmm…I needed a car.  She needed to sell hers.  So for $800 I was now the new owner of a two-tone grey, 1984 Dodge Omni with a character enhancing cracked roof from the rollover.

Where did I get the money?  Sad to admit, it was taken out of my student loan.  Yeah, my business acumen as a youth was truly legendary.  But I was stuck between a rock and a hard place since I still owed money on the Mustang.  I had no choice but to dig a deeper hole.

I loved that car because it had a feature I always wanted; a stick shift.  That alone gave it more zip than my pathetic 3-speed auto Mustang and better mileage too.  True, it lacked any outward charisma whatsoever, but that just made us more compatible since really, I was the same way!

Celeste took a polar opposite approach to her replacement automobile.  Instead of an econo-box I believe she got something akin to the General Lee.  It was a late-70’s Chevy Nova.  It had more balls than the Harlem Globetrotters and looked like it could plow through an Abrams Tank.  Let’s just say I doubt she ever worried about rolling over in a ditch ever again.  One day she demonstrated her newfound V8 horse-power by flooring it with me in the passenger seat.  It was like warping the laws of physics.

“Dayaaaaammmmm!!”  Having owned nothing but 4-bangers, I was unaccustomed to such automotive g-forces.

“What do you think?” she yells over the scream of the engine.

What did I think?  I’m nineteen, and a babe is driving a muscle car hard with me riding shotgun.  I felt life could get no better than this.  I wasn’t sure if my heart was racing because of a sense of imminent death or raging hormones.

I knew she was dating some guy, but I thought somehow I could find a way to win her over.  And just as I decided that, things went from being perfectly fine to comically ridiculous.