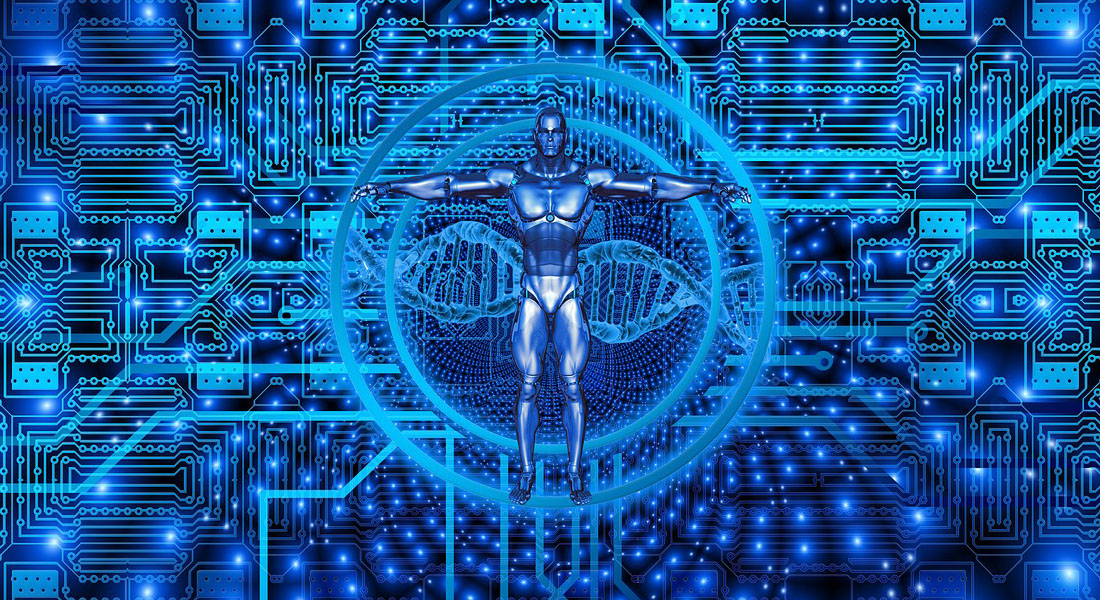 “I would do anything for love,
But I won’t do that.”
-Meatloaf

Looks are often deceiving.  I had long, curly black hair, an ear-ring, wore a torn jean jacket and had a decent appreciation for hard rock.  You would have thought I was a morally loose, devil-may-care kind of guy.  Far from it.

Inside was a young man who honored tradition, loyalty and had an over-developed sense of right and wrong.  Black and white.  Like I said earlier, heroes like Superman and Hulk Hogan had a lot to do with my ethical makeup.  Man, that’s even sadder when you see it in print.  That means that I would never have considered trying to steal another man’s girl.  Just didn’t have it in me.

So I did what I always did; admire in silence.

As was always the occasion, a group of us were together one day and naturally, Celeste was there.  Wait, there’s something different about her.

She shows a ring on her finger and for a moment I thought she was engaged.  “Ron gave me a promise ring.”

For the purpose of clarity, I shall do my best to explain for you, dear reader.  A promise ring is an ingenious invention designed by guys to make a young lady feel loved, while avoiding the messy consequences of proposing to an eighteen-year-old girl.  It’s like the sports jacket worn by the players girlfriends, only it’s the alternative for guys who never made the team.

In other words, it means nothing.  It’s merely a juvenile trinket.

I however, did not fully comprehend this.  In my black and white world, it was as close to an engagement ring as one could get without truly being one.  To me, if you wanted to buy a girl jewelry, then fine.  Knock yourself out buying necklaces, bracelets and belly-button piercings ( I totally did that for my wife! ).  I’ll even let matching tattoos get a hall-pass.  But a ring?  That’s like a contract signed in blood.  When you go down that road, shopping for wedding cakes and matching bedsheets are logically just around the corner.  Celeste was, as far as Clark Kent and the Hulkster were concerned, officially off the books.

As weeks went by, Celeste seemed to be a lot less excited about that ring.  We would occasionally share lunch in the University cafeteria, but she never talked about him or the ring on her finger.  But it was still there.  And as long as it remained, that was the signal to keep a professional distance.

Someone should have told her that.

One Friday night,  Charles, Lara and Celeste stop by my apartment to meet up before heading out.  The girls decide they want to change so I offer my bedroom.  In the meantime me and Charles just shoot the breeze about where we’re going.  The destination is a night/dance club.  What better way to cut loose to C & C Music Factory and act like being attacked by killer bees.  Should be an interesting…

I turn, and standing one foot in front of me…me…is Celeste.  Smiling and in a miniskirt.  Let me elaborate; Tight.  Black.  Leather.  Miniskirt.  I stare and say nothing, as I’m sure my brain was having a seizure.  Hamma…dat…whoooda?

For this evening she has decided I will be the one to dance the night away with her.  Me?  Holy crap, I was convinced it finally happened.  I’m the chosen one!  I roll my tongue up off the floor and we all take off in Charles’s rust-bucket.  She knows I’m stunned and does not seem to have a problem with it.

Let me tell you a thing or two about nightclubs.  First and foremost, they suck.  The noise is loud, the patrons half drunk and the drinks expensive.  To my palette, beer is concentrated horse piss.  None of that mattered as we sat at the table.  The girls enjoyed cola’s while me and Charles likewise kept it simple.

And then the required slow song began to play.  Charles takes Lara to the dance floor and I turned to Celeste.

In moments we were swaying to the music.  To be honest, I had no idea how to dance.  Still don’t.  I quickly scanned the clientele and deduced the method; one hand on a shoulder, one hand on the waist and shuffle in a circle like my shoelaces are tied together.  I was making things up on the fly, but not doing too bad at all.

I pulled her close and let her head rest on my shoulder.  She doesn’t just rest it, she nuzzles it in.  I tried everything I could to keep my mind occupied elsewhere.  Consider the multiverse theory.  How much wood could a woodchuck chuck if…oh look, hair!  I wondered what it smelled like…ok, that’s nice.  Her body is pressed up against me.  That feels…good.  My hand slides down from her shoulder, her arm, and finally I approach her hand…

Actually, right about now would be a good time to discuss Robocop.  Not the remake, the 1987 original.

In future Detroit, police officer Alex Murphy has a bad day after getting shot up by a gang of criminals and left for dead.  The result is that mega-corporation OCP rebuilds him into Robocop.   Half man, half machine, all cop.

Following the principles of Asimov, one simply does not build a cyborg without installing the necessary software to keep it on the straight and narrow.  So Robocop has three “Prime Directives” he must abide by; Serve the public trust, Protect the innocent, Uphold the law.

There is also a secret Directive Four we learn about later.  This fail-safe means Robocop is unable to take any action against the company that built him.  This plays big when he finds out the man behind the gang that “killed” him is the Vice President.  When Robocop attempts to arrest the VP, his systems begin to shut down.  Did I spoil the movie for you?  Suck it up, Princess.  You’re a bad person for not having watched it by now.

On a dance floor, holding a babe in a mini-skirt, I discovered that I too had a Directive Four.  It was probably something along the lines of ‘Don’t Hit on Engaged Chicks’.  You see, as my hand slid into hers, an ominous bump shocks me back into sanity.  I was in direct contact with the ring.  Holy crap, I was making the moves on what I felt at the time was an engaged woman!  In my mind I see that do-gooder Kryptonian wagging an accusatory finger at me.

My arm snaps back to her shoulder like I was zapped by a cattle prod.  The song ends and we return to the table.  Thus arose a substantial misreading of signals.  You know, the part where I wrongly assume a girl’s intentions and it ends in a comical mishap like every infernal episode of Three’s Company?  Although to my credit, it was a very excusable misunderstanding.  Young people can be kind of, well…dumb at times.

But before the flameout, Celeste, Lara and Elsa had to play their collective part in a pinnacle moment that would shape me for the rest of my life.  And a misguided infatuation with Celeste was probably required in order for it to happen.

NEXT – Chapter 32: Unfit for Swine