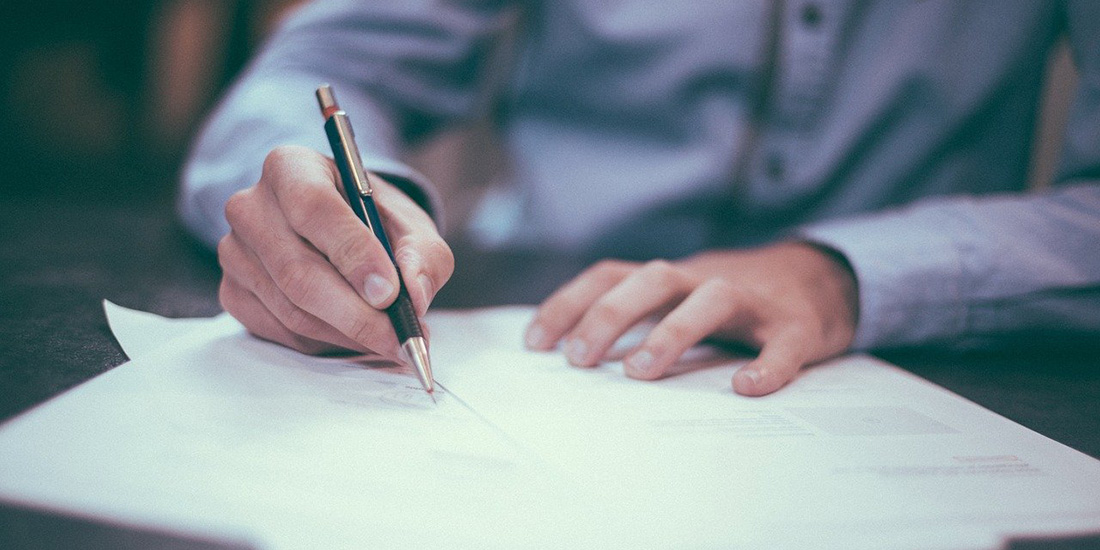 “Man, I ain’t getting nowhere
I’m just living in a dump like this
There’s something happening somewhere
Baby, I just know that there is.”
– Bruce Springsteen

It was time to get out of Dodge.  In my case, in a Dodge.

Enter the man himself, Junior Mint.  At the time I didn’t question this strange handle.  Like when people call Charles, Chuck.  Or Richard, Dick.  I’ll say this much about “The Mint”, the man was a straight-shooter.  That, and the type of guy who leaps before he looks.  Like the time he said it would be no problem to try the half pipe on a BMX without a helmet or padding.  Or when he said there was no way we’d ever get in trouble lighting firecrackers behind the police-station.  You know, I’m starting to think Junior Mint had questionable judgement.

His family also owned a car-wash.  I remember a warm summer day and driving my rattletrap Omni there so I could feed the rust.  Being a scavenger, I was able to get a deal like the free-loading little punk that I was.  I was still walking around with a sour look on my face after Celeste took my manhood to the cleaners.  Man, I was such a moody little bitch.

While being careful not to use the sprayer too hard and peel the faded paint off in foot long sections, he hands me a paper.

“That’s your ticket to start over,” he says as he slaps my shoulder.

I look it over.  It’s a job application for CP Hotels.  Chateau Lake Louise in particular.  I had no idea where the place even was.

I look at the form again.  Alberta?!?

“Ever heard of Banff?  It’s right next to it.” Mint explains.

“Mountains.  Snow.  Middle of nowhere…”  I’m feeling uneasy.  I had never left the Prairies, let alone go to the mountains.  My view of the horizon had been free of obstacles from day one.

“Apply, man.  What do you have here anymore?  She doesn’t love you and she never will.”

Despite momentarily having no balls left to kick anymore, that level of bluntness was eye-opening.  But I handed the form back because I was terrified.  Terrified of really, truly saying goodbye to everything I knew.

Mint takes the application back but he’s looking pretty cocky.  “I’ll save it.  You’ll see.”

I thank him for his uplifting speech and leave.  In a few hours I needed to meet Charles to hang out at a Smitty’s or some other greasy spoon.  After a few moments of settling in with about a dozen friends, I look up.  Celeste arrives with some blond, blue-eyed dude who looked worthy enough to wield the hammer of Thor.  Impressive.  The chick had game.

I look right at Charles but decide not to make a deal out of it.  But he knows I would have stayed away had I known she was coming.  He shrugs, unconvincingly playing the fool.  Why that little British maggot…this is why George Washington put the boots to the neck of you socialist-loving bastards.

She looks at me and turns away, so I’m guessing my presence was unexpected too.  She doesn’t look angry, but sad.  Coincidentally, I was feeling a mite embarrassed because the nagging reality that I may have over-reacted was starting to gnaw at me.  But one thing was obvious; she was never mine and was never going to be.  And I wasn’t even sure that was something to be upset about.

As everyone sat around the table with their significant other, it became increasingly unnerving.  I was developing a heavy dose of 5th Wheel Syndrome.  After finishing a cup of coffee, I finally excused myself, saying I had an upcoming appointment.  I threw a few bills on the table and took my leave.  Charles is hot on my trail.

“No, I mean she’s leaving.  She’s going to a Bible college in Saskatchewan.”

I think back to Jake’s graduation, John Stamos, and then consider the Mighty Asgardian she was currently with.  Then I realize this is it.  Once I leave the parking lot, she is out of my life for good.  I consider going back in, putting on a brave face and wishing her well.

“Whatever.  Might do her some good.”  My voice dripped with sarcasm as I continued to my car.  My dilapidated piece of junk Dodge Omni was unmistakable amidst the row of nicer automobiles.

Still, I wasn’t ready yet to cash in my chips and take up Junior Mint on his offer without one more kick in the nuts to push me over the edge.