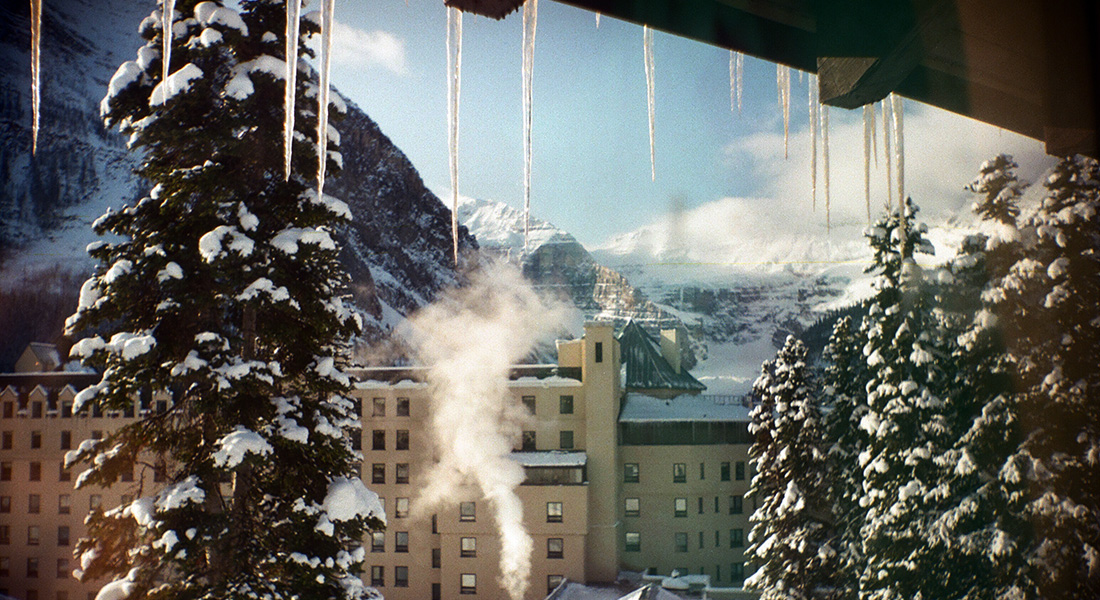 Junior Mint had an unfortunate side-talent.  He played guitar.  I swear he only knew three chords, but that didn’t stop him from taking out that acoustic demon and strumming whatever sappy tune he could muster in memory of some girl back home.  There were times I seriously wanted to throw it out the window.  Eventually though, I softened and learned to appreciate it.

This playing would occasionally happen around the late hours of the evening when most of us were settling into our rusty beds.  I had the comfort that comes from Joel’s failed box-spring dipping to within inches of my face.  From there I had the joy of listening to different combinations of the same limited chord library.  To appreciate this irony, I discovered Junior Mint went on to become a lead guitarist in a metal band.  Who knew?

The window is open, but for some reason the cold didn’t seem to matter in the mountains.  As usual, all the guys would go to bed thinking of home.  The place could get quite lonely and this night his strumming was almost soothing.  Maybe it grounded us together in a common bond like we were scouts at a campfire.

He’s only playing with a few chords, but it’s not long before they take on a familiar pattern.  It’s dark now, and it’s just the streetlights coming in the window.

I guess it was time for me to give this chap a lead singer.  So for a brief moment in time, our lives become a musical, and I, a cheap knockoff of Paul McCartney.

So we sailed up to the sun,
Till we found the sea of green.
And we lived beneath the waves,
In our yellow submarine…

For the chorus, myself, Joel, Jake and Junior Mint break out together singing Yellow Submarine, I imagine much to the chagrin of our neighbors.  Al hides under his blanket just hoping this too shall pass.  Unfortunately for him, I knew all the lyrics.

As we live a life with ease,
Every one of us has all we need.
Sky of blue and sea of green,
In our yellow submarine…

There was something cathartic about that night.  When the singing stopped and the strumming faded, we didn’t say a word to each other.

It’s possible Mint said “Goodnight bitches,” but for the purposes of this narrative, lets pretend he just put his guitar away and went to bed.  And all that remained was the still breeze of the mountain night, and four souls who felt maybe this wasn’t so bad after all.