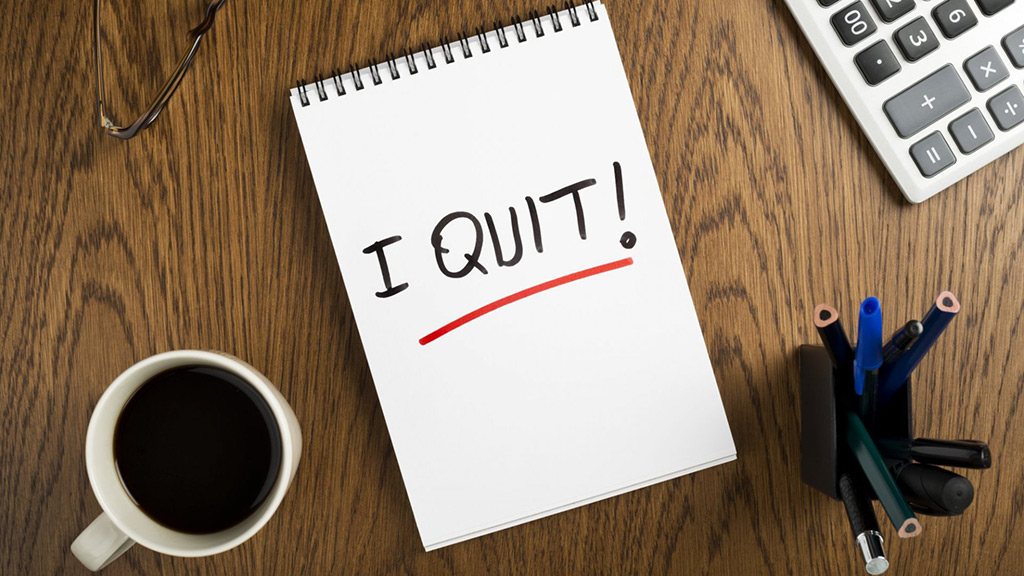 Since my Catholic father had performed the cardinal sin of marrying an outsider, it was imperative he not double-down on his transgression.  So if my parents knew what was best for them, they had to enroll their kids in Catechism.  This is essentially boot-camp for Catholic kids that they attend after school.  I started classes when I was eight, and proceeded to “get by”.

My teacher was Sister Marcela, a nice but long-suffering nun who I’ll freely admit, whacked me across the head a couple of well-deserved times.  It’s not just a stereotype, nuns really do have an extremely limited tolerance for tomfoolery.

Sister “M” had been doing this thing all her life, since she apparently even taught my dad when he was in Catechism.  Obviously she was a younger bird then, so I guess the whole aversion to “meat” was a lifelong commitment.

Catechism can best be described as making your kids put in time.  We might watch a slide show, play pin-the-tail on Martin Luther or make jokes about those silly protestants.  Those rebellious Bible-thumpers didn’t even have a pope.  What maroons.

But I probably spent most of my time gawking at poor Rachelle, who was no doubt wondering if joining the Jehovah’s Witnesses could shake me off her trail.  I thought it might be neat to…I dunno, smell her hair or something.  Indeed, I liked girls.  I just had no clue what to do with them.

As I mentioned earlier, by the time I hit twelve, I leveled-up and hit altar-boy status.  That meant I had performed all the pre-requisites:  baptism, confirmation and confession.  By the book, I had effectively maxed out my spiritual potential.  If I was going to go any further, it would involve a vow of celibacy.

Or in my case, involuntary celibacy.  But since I had the sexual potential of a grapefruit, a life in the clergy was not entirely dismissed by some around me.  It was extremely flattering and insulting at the same time.

The possibility was brought up once in a sly manner by my dad, who greatly admired his aunt who was a nun.  Yes…having a relative in the “business” was a bucket-load of bonus points when dealing with the Almighty.  Since the potential for me to ever shag anyone was so ludicrous a thought as to be insane, making me a priest was one way of salvaging a write-off.  I doubt it was ever more than a passing thought, but I suspect it occurred to my parents once or twice.

However, the priest brought it up in a far more direct fashion.  By the time I was thirteen, the other altar boy, Raymond, had far more sporadic church attendance.  Hot damn, that meant I could pour the wine, carry the handwashing towel, ring the bells and be a holy badass.  Without Raymond there to appreciate a good bean-fart on the sidelines, I even behaved myself more consistently.

Dare I say, I was doing my job quite admirably.  I even went to confession from time to time, though I don’t recall ever doing any penance prayers.  Oh well.

So one Sunday I’m hanging up my robe after knocking it out of the park with another round of holy duties, and my commander-in-chief asks if I have ever considered my role in the church moving forward.  After all, being an altar boy is a commitment that generally doesn’t go beyond the mid-teens.

He then gets a bit more specific and says that I should give thought to being a priest someday.  Oh…

I’d been in this gig long enough to know the long-term sacrifice that job entails.  A struggle of two mindsets occurs.  On my right shoulder, a mini angel gives a thumbs up and tells me to consider the greater good of service to the Holy Roman Church.

On the other shoulder, Colonel Wilma and Jeannie are blowing me kisses.

I resigned my altar-boy commission within a month.