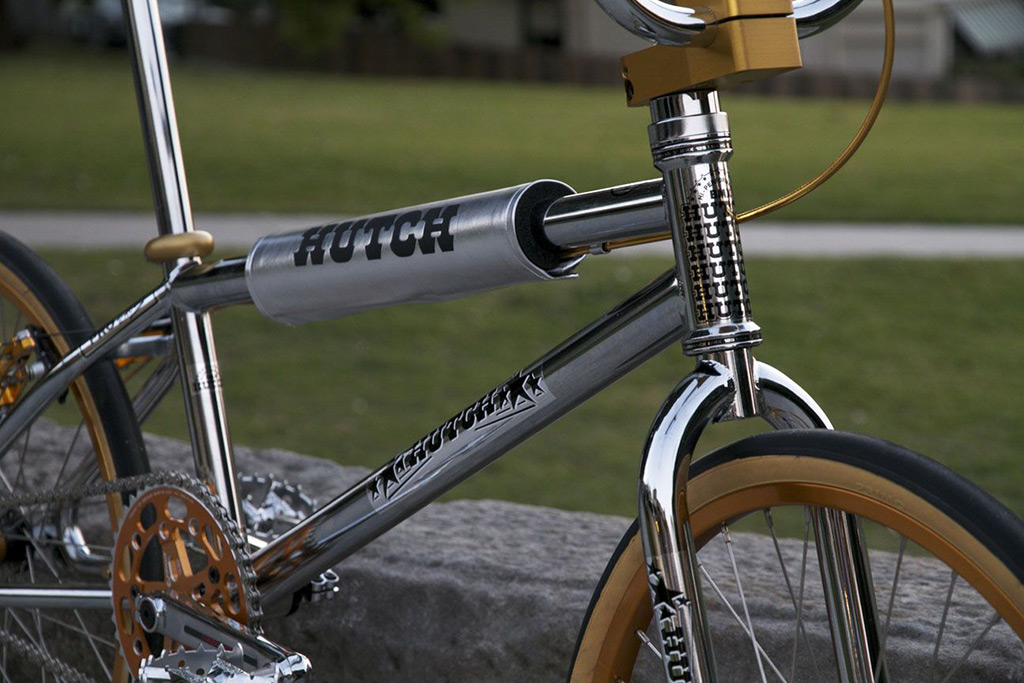 If I had to choose the happiest time of my youth, it would be the two summers spent being a feral-kid on a BMX and biking all day, every day, through Spruce Woods Park in Manitoba.  Not just any bike of course, but a Hutch Pro Star BMX that I snagged from the Sears catalog.  While the best years of my youth, it was without a doubt, the lowest point in time for our family.

Only months prior, we lived on a massive farm mere minutes from town.  Even at twelve-years-old I would walk the railroad tracks into town every weekend to snag a donut at the bakery shop run by a friendly alcoholic.  I got away with this because I had the inverse of the modern “helicopter parents”.  Back then, you either knew to get off the tracks when the train came or got removed from the gene pool.  As it should be.  It was the 80’s after all, and me and my five other siblings were latch-key-kids due to both parents working their fingers to the bone trying to pay the bills during massive interest rate hikes.  You think your home at 1% above prime is tough?  Try rates in the mid-teens.

In the end, cutting everything to make the payments wasn’t enough.  We had two options, sell the farm or go bankrupt.  We sold and left with the shirts on our backs.

For several months during the summer, we lived out of an ATCO trailer in the nearby provincial park, waiting to take possession of our next home.  My parents and us six kids were crammed in like sardines.  Several of us developed whooping cough.  I was covered head to toe in poison ivy.

Mom and Dad look back on this time with profound sadness and misery, and I certainly cannot blame them.  Me?  Best damn summer of my childhood, poison ivy notwithstanding.  There were a few reasons for this.  One, it was summer and school was out, so every morning…literally every morning…I would hop on my bike and ride the park, rain or shine.  I ate the fruit of the land: chokecherries, wild berries and maybe…occasionally, lifted the odd food item from a campers table while it was unattended.  I was Mowgli in acid-washed jeans.

Perhaps the reason this season resonated with me so strongly is that manhood was fast approaching.  I knew this due to my beaming pride of developing pubic hair.  It also had the side-effect of frequent spontaneous erections while watching girls at the beach.  Or girls on the path.  Or hell, just looking at a tree.  Soon I would exchange the bike for a car, but not yet.  For now, I was the kid that flew by you on the trails a dozen times a day.  Occasionally with a boner.

The fuel that sustained me the most during this time was copious amounts of Cherry Coke.  The laundry house had a Cola machine that was ground zero for Operation Adventure.  For a mere fifty cents, I could fill my tank with dirty sugar-fuel.  Within seconds my Powerball recharge would hit and I’d be off again.  It was a strange existence, but a damn fine one.  Going back to school after this unrestricted freedom felt like having my soul torn out.

There’s an original Twilight Zone episode ( Walking Distance ) that has powerfully resonated with me, and clearly one of Rod Serling’s best.  A man wanders back in time and encounters himself as a kid.  He desperately tries to cling to lost memories and a mother that has since passed away.  In the end he cannot stay, but has a short talk with his young father who comes to believe this grown man is indeed his son.  Parting words of wisdom are given. 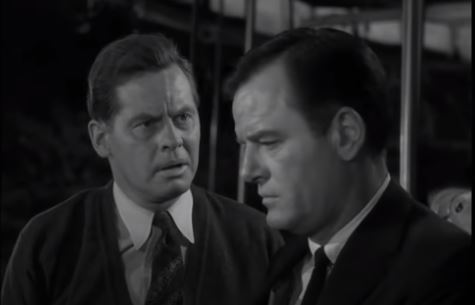 “Maybe we only get one summer per customer.”

The next summer, 1986, was the final summer of unbridled freedom.  The farm we bought was right on the park border, so even after school I would head on down, homework be damned.  Friends?  Screw em’.  Me and my Hutch BMX were unstoppable.  If I need to bike the ten kilometers into town to buy a comic book and a donut, Hutch was there.  If I needed to do some gnarly ground moves with the equipped stunt pegs, Hutch was on it.  We were like The Lone Ranger and Silver.  I preferred something closer to Michael Knight and KITT.

That’s not to say things didn’t sometimes get a little weird.  Some part of me felt that the solution to schoolyard bullying was to transform into a badass.  A nimble, fighting assassin.  Kind of like a ninja.  No…exactly like a ninja.  Disturbingly so.

When a boy feels disempowered, they often try to regain that power through inappropriate means.  And while one persons “inappropriate” is another’s comical sideshow, I was in no way immune to this psychological issue.

Thus, I dealt with the sense of powerlessness by investigating martial arts.  That I could be a fighter was not so much the issue.  What was more important was that I thought I was.  A little delusion goes a long way to get one over a hump.

Somehow in this process I ordered a ninja uniform from a magazine ad because I thought my *snicker* “training” could use an authentic flavor.  I think it cost around $40, which is a lot of cash for a fourteen-year-old.  Back in those days, you didn’t have the anonymity of having Amazon drop a box on your doorstep.  Instead, I had to send a money-order followed by Mom picking up the parcel from the post office.  Try to imagine the look on her face when she wondered what was in the parcel, only to have me open it and reveal a bon-fide ninja outfit.

I think there are some moments of disappointment in parenting that take years to get over.

Thankfully, I restricted my ninja activities and stuck primarily to biking.  No kidding, I can still feel those days.  The wind in my face.  The Cherry Coke in my veins.  And then, just like that, one day the campers lined up and the park emptied.  Summer was over, and I wandered the now quiet park, knowing my unrestricted freedom was also about to end.  My only concern now was the nightmare of returning to educational incarceration.  What I didn’t fully comprehend was that this was it.  My “one summer”.

After this, life would start to get more complicated as it always does.