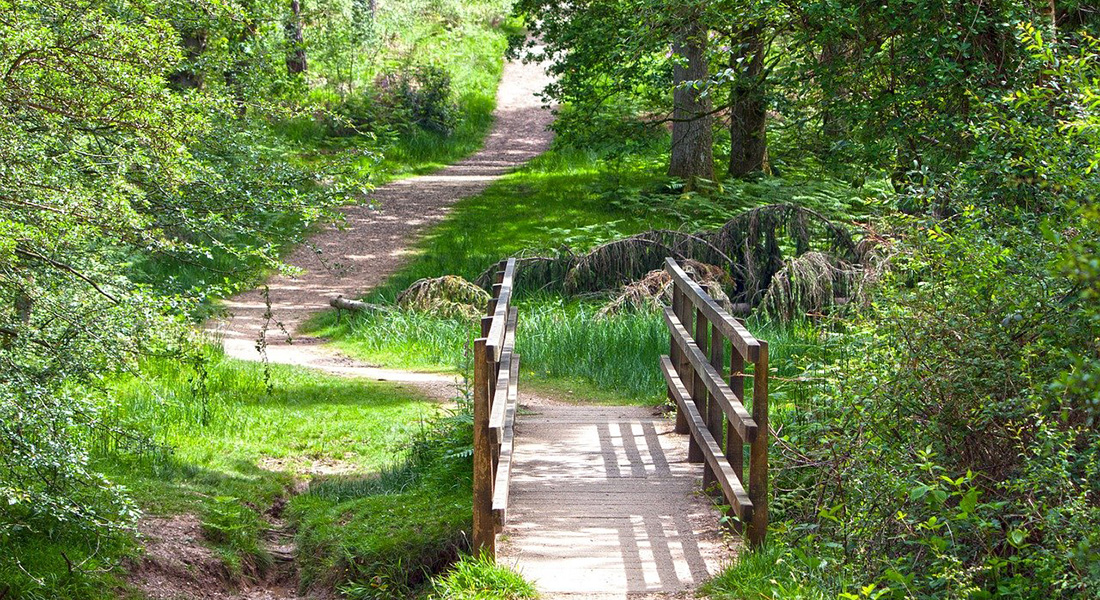 During the summer of 1992, it was common practice for me and Elsa to park the car by the Assiniboine River in Brandon.  It’s not as hot as it sounds.  We generally did a fair amount of talking and would often break out a Bible study.  I think Elsa felt a level of responsibility for me.  Given that her family put significant effort into my spiritual journey, Elsa likely knew any ROI would require additional work on her part.  Not a bad call.

While we would talk, she almost always put her bare feet up on the dash.  I mean, they were clean and all, but I always felt it a little odd someone could do that.  To her credit, to do this in a Dodge Omni required exceptional contortionist abilities.

As weeks rolled by, I found it odd how I never noticed Elsa in that way before.  She was an attractive woman, but my blinders were so focused on Celeste that I was like Archie drooling over Veronica while Betty stood by.

But those blinders were off now, and for the first time in a long while, I was starting to appreciate the blessings around me.  Especially the gift of a good friend.

The amount of time we were spending together was quite high.  So much so that we started to wonder when one of us was going to bring the question up of just what in the world we were.  Knowing Elsa, I’m sure she’s the one that got the ball rolling.

“We’ve been spending almost every day together, and I think we need to have a talk,” she tells me.

“Then I think we need to have a walk,” I say.  I thought better on my feet, and if she puts shoes on I’d be less distracted.

I take a deep breath.  “This time we’ve had together, is something I value and I don’t want misunderstandings to spoil it.  And I think if either one of us was to date someone else right now, it would hurt the other.”

“Did you want to date someone else?” she asks.

Time for the pitch.  I had honestly learned to hate these moments with the fire of a thousand suns.

“I’m not sure what you think, but I feel we should be officially seeing each other.”  Boom, there it was.  It’s a tall order and I’ve placed it right in front of her.  This is the moment where a girl either runs away or freezes in terror.  Not sure which one Elsa’s going to do, but it should be a good show either way.

She smiles at me and her eyes move away like she’s got a secret.  “Ok.”  And then she keeps walking as I stand in surprise.

She stops and turns to me.  “It means yes.  But on one condition.”

This should be good.

“I’m going back to Prairie in three months, so whatever we have needs to be over by then.  It also means I don’t want us to get physical.  It’ll just make it harder to say goodbye.  Is that something you can be ok with?”

I process the criteria.  I would be entering a relationship with a deadline, and one where hot-lip action was confined to the penalty box.  It made sense from the perspective of an easy breakup when the time came, but it seemed very odd to me.

“I understand the deadline and I think it’s a good idea.  Little confused that you would preemptively nix any possibility of me giving you a kiss though.”

She always had a confident demeanor.  Sometime a little too confident but hey, at least she knew what she wanted out of life.  And with that same confidence she boldly told me why.

“I’ve never kissed anyone.  And I want to save it for my husband.”

Wow, that’s a girl with principles right there.

Thing was, we didn’t need the goofy nonsense that came from adolescent hormones to be satisfied with each other’s company.  And if we could avoid the drama that came from an emotional breakup, so much the better.

Thus, in the most passionate way imaginable…we shook hands and agreed to a summer romance.

Sort of.  I’ll admit, it was hard to define.