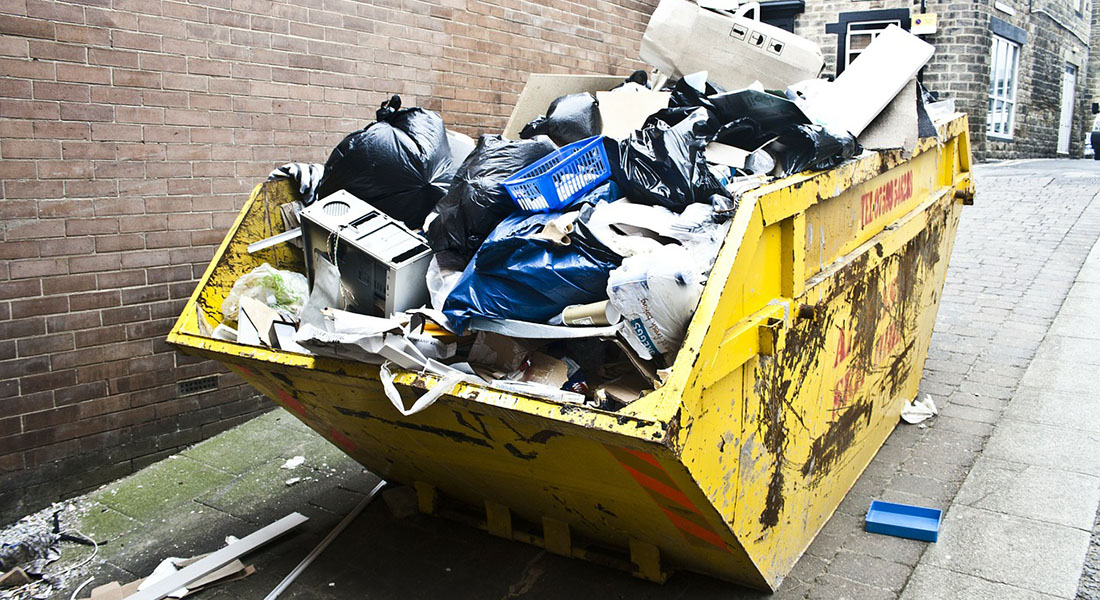 It’s another late night at Nathan’s place as he, myself and Justin play some computer games on his Amiga 500; cutting edge technology for 1992.  Despite being fledgling gym rats, we were at heart, kind of nerds.  In fact, I can probably still recite every plot point of the first couple seasons of Red Dwarf, some 30 years later.

I took Elsa home after she was now officially my sort of, kinda, I guess girlfriend.   All the same, I felt very satisfied with the result of our decision.  At last, female interaction with a positive outcome that I could finally take pride in.  That meant in a room full of nerds, I was the man with a babe.

Guys being guys, they weren’t too impressed when I shared the details.  I’d just finished debriefing them on the day’s events and they take it as a group of young bucks would.  Like knuckleheads.

“So what you’re saying is, she said yes as long as you don’t touch her?” Nathan is, as always, a blunt instrument of Vulcan logic.  “What is it with you and women?  I mean, you’re a decent looking guy, but somehow you can never get it right.”

I tried to get my shields up.  “Ok, maybe I described it wrong…”

I’m trapped in a corner.  “Ok, first off, she’s a nice girl and it’s only going to last for a few months anyway.”

“And?”  Nathan is waiting for the rest.

“And…she’s my friend.  A real friend.  Like you guys, only not as dumb and a lot cuter.  I fail to see any problem.”

Nathan handily defeats me in the game and I place the controller down.  “Look, it’s perfect when you think about it.  I’m not wasting my time chasing anyone.  She isn’t either.  I get to have a normal summer for a change with a girl who isn’t going to emotionally gut me like a fish.  Win-win.”

“You know that in order to have kids you need to engage in sex, right?”  Nathan just wants me to know this fact in case I hadn’t heard the news.

“His kids will be born in a test tube.”  Justin quips.

Outnumbered and outgunned, I hit the start button for another game.  Boys and their trash talk.