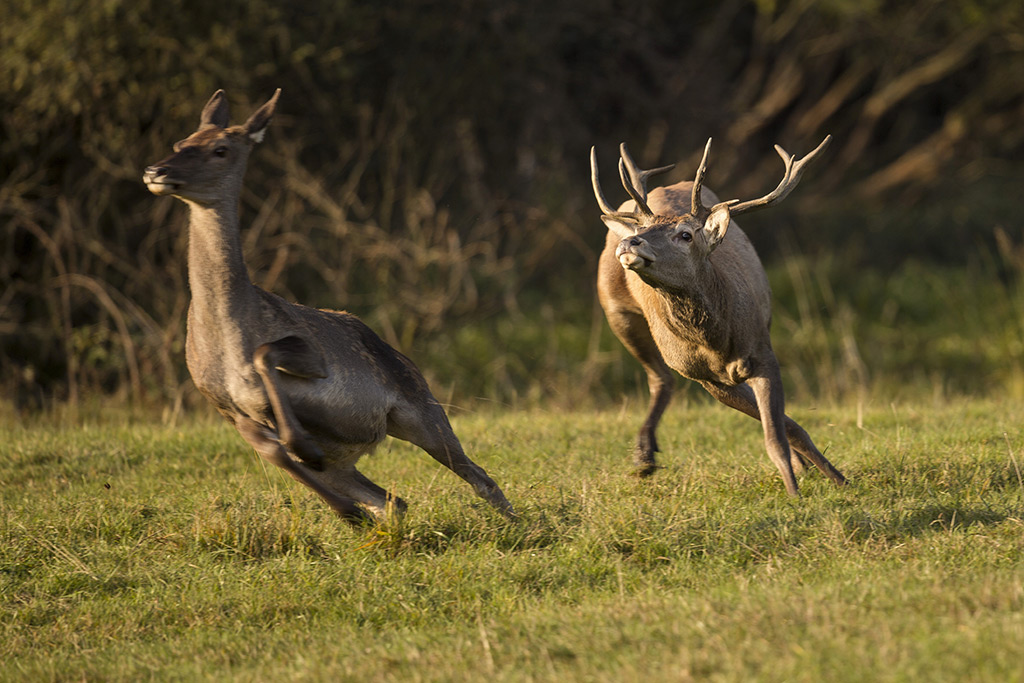 “Gonna have to face it,
You’re addicted to love.”
– Robert Palmer

In reality, it just meant our elders got to watch.  Eww.

Going to one of these dances was a big freaking deal, and you did not want to be an anti-social loser who snubbed the occasion.  It was heavily implied that failure to attend meant a life of no companionship aside from an apartment full of cats.

The first dance I attended would have been in Grade 7.  Let’s see…that meant it was 1985, so I would have been 14 years old.  Yes, 14 year-old boys were dancing with 14 year-old girls and occasionally grabbing some ass.  If that idea does not repulse you at least a little, then you pal, need some serious therapy.  While you’re at it, stay away from my kids.

About twice a year, the school hosted a dance.  It would usually be held in the school theatre.  If the event was an extra special function, the town hall was rented where a liquor license could be obtained.  I can assure you, very few got drunk at $5 a cup.

And every dang year it was the same DJ that was hired.  I still remember the name of the outfit; Tokin Sound.  At first I thought the idiot just spelled “token” wrong, but the joke was on me.  Usually was.

Mr. Tokin was always available to take requests, but in the early days knew enough to hide the Michael Jackson Thriller album, lest he have to play that sucker all night.  In total I went to about five of these dances, each one creepier than the last as to coincide with the increase in hormone saturation levels.

Allow me for the sake of history to describe this curious human ritual. 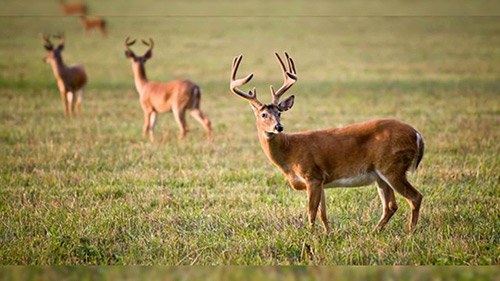 The whole experience is remarkably similar to rut-season for deer.  We first observe the separation of bucks and does.  Outside forces now inject mating-calls, ie. Rock music.  The does congregate together while the bucks decide through non-verbal communication who is going to go on the dance floor first.  As with deer, some may butt heads.  A few urinate on themselves.  Most have raided their father’s cologne stash, thus giving the place a pungent stench of Hai Karate.

A few brave does start to groove to Safety Dance by Men Without Hats.  Then a buck enters the herd, trying his best to perform the mating dance.  His antlers are small and his movements clumsy, but thankfully he is not attacked by the surrounding females.  This encourages him to become more grandiose in his movements.

The bucks standing on the side see this as a good sign, and one by one join the grand dance of nature.  By the time Lionel Richie and Dancing on the Ceiling is playing, movements get more erratic.  Occasionally one of the more confident bucks attempt to breakdance.  Most simulate being electrocuted by a police taser.  Chaperones look onward and privately contemplate how they are simply too old for this garbage.

But the night is young.

The first slow song is a test.  The guys who already have girlfriends are first to go up.  The remainder of the bucks observe the alphas, and in time try to mimic their actions.  After that, it’s a freaking, pimple-fest free for all.  If a young lad can overcome the dehydration of perspiring like a meth-head, it was highly likely his next five minutes would be spent in actual physical contact with a female.

The first-year dance is fairly easy to get since the girls haven’t become accustomed to saying “no”.  Yet.  But by the time the third year comes around, most beta-bucks will be hearing that word a lot.  By then, he either has the antlers and confidence that comes with proving his worthiness to further the species, or he gets expelled from the herd.

For me, my focus was on Rachelle, the black-haired Catholic girl who I’m certain wished I would just get swallowed up by an earthquake and go away.  But I thought yeah…a good song will break that ice veneer.  I make a request to Mr. Tokin and all is set.  Once Glory of Love by Peter Cetera starts to play, I put my plan in first gear with turbo on standby.

I saunter up and ask for a dance.  It’s eerily similar to George McFly introducing himself to Lorraine.  She looks me over.  Oh no…its him.  With that she straight up turns and walks away.  Clearly, she had enough of my puppy-dog existence.

Having been cast out from amongst the does, I retreated to the outer circle of the herd.  In doing so I accidentally knocked a full cup of soda off a table and onto the floor.  Thankfully, the owner of the drink wasn’t there to make a deal out of it.  But the Principal was, and he had other plans for me.

In an act of either pure indifference or spite, Principal McGuinness handed me a mop.

Now?  You want me to mop this up now?

Yup, while guys were dancing with, and for the lucky few, making out with the girls, I was mopping the floor to the Karate Kid II soundtrack.  Yeah, you think you’ve had a bad day.

Come to think of it, I’m almost certain that was the last dance I ever went to for that school.  Between you and me, I’d say that was absolutely for the best.