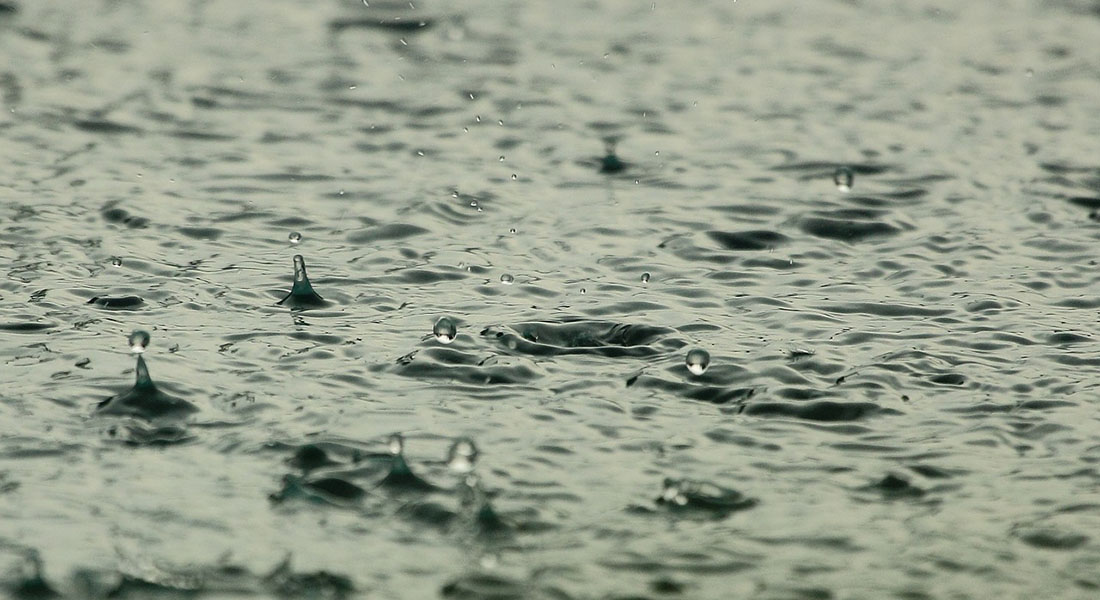 “Bow your head, feel the weight of this ocean
Falling down from the sky.”
– Paul Janz

By the late summer of ‘92, I was getting that familiar feeling again.  The one that came from knowing it was mere weeks until life became up-ended one more time.

Elsa and her calm wisdom had talked me down from the tower, and I had accepted I was certainly going to Briercrest…despite my hesitations due to Celeste also going.  I would just do my thing and she would do hers.

But even then I really didn’t have a complete inner peace about it.  Sure, I had a crummy job and accommodations I wouldn’t wish on a hobo.  Yet at the same time I had good friends and Elsa to keep me in check.  Yet sadly, even that was close to ending.

But it was more than that.  I was missing something.  A fine detail I had overlooked.

As my usual MO, going for a long walk just seemed to be the natural way to decompress my thoughts and try to come to grips with the looming shakeup.  By the time I got to be a significant distance from home, it began to rain.  And it rained like a freaking mother.

I was close to a park, so I made a break for a shelter to wait it out, despite already getting a hearty soaking.  In there I watched the sky unload and privately wished I had paid some attention to the weather report.

Something about the storm felt…right.  Like it was a message.  I took a cautious step outside my shelter and let the rain cover me.

Then it hit me; I understood what I had to do.  The one last piece of unfinished business that I had neglected to consider.

With another crazy notion bouncing around my head, I needed to get back to my car.  I broke into a sprint, dodging puddles and acting like a child enjoying rain for the first time.  But mostly I was terrified of being struck by lightning.

It took about twenty minutes to get to Elsa’s doorstep.  The sky had cleared, but I was still noticeably soaked from the downpour as I rung the doorbell.

“What the heck happened to you?”  Elsa was understandably baffled at the drowned rat who stood before her.

“Why does everything with you have to be a ten?”

I take a deep breath and lay it on the line.

“I want to be baptized.”

“Were you doing a test run?”  Judging by my drenched appearance, it was a valid observation.

“Well…what are the pre-requisites?”  This was very new to me and I wasn’t sure what technicalities were involved.  It seemed simple enough though.  Unless I needed a plane ticket to the Jordan River.

Elsa paused in thought.  “Well…for you, nothing.  If you believe then there’s nothing else you need to do.”

“I’m not really sure I understanding you.  This happens a lot.”

“I want to be baptized.  Today!  Come on, you had as big a hand in me being here as anyone!  So you can be the one to do it!  Think of the fun getting to stick my head under water!”

Her eyes almost popped out of her head.  I didn’t know what the issue was.  Heck, I thought it was a great idea.  I proceeded to deliver my best sales pitch.

“Ok, I can drive us to Spruce Woods Park in about an hour.  Wham, bam, I’m baptized!  Chop chop!  Grab your things and we can go right now…”

“But you said yes in there somewhere.  Can we just go with that first and do the no later?”

Leave it to a woman to give things a sober second thought.  “You need to do this right, not on an impulse.”

She puts a hand on my shoulder, and tries breaking it to me gently.  “It wouldn’t be appropriate for me to do it.”

“…Appropriate?  Begging the pardon, but why the heck not?”

“Because I’m your girlfriend.”

“This might surprise you, but I’m acutely aware you are female.”  Her answer did not immediately compute.  There was an obvious culture barrier I had not considered, or possibly was even aware of.

Elsa wasn’t budging on this one.  “Listen to me, you have to be a leader.  If I do this…its a position of authority I’m not comfortable with.”

“I’m not asking you to do this as my Commander in Chief.  I’m asking you as my best friend.”

“And as your best friend, I’m saying no.”

In her opinion, it was improper for her to baptize me since it symbolized her as the spiritual leader in the relationship.  She didn’t want that role, she wanted it for me.  It was in truth, a wonderful act of respect.

I still think it would have been cool, through.

Having been shot down, I resorted to Plan B.  The next Sunday I flagged down the acting pastor and it was arranged.  In a few weeks’ time to allow for booking a suitable tank and to enlist other candidates, I was going to take the big plunge.

That day would also overlap with the same week our relationship was scheduled to end.