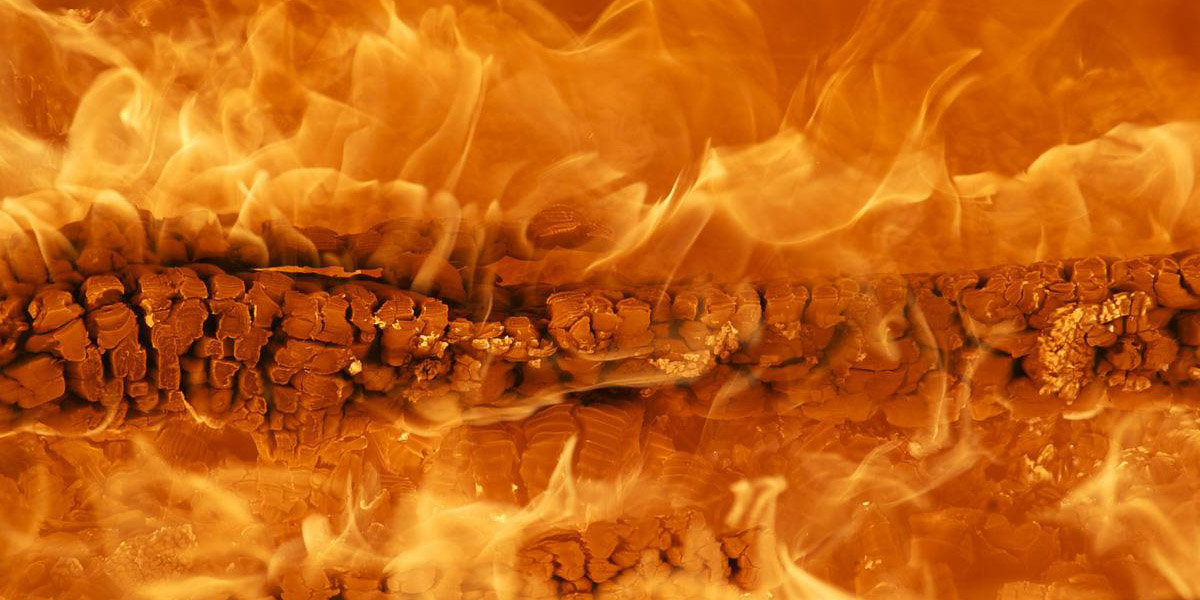 The early eighties were a remarkably free time.  For example, a kid could walk into almost any store and buy a pack of cigarettes.  It would hardly matter if the twerp came straight from Kindergarten.  For example, every year my Dad asked for a pack of “Old Port, non-tipped” cigars.  Like a good elementary-school-grade son, I took my saved money and gave Dad a Merry Christmas by means of his choice in tobacco.  That pack of cigars would last him a month since he was not a heavy smoker by any means.  The same could not be said for most of his peers.

Back then, the sheer number of smokers dwarf todays by comparison.  Two-pack-a-day fathers were not at all out of the norm.  The schools even had smoking doors for the kids, many of whom were fresh out of grade 7.

The first to succumb to the temptations of nicotine was my older sister, Michelle.  She had a significantly higher susceptibility to the effects of peer pressure than I did, and as such would do what it took to maintain high social status.  The rest of my siblings never went near the stuff.

I was a little different.  I was simply curious what all the hubbub was about.  Well, it was easy enough to find out.  Sis had shown me the type to get, so when the time came to ask the clerk, I acted like I was a seasoned pro.  Allow me to give some 80’s flashback clarity as best I can recall.

You really only had two options if you wanted to be seen as cool.  Players Lite was for the elite class teenager.  If you wanted to smoke but needed to signal as to which crowd you wanted to belong to, this was it.  The second was Du Maurier, that came in a bright red pack.  This was a sign of being a common man, yet still a serious puffer and demonstrated a committed devotion to acquiring lung cancer.  Other brands were available, but they were decidedly lower class.  Like buying wine in a Tetra Pak.

For the record, I couldn’t tell the difference.  They all tasted like burnt dog crap.  Still, like really freaky sex, sometimes you just have to get through it a few times before you realize you kind of like it that way.  And so I did.  I wasn’t exactly a pack-a-day levels of commitment.  More like a pack-a-month.  I still needed to have enough money for a monthly resupply of comic books.

And inhale?  Pretty much never.  I just couldn’t get the hang of it as my lung reflexes simply refused to allow the foreign toxins in.  So there I was, not even being a competent smoker.  In comparison, I knew this one guy, Chuck.  That guy knew how to smoke right out of grade school.  He would always tap the ashes of his cigarette free with a flick of his pinky, and could puff smoke circles like he was electing a Pope.  The guy inhaled so deeply I’ll bet he could fart smoke.  Once he finished giving his lungs their hourly beatdown, the pack was always tucked under the sleeve of his t-shirt.

Saw him on Facebook lately.  Yeah…a life of nicotine has not been kind.  I think instead of pictures of fetuses and charred lungs, they should put his picture on the packs.  Anyway, where was I?

Oh yes, my brief foray into the world of smoking.

We had just narrowly avoided bankruptcy and sold our old farm.  The new farm was right on the border of Spruce Woods Provincial Park.  Everything we managed to leave with was stored in a shed on the property.  So far we had only managed to move in some of the bare essentials.
Mom and Dad were out, leaving us kids in charge.  That was probably not a good idea.

It was a hot summer day, and I decided to have a puff behind the storage shed.  Yup, after a hard day of watching Saturday morning cartoons and contemplating my ninja training, it seemed reasonable to unwind.  About fifteen minutes later, I was done and returned to inside the house.

It wasn’t ten minutes before I hear a scream from one of my sisters.  The shed was on fire.

I run out the door and the first thing I notice is the epicenter of the blaze.  It was right where I was standing during my smoke-break.  My spent ashes ignited the dry grass, causing a holy crap the shed is on fire!!

I ran inside the burning inferno to grab whatever I could in the seconds available.  The walls around me were crawling with fire but I was less afraid of them than leaving our family with nothing.  A few random boxes were saved.  My brother and sisters gathered around me making sure I was ok.  The hair on my arms was singed off, so making another trip inside was out of the question.

Taking a horrified look into the blaze, I could see the oil painting Mom made of the Virgin Mary.  Before I could make desperate another run, it dissolved like cotton candy before my eyes.  Not only had I done something unbelievably stupid, I was also convinced I had performed a sacrilegious act.

Ever have a moment where you know you’re in danger of getting killed by the ones you love?  I was a dead man walking.

The local fire department got there just in time to have a few beers and let the fire play out.  They called it spontaneous combustion.  This expert diagnosis was because they were:

A) Not actually firemen, but volunteers.
B) Useful idiots.

I nodded my head in agreement.  With everything that had gone wrong for our family, I was certain Dad would have fixed his major problem right then and there by snapping my neck.

So I said nothing.  To no one.  Ever.  I never even told my wife for probably years into our marriage just in case she had a bad day and decided to rat me out.

There were a lot of tears that night.  But it was worse than that.  I feared that I was the one that finally broke Mom and Dad.  The final straw on that damn camel was me.  If anything good can be said of it, one of the boxes I saved had Mom’s wedding dress.  It was a small consolation in a monumental cock-up.

I lived with unbelievable guilt and terror.  If my parents discovered what happened, I was certain they would kick my ass out the door without an ounce of remorse.  Confide in my siblings?  Pfft.  They’d snitch for sure.  I was even convinced the Virgin Mary had my number and was waiting to collect.  So I kept a low profile and trusted no one.

Oh, and the cigarettes?  I destroyed them immediately and never…ever…touched a cigarette again.  I suppose that’s one way to go cold turkey.  In many ways, you can probably blame my fixation on healthy living to that moment.  Less things burn to the ground making a protein smoothie.

You might think we at least got a nice insurance settlement to cushion the blow.  Nope.  The house was insured, but not the other buildings, especially old sheds.  That also meant whatever was inside the shed was S.O.L. as well.  I don’t know how that worked but I’m guessing it simply came down to having a garbage insurance policy.  Either way, we were left holding the bag.

As the days and months rolled by, it faded into background memory.  Actually, it was more like repressed memory.  Life goes on and we had enough problems to worry about without dwelling too much on the past.  For my part, I biked every day to the park to escape the gnawing reminder of my mistake.  My rationale was that as long as I shut up and said nothing, life could go on.  More specifically, my life could go on without a gruesome end.

So that’s what I did.

NEXT: Will Draw for Food