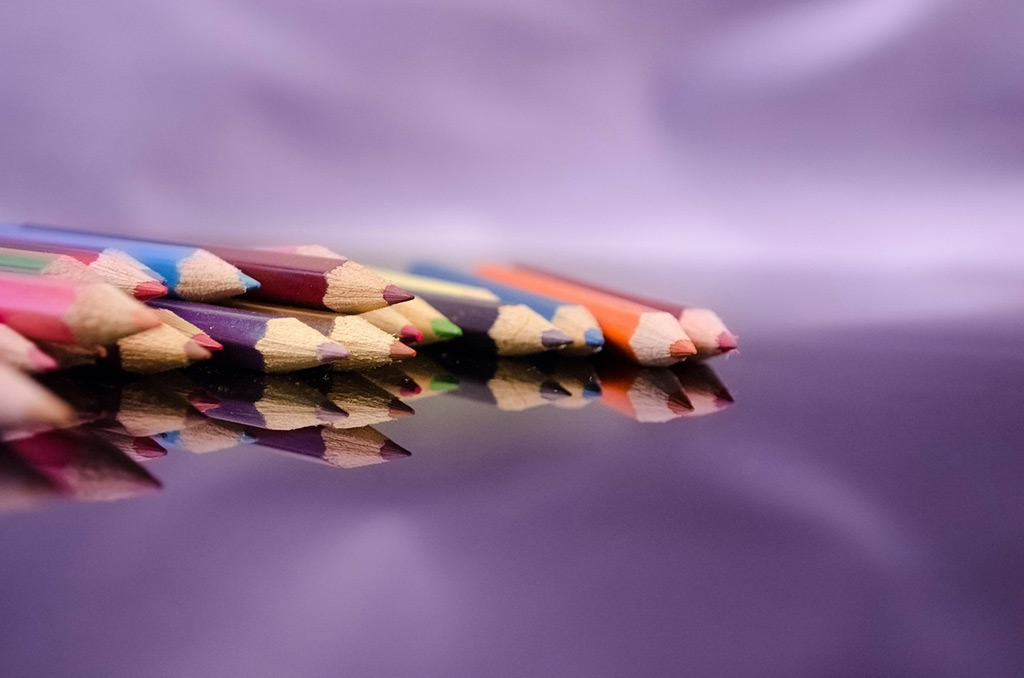 Mom and Dad worked full-time to keep things afloat during the garbage financial years that were the mid-eighties.  Dad kept the farm bringing in money by raising pigs.  Mom got a job about an hour away working the inspection line at a potato factory.  We lived a minimalist lifestyle before it was cool, since me burning a good portion of what we owned to the ground kept us from getting too cluttered.

Almost daily at school, we had to wait at the front door boot-rack for Mom to arrive with lunches.  Most of the time she made it.  On those fortunate days, lunch would usually consist of a bag of chips and a Klik sandwich slathered in mustard.  If heaven truly shone down with favor, maybe Ritz crackers were added to the mix.  No juice.  If we needed to wash it down that was what water fountains were for.

As expected, this unreliable feeding schedule made me hungry as a spring Grizzly, as I’m sure it did for my other five siblings.  Options were limited, because if I wanted more I had to pay for it at the concession stand.  That required money.  If I wanted something inexpensive like say, a 25 cent donut from the bakery, I had to make my escape to downtown, several blocks south.  Leaving school property was expressly forbidden.

But out of desperation, I left anyway.  A few blocks away, I could get that prized custard filled donut for a meager quarter.  So during the 45 minute lunch break, I broke away from the pack.  Most times I succeeded in eluding my captors.  Only once or twice did I get scolded for breaking school policy.  I think after while the teachers didn’t care if I got run over.  If anything it would have made their jobs easier.

Problem was, after a while even my pocket-change ran out.  The gnawing in my stomach made it almost impossible to concentrate on schoolwork and I knew I had to come up with a solution.

To distract myself from life in general, I drew.  Usually superheroes or schoolmates getting disemboweled by a stampede of rhinos.  After a while I was getting not too bad at compiling a storyline to go with my doodles.  And then the spirit of entrepreneurship fell upon me.  Maybe I could make a couple dollars selling home-made comic books.

I immediately went to work on creating a first issue.  I drew it on 8.5×11 paper folded in half.  My creation?  Super Sausage ( get your heads out of the gutter ).  When a radioactive blast hits a frying pan containing breakfast, a hero is born.  It was decidedly low-brow entertainment, but Grade 7 isn’t exactly Harvard law either.

Super Sausage would often fight enemies like Sinister Sausage, his frying pan counterpart with a Mr. T haircut that coincided with the popularity of The A-Team.  My hero’s victories always involved using his smarts over his powers since I had to make the bad-guys more powerful in order to create a compelling story.  He was also somewhat of an outcast being that he was a 6 foot talking wiener.  I will concede that there may have been some projection happening.

To produce copies for sale, I needed to obtain the services of a printer. The only option was a photocopier in the school office that was the size of a 70’s Chevy Nova.  In 1985, there was no such thing as personal laser printers.  And there was no scanning feature on that beast, so when you pressed the button, you got one copy.  Need another?  Just keep hitting that button, Monkey Boy.

Procuring the use of this equipment required knowing when the secretary, Mrs. Hamilton, was going on lunch break so I could sneak into the photo-copier room.  Once there, I printed about five copies.  I would then grab my ill-gotten gain and escape.

The first issue sold for ten cents and every copy was taken.  I rewarded myself with two delightful custard donuts.  Ok, that was easy.  Then I wrote issue #2 and made ten copies.  Sold out again.  By the time I was on Issue #5, I was having to make a minimum of twenty copies.  All sold.

And of course, since demand was high, the price rose to twenty five cents.  Coincidentally, the cost of a custard-filled donut.  Stories got more intricate and I made sure they ended on cliffhangers to insure my readers would return for the next issue. Within a few months I had gone from pauper to a businessman with a pocket full of coins.

With this newfound income, I expanded my catalog.  The next comic was Ninja Bots, a unique mixture of ThunderCats and Transformers.  Those sold for a butt-puckering fifty cents.  Again, every issue sold out.  In no time I was living the life of Scrooge McDuck.

A few kids tried the same stunt, but their stories and art were abysmal.  At long last, I had a skill to put me ahead of the pack and better yet, one with financial rewards!  Unfortunately, news of my creations started to circulate amongst the teaching staff.

You see, parents were complaining that their kids lunch money was being spent on my comics.  I didn’t see the problem.  But the staff could only do so much to prevent an underground comic book operation.  With all the complexities of adolescent crowd control, preventing comic sales wasn’t a priority.  One thing they tried was to have more eyes on the photocopier as to shut the tap off at the source.  Once again, creativity was key.

Come Hell or highwater, I needed that copier.  Going to a copier service would have eaten into my profits so that had to be a last report.  Back then, purchased copies were about 20 cents a page.  A four page comic would be too restrictively priced, reducing sales dramatically.

At first, if a teacher needed copies of an assignment I would volunteer to get them.  Once I completed theirs, I would take care of my own as a “fee”.  But soon those in authority got wise to that as well.

Ultimately, I planned ahead so that when I had to stay after school for Catechism, I also broke the eighth commandment and stole copies when the office staff had gone home.  I would just tell Sister Marcela that I had to use the bathroom, and quickly dove into the copier room to do my dirty work.

So against the desires of the establishment, my gravy train kept chugging along.