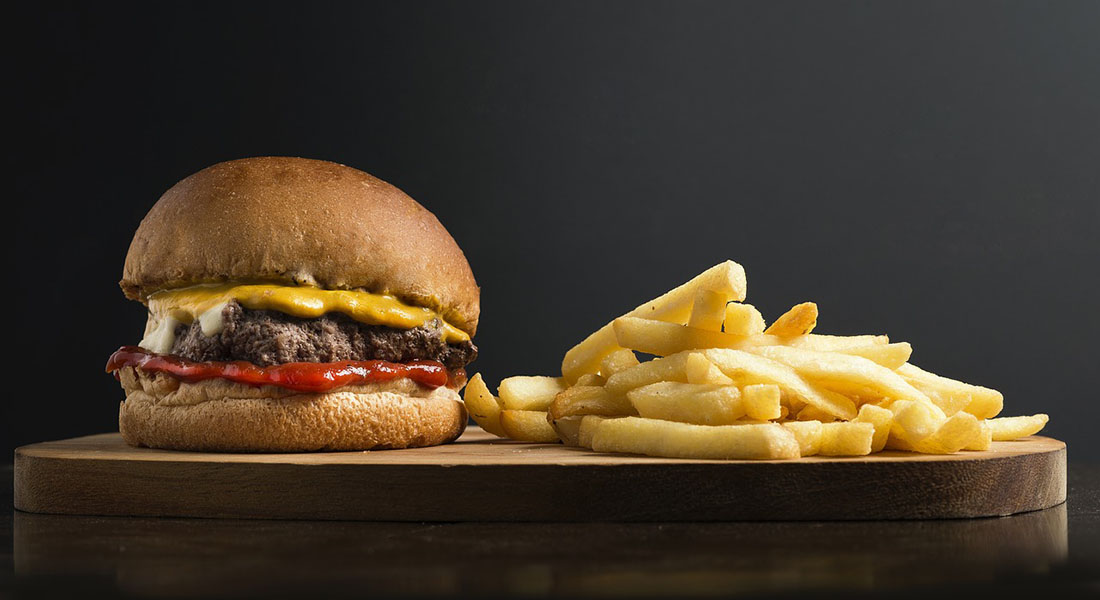 “And then I saw her face
Now I’m a believer.
And not a trace
Of doubt in my mind.”
– Smash Mouth

It was a tough first few weeks adjusting to such a radically different environment.  But each day things got easier and eventually routine began to settle in.

My roommate was a very “western” fellow, but we got along as well as anyone got along with me.  Aside form sleeping in the same area, we didn’t have a whole lot to do with each other.

My Baptist buddy Andrew across the hall was a different story.  That guy was a wealth of information.  His criteria for someone being a “heretic” was rather short, so it amused me to no end when he and my dorm RA, a stanch Pentecostal, would discuss theology.  Emphatically discuss.  There were times I wished I had popcorn.

But of course, the anchor that held me there long enough for me to feel comfortable was very simple; food.  I had come from enduring drug-den starvation to living the high life with three meals a day.  Walking away from that perk would be understandably difficult.

Those steady meals are also what helped me be one of the first in the food lineup, waiting for the doors to open.  Me and Andrew would usually be the first and one day, one of his friends, Mary showed up late.  No problem, as we always “saved” a spot in line for girls.  We were gentlemen after all.  Some people were likely miffed about us doing that, but hey…it’s a cruel world folks.

A couple days later Mary takes advantage of our “saved space” policy and has a friend with her.

Hold on a second…it’s the brunette from the first day of chapel.

“Do you have room for both of us?” she asked.

Before Andrew can utter a word, I speak up.

“Yes, of course!  Please, go on ahead of me.”  She accepts my offer and for some reason my body temperature felt like it just rose a couple degrees.

“Will there be anyone else coming?” I ask.

“Oh ok.  I maybe, possibly, probably, could have, might have, thought you hung around that big guy.”

Damn it, pull yourself together man.

“Of course,” I say.  “Sorry, you know Andrew and I’m John.  First year and still getting used to things.”

And so there it was, our mutual love of being first in the food line that got us introduced.  Over time we would wave in the halls and more often than not share the same cafeteria table with friends.  And as often as possible, I always saved her a place in the lineup ahead of me.

Corinne had a very “girl next door” look to her.  Innocent features coupled with long brown hair and dark eyes.  She also made the mistake of being extremely attractive.  I knew a girl like that would be out of my league, so I just accepted the eye-candy and went along for the ride.  I was also preoccupied with forgetting Elsa and dodging Celeste, so I didn’t have a whole lot of mental energy to devote to a third party.  I was mostly just tired of the whole boy meets girl game and wanted a one-year hiatus.

That was the plan.  Until one Friday night Andrew was one man short for a double date.