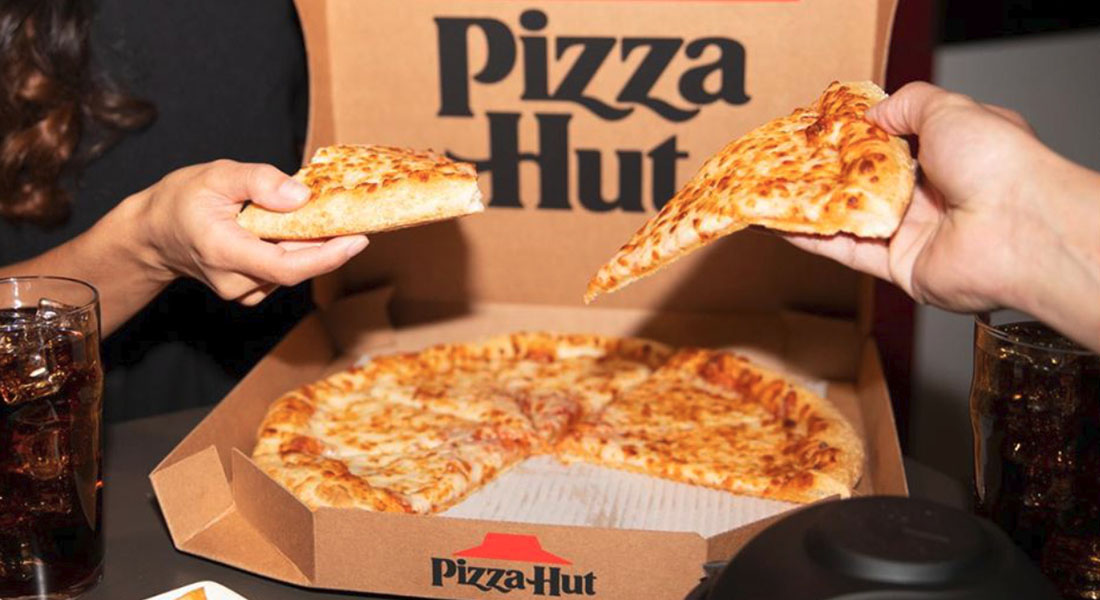 “And then you sense a change,
Nothing feels the same.
All your dreams are strange,
Love comes walkin’ in.”
– Van Halen

At Caronport, you had two options on a Friday night.  Go out to Moose Jaw with friends or stare at the ceiling.  This evening, I was choosing the later.

That particular night in November 1992, I was laying on my discount dorm mattress made from old hamster shavings and Andrew sticks his head in the door.

“Hey, me and Mary are going to Pizza Hut.  Want to come?”

I think about it.  “Nah, you guys have fun.  Kind of tired and wouldn’t mind taking it easy.”

He says ok, only to stick his head in the door two minutes later.

“Corinne will be there.”

It was a short twenty minute drive to Moose Jaw and we all sit at the table; me and Corinne across from each other.  Now despite my rather quick change of mind, I was very determined to simply enjoy some pizza and not let a beautiful woman sitting across from me be too much of a distraction.

No two ways about it, Corinne was just plain fun to be around.  She wasn’t picking at a salad but enjoyed a couple slices while making jokes.  We were enjoying each others company and I couldn’t take my eyes off her.  We laughed together and shared stories the entire evening.  A hadn’t felt this naturally comfortable with a gorgeous babe since…well, never.  Several times I had to remind myself that I just met her.

I did catch some visual ques from Andrew and Mary who were no doubt wondering when me and Corinne had suddenly become old Army buddies.

It wasn’t a romantic fascination at this point, but an intense longing to know more about this person.  That was a very new concept for me.  She was a rare cosmic phenomena and like a scientist, I had to know more.

Girls being girls, always go to the bathroom in pairs.  Not sure why that is, but I assume its a doe thing.   Can’t imagine guys ever doing that.

With the ladies excused, me and Andrew had a moment at the table alone.

“Hey man, you’re staring at her,” Andrew says, rather serious.

“What?  I am?  I don’t mean to, it’s just that…dude, she’s remarkable.  I’ve never seen anyone like her.  I didn’t even know they made girls like that.”

I sense a little irritation from Andrew.  I got the impression that he was hoping to score some points with her and didn’t expect a chump like me to connect.  Sorry bud, but you didn’t have a snowballs chance in Hell with Captain John in town.

He offers some final “advice” before they return.  “Ok, well tone it down.”

“Yeah, of course,” I say.  I really did take his advise to heart and did my best to move my eyeballs more.  Hopefully she didn’t think I was having a seizure.