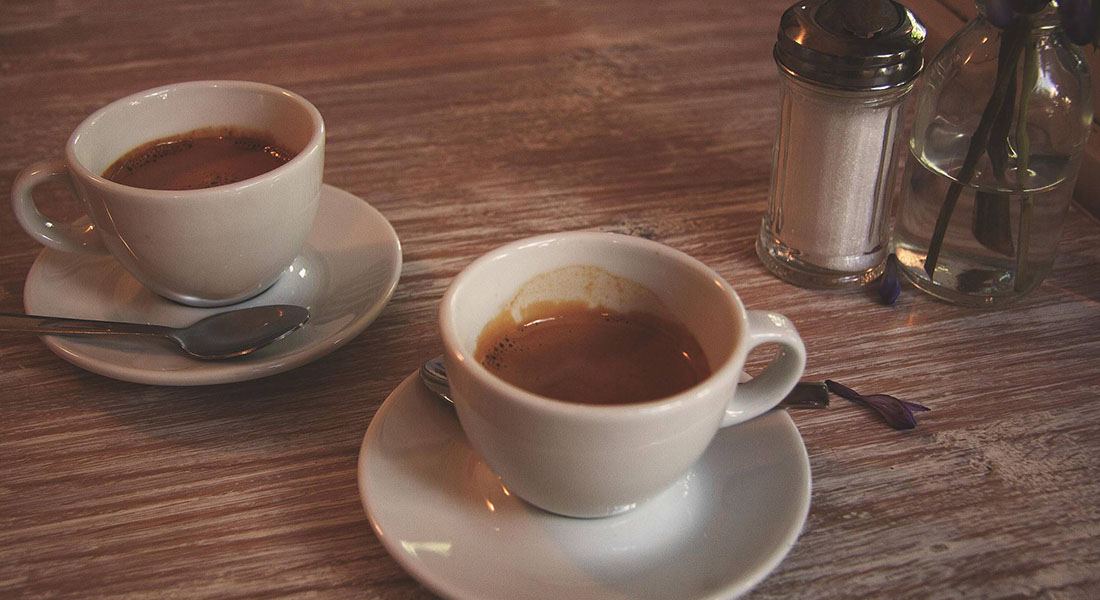 There was a major tradition at college called Care Cards.  They were mostly used for sharing quick letters with each other and every day it was a fun experience to find one in your mailbox.  Being a man of artistic means, I would often send Corinne one with my own flavor of humor.

So when I flipped through my daily mail, it was with a sharp stabbing pain that I notice a card from Celeste.  I was almost starting to forget she was even around.

I grab a blank card and a pen.  With a deep breath, I try my best to do the right thing and compose a note:

Sorry, its not what you think.  Do you have a slice of time to grab a coffee?

Later in the day I get a mailbox response in the affirmative.  When class ends I meet her in the main courtyard.  I honestly didn’t know what I was going to say.  I simply never planned ahead for much of anything those days.

The Pilgrim’s Cafe was a nice little coffee and sandwich shop attached to the Caronport gas station.  For the time, it was as close to a Starbucks as one was going to get in this neck of the woods.  I order a couple coffees as Celeste sat across from me.

“So…you probably want to know what’s going on.” I said.

“Is everything ok?  We’ve hardly talked at all since we got here.”  By now I was well aware of her ability to shower a guy with attention, so the shields were up.  But the question was fair.

“I know and I’m sorry.  It’s a little complicated to explain.”

“Ok, well…I, uh…”  Shields were already collapsing, but I continued.

“I guess I’m just embarrassed.  I’ve…I shouldn’t have told you that I…”

I gave her a friendly smile.  “With everything that’s gone on, I suppose I feel a little intimidated by you.  But that’s not your fault.  I made some mistakes and…”

That was the last time we ever connected to try and make amends.  About an hour later we walked back to the main campus.

“Celeste, I’m sorry for ignoring you.  Just take away from this knowing its not something you’ve done, ok?”

“Look, there’s…” and then I stopped myself.  Telling her about Corinne was a tough call, as me and the cute brunette were only good friends at the time.  I wasn’t even sure what to make of it yet.  Maybe I should have said something.  Just wasn’t sure ‘what’ there was to say at this point.  So I dropped it immediately.

We stand and look at each other for a moment before I make one last comment.

“Hey, that went a lot better than the last time, didn’t it?”  I send a wink her way and she laughs.  Yeah, that last time sucked.

She walks back to her dorm and I sensed I lifted her heart.  It was a shame it couldn’t have ended on that high note.