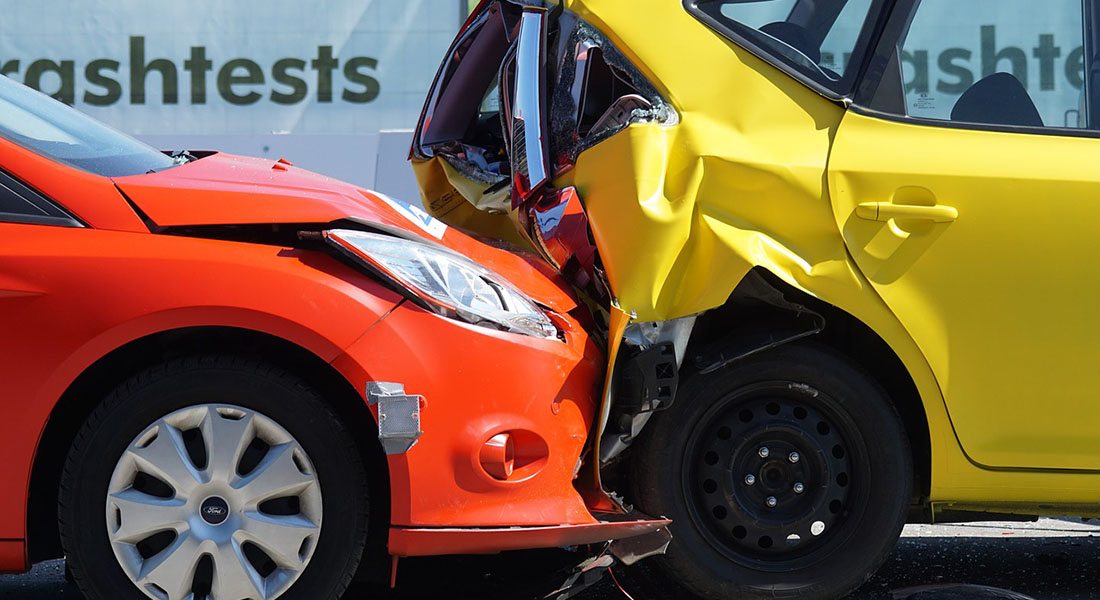 When college came to an end for everyone else, I was positively giddy.  Finally, old friends were coming home.

Elsa for example, was back from an Alberta Bible college.  So was Celeste.  I was starting to think Bible colleges were a mandatory thing for Christian kids.  But man, were they ever a sight for sore eyes; two beautiful girls back in my life without STD’s or heroin needle scars.  Maybe angels did walk the earth.

Hell, I even welcomed Celeste back with open arms.  We hadn’t spoken since the day I passed through Caronport on my way out west.  In that passage of time I had completely forgiven and put behind me any anger from almost a year ago.

She too, was in a similar position.  Back from college and seeking familiarity.  So naturally, we began seeing more of each other.  I loved all of it because it was a grounding in something safe.  But her needs and mine did not coincide at all.  I really, truly was looking for someone to love in my lonely world.

She had family, friends and therefore much more grounded needs.  I had random strangers passed out in the hallway from crack overdose.  Believe me, they’re not much for conversation.

But what about Elsa?  Whoa there, one thing at a time, folks.  She’s going to become a major player soon enough.

Like me, Celeste was back and perhaps seeking a connection to something familiar.  Being gone so long then suddenly plucked out when college ends can do that.  Plus, I was being far more polite and civilized.  If you can believe it, I was being less of an asshole.  She needed a friend to be around, and so did I.

Because of this, another comical mis-read of signals occurred on both our parts.  Mine being substantially more humiliating than hers, but we knew that already didn’t we?

I think we were both aware of the big moment that broke our friendship the first time.  To clarify, I’m referring to the animosity we had towards each other because she licked John Stamo’s face clean almost exactly a year prior.  I felt that maybe a talk would help.  Clear the air kind of thing.

After enjoying a day in the park with friends, it was now me and Celeste alone in the car as I drove her home.  This would have been a golden opportunity to humbly apologize and explain my past idiocy.  As if on que, she asks, “Is everything ok?”.  She asks in a way that sounded like she really cared.  And I’m sure she did care…just not in that way.

Consider the situation.  The last pretty girl I had any affirming contact with was months prior.  While Chantal was nice to look at, she wasn’t exactly a classy dame.  Now I had a nice young lady back from a Bible college, riding in my car acting like I mattered to her.  Old feelings exploded to the surface.

I ask if she has a minute for a walk.  She agrees.  Bet you regret that now, don’t you girl?  You should have told me, “You know, it’s only twenty miles to home.  Let me out here, I feel like walking.”

Two things combined that day to create a perfect storm.  First, Celeste was so unbelievably nice.  But then again, she kind of always was.  That was her “thing” and how she was able to lure sailors to their death like a blond siren.  And second, I mistook this attentive concern as something more.

We stop on the trail and she knows I’m about to say something.  She smiled back at me and that was the clincher.  It was indeed, the perfect time to apologize, shake hands and wipe the slate clean.

“Celeste, I just want you to know I’m sorry…”

So far she’s receptive, smiling with understanding and looking at me with those eyes that told me I was the most important thing in her world.  This is what she was wanting.  I’m starting out good as a tiny Quentin Tarantino is on my shoulder following along with his copy of the script.  In moments we can put this whole misunderstanding behind us and…

I was not supposed to say that.

It’s possible even God spit out his coffee from the surprise.  When the wind is blowing just right you can still hear my brain screaming, “What. The. HELL. Did you just say?!?”

Rather than continue apologizing for being a past butt-head, I did the most baffling thing possible besides impromptu break-dancing…I confess my deepest feelings for her.  Oh no, my mouth isn’t stopping.  Shut up, man!  Aaargh!  It’s no use…the floodgates have unleashed.

Oh, and about those caring eyes?  Well, Celeste’s eyes certainly shifted gears.  Her pupils weren’t dilating out of deep love.  Nope.  They were shrinking out of panic.  She just wanted to get home and now the only way there was either walking or hitching a ride with this love-sick nutcase.

Things are falling apart fast.  Mini-Quentin is pulling my hair, screaming obscenities and telling me to stick to the damn script.  But I’m off the rails now, heading towards a chasm of my own creation.  When I finally close my trap, I at last get my response.

“Really?” she says.  It’s said in a concerned tone, but yikes, she must have been planning her exit.

I nod, but slowly begin to realize things are not what I thought they would be.  She gives me a hug, only it’s the worst kind.  It’s a pity hug.

I’m mentally trying to resist what her body language is saying.  There’s a sense of resistance, almost stunned shock.  That once smiling and understanding face which was certain I was a friend making amends, simply vanished.  Now she had a confused look similar to a dog when you put it on the phone.

And that was the exact moment I knew I screwed up.

My mind is desperate to close Pandora’s Box but the deed is done.  The cat is out of the bag.  Horses out of the barn.  Metaphors are colliding and there is panic in the streets.  Mini-Quentin is kicking my face and telling me I’ll never work in this town again.

We walk back to the car, holding cold and clammy hands.  It doesn’t feel natural or right and I can’t understand how I could have been so blind.  All I wanted at that moment more than anything in the world was to get a mulligan on the last ten minutes.

I had just made a huge mistake.

COMING NEXT – Chapter 55: Dropping the Ball