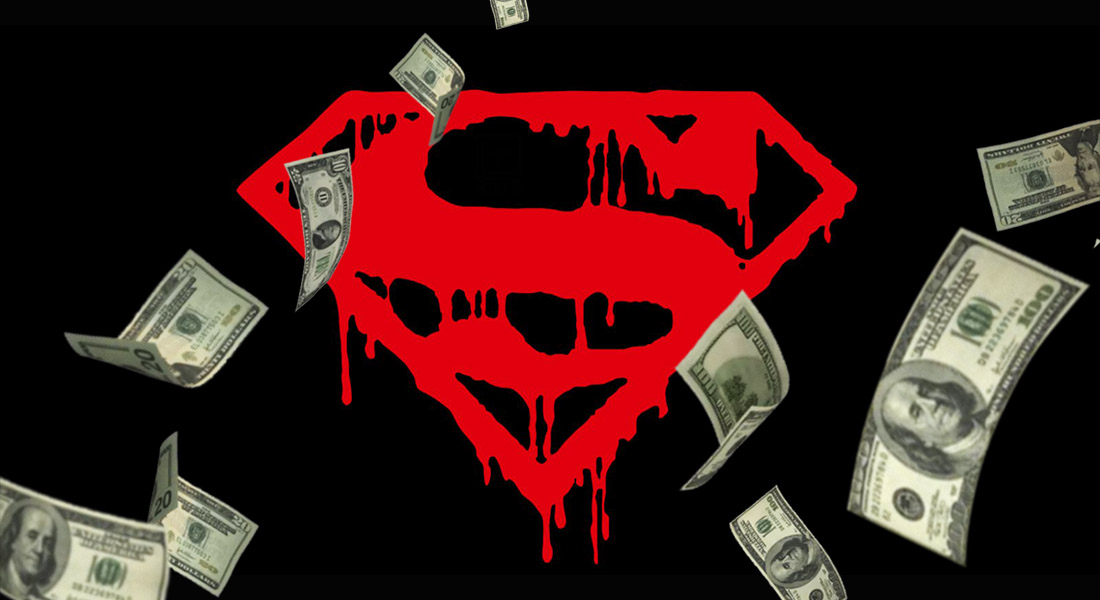 By now I was giving the idea of asking Corinne on a date serious consideration.  Part of me felt it was a good idea, and the other exceedingly gun-shy about going through this nonsense again.  That having been said, I knew eventually I was going to crack.  Not only did we constantly hang out together, sit at the cafeteria together, meet up in chapel together, or send each other funny notes…but she also sported running spandex that made my brain short circuit.  I knew I was a goner for sure, so some planning ahead might be a good thing.  That meant I needed date money.

I could easily find the cash in the short-term, but a shrinking bank account was something I had to be careful with.  I had no credit to draw on, so when the account was empty, that was it.  Game over.  I was living off whatever student loan cash was in the bank and charity from back home.

An average diner and a movie date back in 1993 would cost around $30.  So that was my target; to obtain a dating budget just in case a miracle happened and the hot brunette said yes.

Fortunately, one glorious thing happened to restore my coffers.  A few months earlier, Superman up and died.  In anticipation, I purchased four copies of the special issue wrapped in black plastic.  Everyone was acting like Superman was dead and never coming back.  I knew they were idiots.  Permanently kill Superman?  The flagship of DC Comics?  As if.

Nonetheless, by the time March 1993 had come around, those issues had increased in price exponentially due to collectors arriving late to the party.  Each bagged comic could be resold to the comic shop for $25 each to be passed on to collectors with an even higher markup.  I let go of three, giving me a comfortable date fund of $75.  More than enough to cover gas, meals and entertainment.

Thanks to the Kryptonian kicking the bucket in a timely fashion, I now had the required financial resources.  Now what I needed was the hot brunette to go ahead with it.