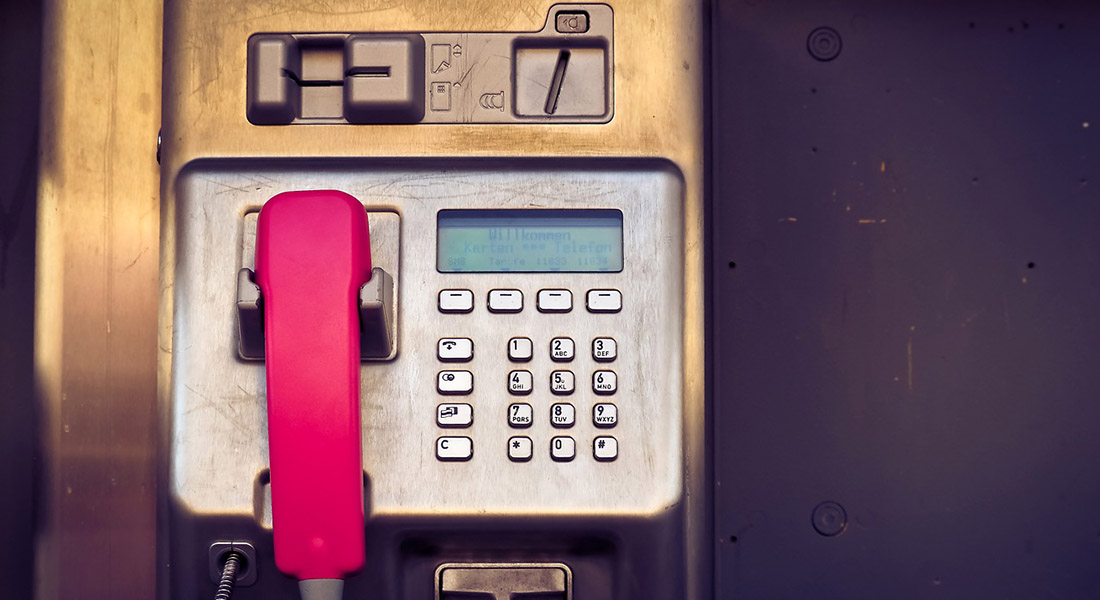 Easter long weekend of 1993 was upon us and a lot of people had gone home for a few days.  I stayed behind.  So did Corinne and a bunch of us.  I had the phone number to her dorm and was psyching myself up to do “the call”.

The big moment where I asked a girl on a date had rarely gone off without a hitch.  In most cases it resulted in a bomb not seen since the Manhattan Project.  But I was past the point of no return now and was pacing the halls of my dorm so much I was burning a hole in the carpet.

Self-doubt was at an all time high.  Corinne was a whole new level since we really were tight friends and the last thing I wanted was to shut that all down because I was going into rut season.  I consider stepping away from the phone and retreating to my usual defensive posture.  However, the Ghost of Christmas Past decided to pay me a visit.

In a moment, I suddenly hear a voice from years before.  The thick Kenyan accent flashes through my memory…

I grab the dorm payphone and make the call.  It takes a few moments as someone fetches her.  I do my best to keep it cool.

“Hi Corinne!  I was wondering if you were busy tonight and wanted to get out for the evening?”

“That would be great!  What do you want to do?” she says, not skipping a beat.  It suddenly occurred to me I had not actually planned anything for her saying ‘yes’.  Think fast man!

“Marry you and have four kids.”  Thankfully I did not say this.

“Uh, how about a movie and diner afterwards?”  I was maybe going a little above any beyond what should have been a simple coffee date, but it was still under par for the course.  Hey, I was still getting the hang of this, so shut up.

Odd, she sounds like she legitimately wants to go.  Nuts!  I haven’t planned for this contingency!  I blurt out the only words I can thing of.

“See you in the lounge around four?”  Why four?  No idea.  I could have just as easily said ‘Liverwurst’.

“Great!  See you at four!”  Wait, did I just successfully ask Corinne out on a date?  Holy crap, I just asked the hot brunette out on a date and she agreed.  I play it cool and slowly hang up the phone.  Witnesses would say I did a rather impressive moonwalk back to my room.  I knock on the door across the hall and Andrew opens.

“Guess which guy is going on a date tonight?”

“She said yes?”  Andrew was clearly happy for me.

I’m strutting now.  “She.  Said.  Yes.”  I check the clock.  It’s three hours until show time.  Andrew asks me the dreaded question, “Where are you going?”

Movies were discouraged for Bible college attendees during this time since the subject matter generally contained a fair amount of T&A.  It was a “Keep Your Eye on the Ball” way of governing the students, and it made sense from that perspective.

I however, was still adjusting to this way of thinking which meant I was technically breaking a dorm rule and asking Corinne to do the same.  I really didn’t mean to, I just had no frame of reference for what made a good date.  You might say I had minimal experience on the subject.

“Oh.”  Andrew was a straight Baptist shooter and a little put out.  “What movie?”

“I ah, don’t know.  I didn’t expect her to say yes so I, um…improvised.”  Panicked was more like it.  There’s hint of desperation in my voice.

“Well, we better  get you ready, “ Andrew says.  I’m walking the halls in an old t-shirt and underwear.  I look down then agree.  “Yeah, this might be a little forward.”

NEXT: Chapter 76: Bill Murray to the Rescue